You are here: Home / Backstage Pass (For Lawyers) / Gazing Into The Future: What You Missed At The 2017 State Of The Profession Address
Good goes around. Share this story!
views 2,035
4 min read 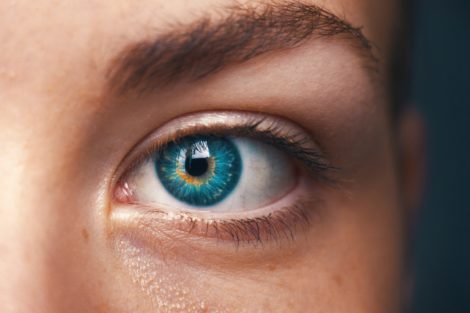 One of the most anticipated events in the legal calendar is the NSW Young Lawyers State of the Profession Address. The evening is an opportunity for members to hear from the Patron of NSW Young Lawyers on issues considered to be important in the practice of law.

This year, the 2017 State of the Profession Address was held at the Law Society of NSW on Thursday,
21 September where The Honourable Justice Margaret Beazley AO, addressed members on a topic at the forefront of every Australian lawyer’s mind – “Law In The Age Of The Algorithm.”

The law is not immune to technology

Algorithms are present in our day-to-day lives and (perhaps in spite of wishful thinking by many lawyers), the law is not immune to the influence of technology.

Justice Beazley suggested the challenges for the legal system and the legal profession are twofold:

The second point is fundamental to the efficient and effective administration of the legal system. 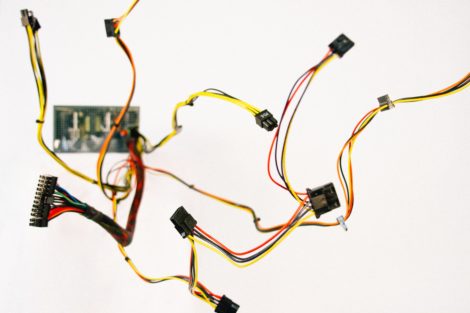 As a generation of legal practitioners who are likely to be most impacted by these developments, your challenge will be to ensure that technological change supports the administration of justice and the rule of law and does not supplant it with concepts that are alien to our rich legal tradition,” Justice Beazley said.

Changing nature of the legal workplace

The changing nature of the legal workplace is reflected in flexibility and connectivity. 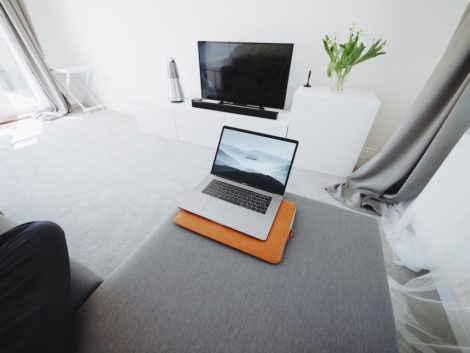 Justice Beazley considered how technology has brought about change by aiding communication and legal research and also because it knows no borders. Her Honour observed that this has enabled globalised legal practice that has connected offices around the world in ways that couldn’t be imagined a few decades ago. Amalgamations between Australian and London-based firms, for example, as well as several London-based and American firms opening offices in Australia has impacted the type of legal work undertaken. It has also intensified competition for partnerships and increased the pressure and expectations placed on associates.

While technology has positively changed the face of the modern legal workplace – by giving lawyers the freedom to work anywhere and anytime – this freedom often manifests more like a trap that sees us working everywhere, all the time.

There is a story … of a lawyer on a family holiday on a yacht in the British Virgin Islands precariously clinging to the mast to gain enough reception to send a final message to the firm back home. It is reputed that there are competitions where lawyers compete for the most exotic place from which to clock up billable hours – the base camp of Kilimanjaro being one particularly notable entry!” Justice Beazley said. 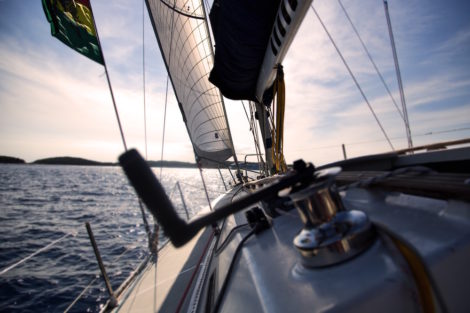 Justice Beazley reflected on France’s legislation that prevents employers from contacting staff after working hours. Her Honour considered that this approach would not be an obvious reform that would gain traction in Australia.

Described as the ‘death adder leaning over the lawyer’s shoulder,’ Justice Beazley also talked about the new buzzword which will have an impact on legal work and jobs – artificial intelligence. 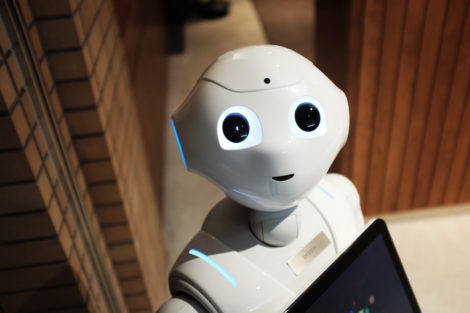 Whilst the ‘grad’ won’t become obsolete, the day-to-day activities of graduate lawyers will undergo a significant shift as many of their tasks become automated,” Justice Beazley said.

Online dispute resolution models that do not require the assistance of a lawyer are being promoted as a quick and effective tool to resolve disputes and to increase access to justice for the ‘missing middle’ cohort of Australians who cannot afford legal representation but who do not qualify for legal aid.

Last year, the Australian government provided funding to National Legal Aid to look into creating an AI system for divorce proceedings. Graham Hill, National Legal Aid chairman, estimates that 20% of all family law disputes in Australia could be resolved using online dispute resolution. The benefit of this approach would be to save time and money and, if implemented:

This development would free up judicial resources to be used for difficult disputes and in cases where the legal principles need to be established or clarified,” Justice Beazley said.

Technology is changing the face of court procedure and processes. In particular, the administrative functions of the court, pre-trial procedures and the hearing process have been impacted. 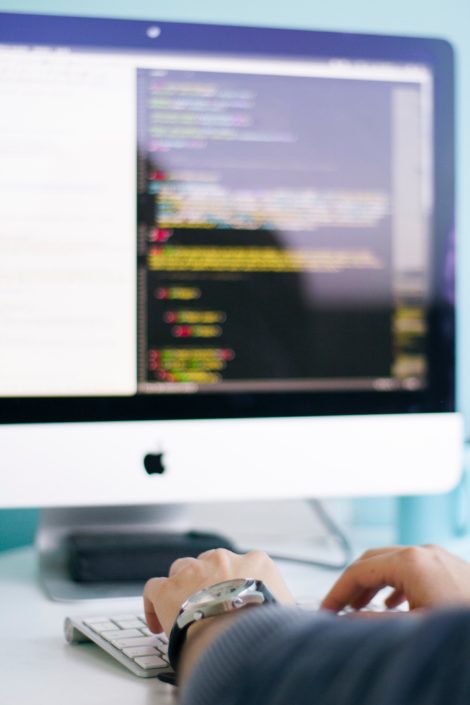 Some examples Justice Beazley touched on include online filing, e-discovery and document management, electronic courtrooms, video links in criminal matters, and the use of safe rooms from which vulnerable witnesses may give evidence.

Some of the challenges associated with the use of technology in the court system include the extent to which parties are able to navigate technology; and the cost of technology as well as the time and cost involved with training judges to use it.

Impact of technology on the development of law

For lawyers, one major challenge is to understand the suite of new legal problems arising from technological innovation across industry, commerce and social communication. For example, the unique legal issues associated with multi-national corporations minimising or avoiding exposure to tax obligations, the implications of blockchain technology and crypto-currencies such as Bitcoin. 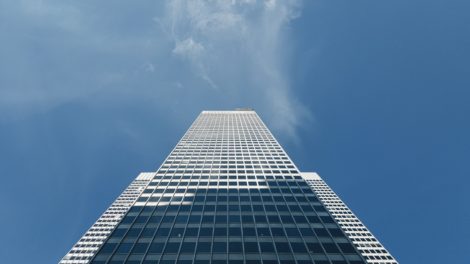 The legal issues which are thrown up by these developments are tied to algorithms – the entire Bitcoin currency is built on them! There will be no choice but for the lawyer in the third decade of this century to understand the implications of algorithmic technology. The refrain of the 20th century lawyer ‘I did law so I didn’t have to do maths’ will be as archaic as the penny farthing bicycle was at the beginning of the 20th century,” Justice Beazley said.

Her Honour observed that the role of the court is foundational to society and that robots, on their own, will never be able to achieve this.

Individuals need to feel that they are treated ‘fairly’ in their interaction with the legal system. Fairness in this context is not only in the outcome of their case or resolution of their issue. It is the human need to be listened to,” Justice Beazley said.

This year’s State of the Profession Address by The Honourable Justice Margaret Beazley AO, raised a number of fascinating opportunities and challenges to the current practice of law in Australia, and forecast a range of ways in which technology is likely to impact the future of the profession.

Technology, AI and robots do have their limitations and, as such, can never replace the human element which is fundamental to the effective function of the legal system and access to justice. Technology is, however, likely to change the nature of the role of Australian lawyers by streamlining current legal processes and enhancing the administration of justice.

Yes, the future is uncertain … but this means that it is full of possibilities.

You are uniquely positioned at the forefront of this new era of law and lawyering, it will be you who will get to determine what the future looks like.”

She added a cautionary note regarding the challenge in embracing algorithmic technology, which will be to recognise the inherent limitations of it and the need for human involvement and monitoring.

Personally, I think that the future is something to be very excited about.

How do you think technology is impacting the practice of law in Australia? What challenges or opportunities have you observed? Let us know in the comments!