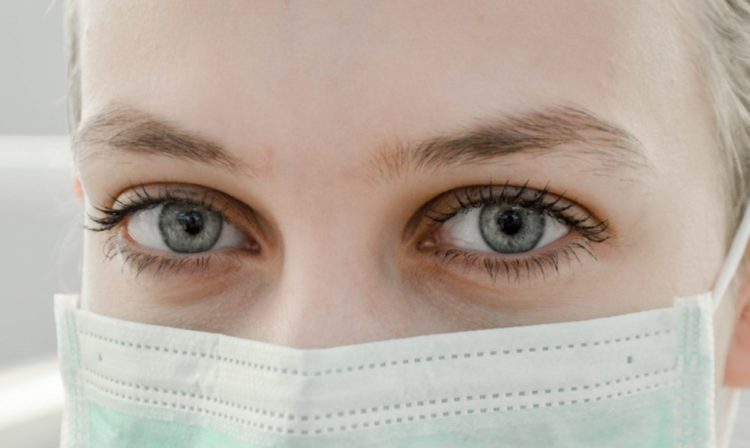 Last week, another paramedic was assaulted on the job amid growing public outcries over attacks on emergency workers, with the government being put under major pressure to toughen the law.

Between 2009-2014, more than 24,500 healthcare employees reported being a victim of a violent incident at work. By February this year, 6,245 code blacks were reported in South Australian public hospitals for 2016-17, compared to 4,765 at the same time in 2015-16. As much as 90% of emergency department staff have experienced some type of violence over the course of their professional career.

In 1999, the Australian Institute of Criminology ranked the health industry as the most violent workplace in the country. US statistics reveal that healthcare workers are 5 to 12 times more likely than other industries to experience violence in the workplace.

Intoxicated patients have assaulted more than 9 in 10 emergency nurses and doctors in the last twelve months. So what more can, and should, be done to protect vital healthcare workers from experiencing violence, and the threat of violence, at work? This piece explores these questions.

In the early 20th century, the philosophy underpinning doctor-patient relationships was a paternalistic model. But this has since evolved into a more collaborative approach.

This contemporary model, reinforced by cases such as Rogers v Whitaker, involves the sharing of information, doctor-patient collaboration, and mutual agreement on a proposed treatment plan. There has, however, been a noticeable shift in community attitudes towards the medical profession, with many patients appearing dismissive of medical advice and preferring information found on the internet. 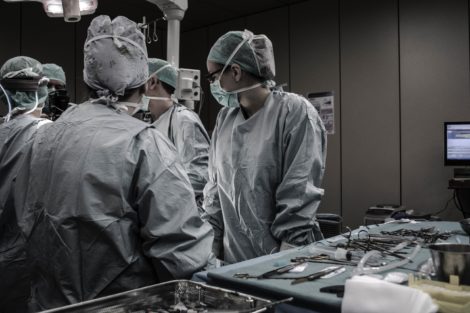 High-profile Sydney orthopaedic surgeon Dr Munjed Al Muderis, an Iraqi refugee, faced ongoing online abuse, harassment, defamatory comments and death threats from a patient over a period of years. The patient claimed that Dr Al Muderis botched a hip operation procedure, which reduced sensation to his penis and testicles. There was no evidence to support the patient’s claims and any medical negligence or wrongdoing was discounted by the Health Care Complaints Commission. Dr Muderis was awarded $480,000 in damages for defamation after the judge described him as the “perfect plaintiff”.

In an already challenging profession, where clinicians experience high rates of depression and suicide, are we doing enough to protect Australian healthcare professionals?

Recent high profile tragedies such as the one punch attack of Dr Patrick Pritzwald-Stegmann and the shocking killing of Gayle Woodford clearly demonstrate that current practices are inadequate.

The health and welfare of Australian medical practitioners is not only being influenced by physical violence but also by non-physical forms of abuse such as aggressive language and intimidating behaviour. 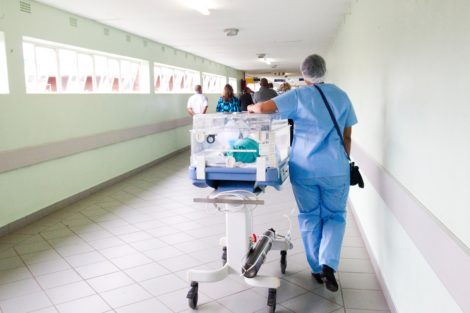 According to HeadsUp’s Final Report on Workplace Bullying in Australia, employees who are bullied have an increased risk of suffering from serious mental health conditions.

As has been extensively documented, health professionals (and students) are already at a heightened risk of mental health issues, depression and suicide.

Some commentators believe that mandatory reporting laws, which came into effect in 2010, have a chilling effect on addressing mental health concerns among medical practitioners. At a basic level, these laws require GPs and other doctors to report concerns relating to ‘fitness to practice’ in fellow health professionals, including ‘problems’ such as mental health issues.

Against the backdrop of mandatory reporting legislation, practitioners may be hesitant to access mental health support if it will mean a ‘black mark’ against their name. It is also a significant barrier to adequately addressing violence against health staff.

On Monday this week, Cabinet agreed that any attack on Victoria’s emergency service workers would be treated as a category-one offence (the same as murder and rape) by the courts under tough reforms to be imposed by the State Government.

Elsewhere, criticism of national mandatory reporting laws has been picked up by politicians.

The Council of Australian Governments (COAG) announced its intention to work with State and Territory health departments, as well as the Australian Medical Association (AMA), to provide national legislative protection for doctors seeking treatment for mental health and stress-related conditions. 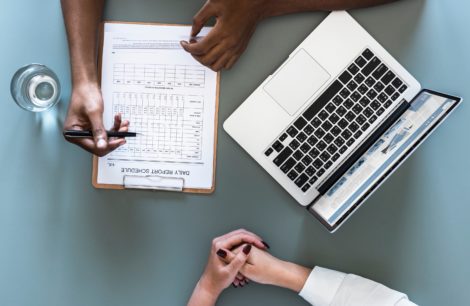 Following the 13 April 2018 COAG meeting, Ministers unanimously agreed to remove barriers for health practitioners seeking treatment for their own mental health conditions. However, both the AMA and the Royal Australasian College of General Practitioners have been concerned about the wording of the COAG statement, with too much room for doubt and confusion as to how affected practitioners would be handled.

The government has investigated the need for further reforms in regard to practitioner mental health, as well as the protection of hospital staff from violence.

The NSW Inquiry into Violence Against Emergency Services Personnel recently published recommendations acknowledging the high levels of violence against emergency services personnel and made nearly fifty recommendations to improve the safety of emergency staff. The government has since responded to these recommendations.

The rise of violence against hospital staff and the deleterious impact that physical and emotional abuse can have on a medical practitioner’s safety and wellbeing is starting to receive the community and political acknowledgment it deserves.

It is imperative that both healthcare workers and the broader community continue to apply pressure on the government to make urgent reforms in this space lest health practitioners are physically and mentally destroyed by their working environment and the public they serve.