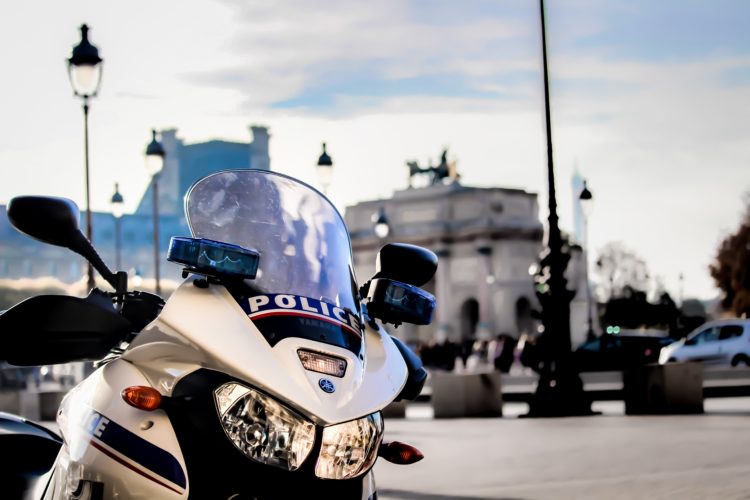 How does a society balance the values of freedom and safety? And what role do political leaders have in maintaining that balance? If we take recent comments from our political leaders seriously, then they either don’t care about these questions, or consider themselves helplessly unable to resist the demands of the nation’s law enforcement agencies. Either reality is concerning.

In early October this year, leaders from Commonwealth, state and territory governments agreed to a new package of anti-terrorism laws. Four of these reforms, in particular, have caused a stir since the announcement:

Taken by themselves, these proposed laws are worrying. There are serious concerns about the implications of expanding the scope of detention without charge and of a nation-wide biometric information sharing network. It is unclear whether these changes will add anything meaningful to the existing legal framework.

It’s when these laws are put into the context of Australia’s long-running fixation with security-based law reform, however, that their true significance for the overall health of Australian society becomes clear.

It’s not as if the state and federal governments’ agreement this month marks a new turn towards the expansion of law enforcement powers in the name of security. Instead, it is yet another step down a path we’ve been moving steadily along for at least 15 years. 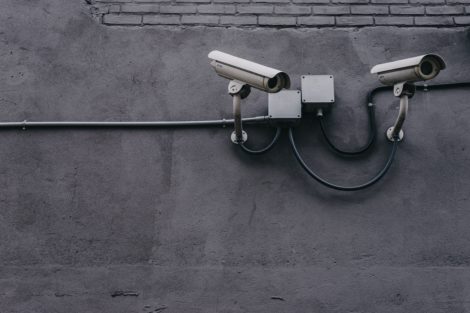 The creeping expansion of law enforcement powers comes at a cost, namely the protective buffer of civil liberties. Civil liberties are a collection of freedoms that need to be protected if the dignity, integrity and well-being of individuals are to be kept safe from the demands of the community.

When the welfare of the collective is perceived to be threatened, there is a temptation to just do whatever needs to be done to meet the threat.

Being the confused, biased creatures that we are, we often accept measures that trample on the well-being and dignity of individuals or minority groups, in the name of communal safety.

This is one reason why civil liberties are so important; they go some way to protecting individuals against the fears of the group.

This means that in any society that cares at all for the importance of individual autonomy in the face of collective fear, there is going to be an ongoing struggle between the demands of security and the demands of civil liberty. Both are indispensable, and both have to be accommodated, somehow, side by side. People need to be protected from the violence of terrorists, and they need to be protected from the violence of the majority. Balancing these two goals is one of the most important and difficult responsibilities that political actors, from leaders to voters, have to manage. 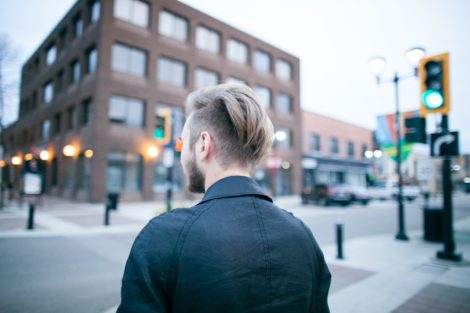 Succumbing to the idea that ‘anything is acceptable as long as it keeps us safe’ means renouncing responsibility for maintaining that balance. Once that renunciation is made, there isn’t much that is going to resist the slide towards the lawless comfort of a police state.

To stop that slide, we need to acknowledge that the balancing of security and civil liberty relies on continuous dialogue and debate, and relies on institutional resistance to those arms of government tasked with keeping us safe.

What was most alarming about the October meeting was the insistence from our leaders that there is no debate to be had at all. For example, Victorian Premier Daniel Andrews stated:

According to Andrews, this balance of ‘security versus civil liberties’ is not a debate we can afford to have. This idea of safety outweighing all else has been a recurring theme from our political leaders in recent years.

In September 2014, Tony Abbott told Parliament how Australians would have to accept reductions in freedom “for some time to come” as a consequence of increased security aimed at saving lives from the threat of terrorism. He ultimately justified the limiting of freedom as a necessary part of achieving a more fundamental freedom:

After all, the most basic freedom of all is the freedom to walk the streets unharmed and to sleep safe in our beds at night.”

The bipartisan nature of this attitude was evident in Opposition leader Bill Shorten’s reply when he noted that “keeping our people safe is above politics.”

This mindless assertion, that security is an automatic trump over all other considerations, strangles the debate that must be had about the appropriateness of eroding civil liberties in the name of safety.

What I would be worried about is if we, heaven forbid, had another terrorist attack in this country and it became clear that we had technology available to us – tools and powers and laws and resources available to us – and we had squibbed it because of notional concerns about civil liberties, overlooking something if terrorists strike.”

These comments suggest that he is worried about opening himself up to blame for a future terrorist attack, should he resist any law or technology proposed in the name of keeping us safe. In a way, he is probably right to be scared, as his opponents and voters could well blame him and his colleagues personally after an attack. 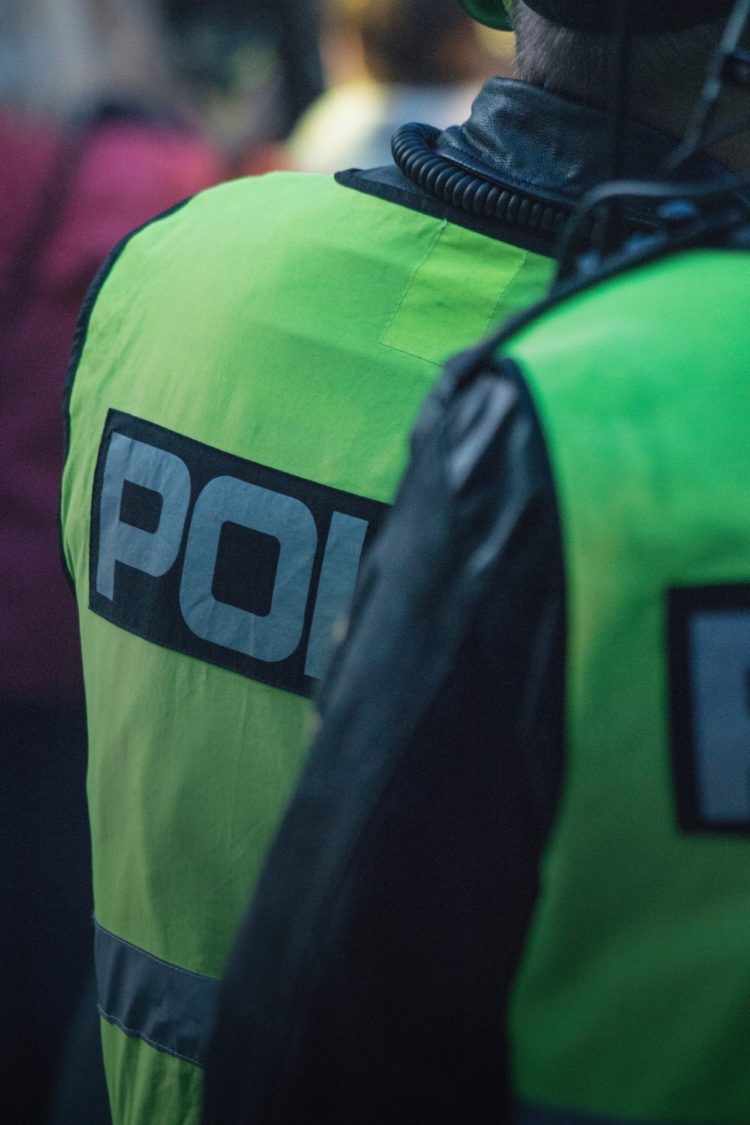 However, there are going to be future terrorist attacks, and the argument will always be available after each one that politicians could have done more to prevent it. That makes the ‘security at any cost’ very attractive to a political leader. But resisting that fearful slide into ‘security at any cost’ is something we need from them. Acknowledging the possible personal consequences of taking a principled stand is one of the things that makes someone a leader.

If our leaders don’t resist their own fears, then they are followers.

This image of our leaders as meek followers is brought home more fully by Andrews’ suggestion that he and his colleagues have no option but to consent to whatever law enforcement agencies ask for:

This issue highlights a double-sided nature of law. On the one hand, the law gives politicians and law enforcement the powers they need to maintain order. On the other hand, the law places restrictions on how they can go about their duties. This dimension of law as an impediment to action is important if we want to make sure that the power we delegate to the state isn’t handled arbitrarily. 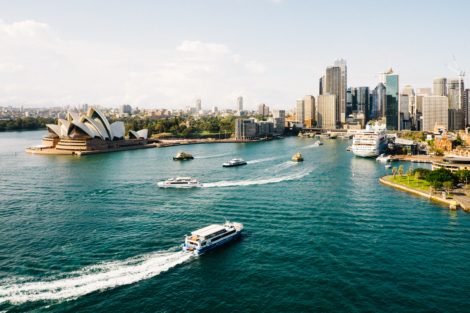 Australia is particularly weak when it comes to protective and corrective mechanisms to provide protection against the accumulation of executive power. Andrews is telling when he calls our civil liberties ‘notional’. Unusually for a Western society, Australians do not have many legally-entrenched civil liberties. For example, there is no nation-wide Bill of Rights. This is why discussion and debate are so important, and why the demands of law enforcement require pushback from other actors in society.

Another way is to listen to those who are trying to communicate the wider context of Australia’s turn towards the unshackling of executive power in the name of safety. Former President of the Australian Human Rights Commission Gillian Triggs is one such prominent voice:

Questions of national security, justified by a fear of terrorism, often conflated with a fear of unauthorised arrivals of immigrants, asylum seekers and refugees, even a fear of Islam itself, have shielded government measures from political challenge as a taboo subject, creating a vacuum of silence in the absence of strong leadership.“

It doesn’t require any imagination to see what an imbalance of executive power, handled by Australian authorities without independent oversight, would look like. In Australia’s archipelago of detention centres, there is a long-running reign of abuse and violence.

Civil liberty is already a shaky, ‘notional’ concept in Australia, especially for individuals belonging to groups marginalised from political power. Our obsession with crime and safety has its costs, and whether the unshackling of executive power should continue unchecked is a matter of urgent national debate. Sadly, it seems as though our leaders aren’t even prepared to acknowledge there is a discussion to be had.

What do you think about the balance between security and civil liberties? Do the ends justify the means? Let us know in the comments!

What we’re listening to