You are here: Home / Features / #CensusFail: Are You Legally Required To Provide Your Name On The Census Form?
Good goes around. Share this story!
views 1,788
1 min read 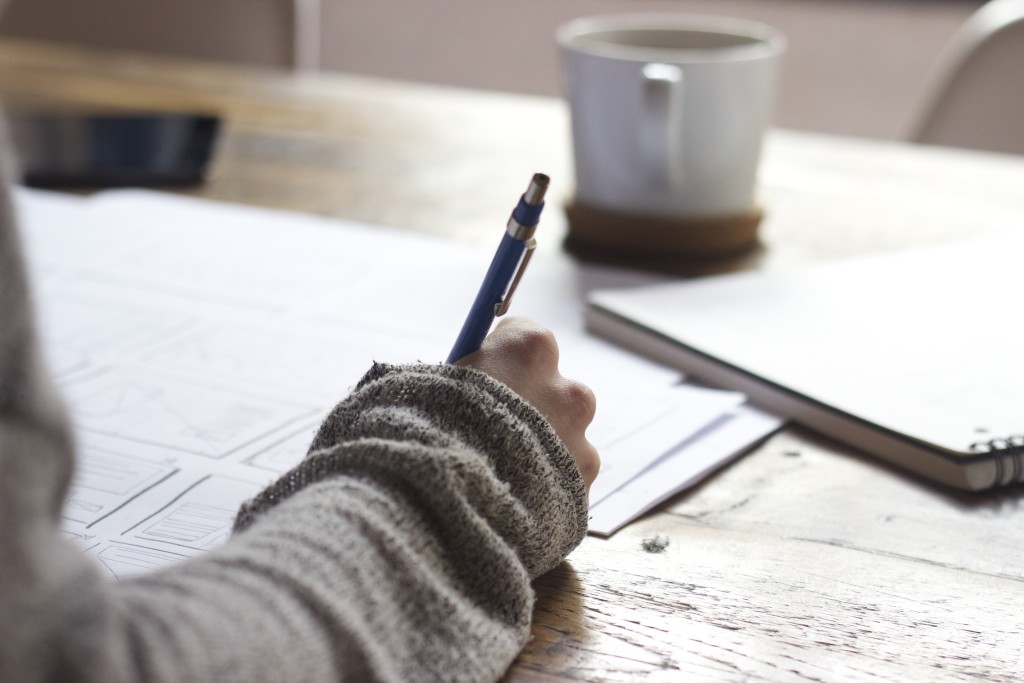 A Senior Law Lecturer from Monash University says that the Australian Bureau of Statistics (ABS) may have no legal power to ask for names and addresses.

Dr Caroline Henckels, who teaches Constitutional and Public Law, says that the legislation allows the ABS to collect ‘statistical information,’ without defining what that is.

For the first time, the ABS will be retaining the names and addresses collected in the 2016 Census and will destroy them after four years.

Previously, the ABS destroyed names and addresses after 18 months. Those who wished for their name and address to be retained were able to voluntarily opt in. However, this will no longer be a voluntary option.

The Census and Statistics Act 1905 (the Act) states that “the Statistician shall compile and analyse statistical information collected under this Act and shall publish and disseminate the results of any such compilation and analysis.” Dr Henckels argues that names may not be considered statistical data within this description, as that data will not be analysed for the purpose of publication.

It is the Regulations to the Act which state that names and addresses are to be considered statistical data. However, considering that this is at odds with the powers in the Act, there is an argument that the Regulations are outside the power of the lawmaker, and therefore invalid.

Former ABS head, Bill McLennan, has slammed the changes and its effects on privacy, saying that Australians will not know how their information is being used. As a result, McLennan says that a backlash is likely, “with people either boycotting the Census or providing incorrect information.” This, McLennan argues, could severely reduce the accuracy of the data.

The ABS has stated that the purpose of retaining names and addresses is for “richer and more dynamic statistics.” A Privacy Impact Assessment was released, which provided that risk to personal privacy was low due to the protections in place.

Supporters of the move suggest that the benefits should outweigh privacy concerns, particularly as names and addresses will not be stored with the remaining data. Duncan Young, ABS Director of Census, has said that Census data will be used with other data, such as death records, and the ABS will be able to gain further data on areas such as life expectancy.

While relevant legislation provides that the ABS cannot release any Census data that is identifiable, privacy risks extend to those from hackers and leaks. Since 2013, the ABS has declared 14 data breaches, although Young has said that none of these breaches concerned Census data.

Those wishing to boycott the Census, will face fines of up to $180 per day. In a media release, the ABS has come out saying that Australians will have some weeks to complete the form and fines will not be issued straight away.

Should the courts find that names are not statistical data, refusing to fill in this information on your Census form would not be an offence.

The Census will take place on Tuesday 9 August.