You are here: Home / Law Hacks / Law Day Just Dropped In The U.S. But Australia Goes One Better With Law Week!
Good goes around. Share this story!
views 1,317
1 min read 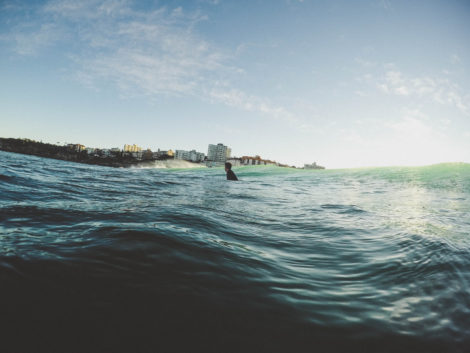 Sound the trumpet and bang the drums, because National Law Week is here again from 15-21 May 2017.

Law Week is an opportunity for the legal industry to celebrate and promote a better understanding of the law and legal processes to the general public. But it’s not a unique activity, as similar celebrations centred on the promotion of the rule of law also take place internationally in May.

Celebrated each year on 1 May in the United States (today for Australia), Law Day is a day in the legal calendar set aside exclusively to celebrate and recognise law as the glue of American society as well as its fundamental role in maintaining law and order and providing a solid foundation for the United States to become a powerful world leader.

First recognised by President Eisenhower on 5 February 1958, the first day in May each year has since been celebrated as Law Day. Eisenhower said:

In a very real sense, the world no longer has a choice between force and law. If civilization is to survive it must choose the rule of law. On this Law Day, then, we honor not only the principle of the rule of law, but also those judges, legislators, lawyers and law-abiding citizens who actively work to preserve our liberties under law.”

Each year in Australia, every State and Territory’s Law Society and the Law Council of Australia actively promotes the law and legal education during Law Week. It is celebrated across Australia to further an understanding of the law and its role in society as well as to raise awareness in the community about how to access legal services and advice.

A broad understanding of the law, Australia’s Constitution, the role of government, the parliament and the court system is critical to an appreciation and respect of Australian law and its role in protecting our democratic way of life.

Although it is not an official government holiday, isn’t it about time that the Australian government started strongly supporting initiatives like Law Week which nationally recognise the rule of law, advance access to justice and educate the public about the law’s pivotal role not only in Australia’s history of Federation but also our current legal system? Dedicated national legal education days, like Law Week, are an important tool for raising public interest and awareness around the law and legal issues.

Naturally, since we love love love love (LOVE!) the law, we’re 100% behind Law Week. It’s why we’re in the business of social impact legal publishing – to entertain, empower and inspire young non-lawyers about their everyday legal rights – not just for one day, or one week, but 365 days each calendar year.

So let’s help non-lawyers to see the law, less like an arbitrary and unattainable set of principles available only to a privileged few, and more like an easily intelligible part of everyday life that’s accessible to everyone.

Will you be participating in Law Week 2017? Let us know in the comments!