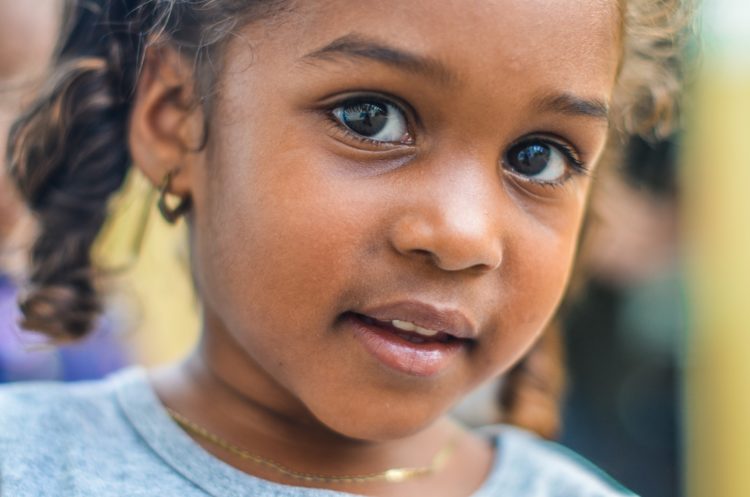 In its final sitting week of 2017, the Federal Parliament did us proud.

Of course, the main achievement was legalising same-sex marriage before the year’s end. But the Parliamentary Committee charged with conducting the Inquiry into establishing a Modern Slavery Act in Australia (the Inquiry) also handed down its final report, which has been widely commended for its innovative and ambitious recommendations.

The Inquiry commenced in mid-February 2017 with a pretty demanding mandate. Its Terms of Reference ranged from investigating the nature and extent of modern slavery, both in Australia and globally, to considering international best practice in addressing the problem.

The Committee released its interim report in mid-August, indicating its intent to recommend the introduction of a Modern Slavery Act (the Act) in Australia inspired by similar legislation in the UK. It provided specific support for two aspects of the UK Act: mandatory supply chain reporting and the establishment of an Independent Anti-Slavery Commissioner. In the interim report, the Committee also committed to the consideration of including provisions in the Act relating to orphanage tourism, victim support and Australia’s visa regime.

Even before the release of the interim report, the Government agreed to introduce a supply chain reporting requirement and released a consultation paper seeking comment on a proposed model.

The final report is both a credit to the Committee members and a testament to the quality of submissions and witnesses who appeared before the Inquiry. Titled Hidden in Plain Sight, the final report provides a detailed and accurate picture of the occurrence of modern slavery in Australia and overseas and how it might best be addressed.

Hidden in Plain Sight is separated into nine sections, each focusing on a different aspect of modern slavery.

The first chapter provides background on the Inquiry, including the initiatives that have already been implemented in Australia to combat modern slavery and an outline of the report’s contents. 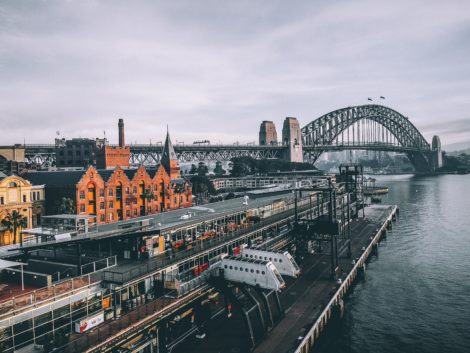 The second chapter considers whether there is a need for a Modern Slavery Act in Australia. While many of the provisions of the UK Act are already part of Australia’s legislative framework for addressing modern slavery, the Committee identified several gaps in our approach. It also noted the potential benefit of consolidating Australia’s legislation into a single ‘Modern Slavery Act’ in raising awareness of the issue. Ultimately, the Committee recommended introducing mandatory supply chain reporting and the establishment of an Independent Anti-Slavery Commissioner to bring Australia in line with requirements in the UK. It also made several suggestions for building on the UK Act, including improving support for and protection of survivors of modern slavery.

The third chapter summarises the available data and evidence of the prevalence of modern slavery both overseas and in Australia. The report acknowledges that due to the lack of an agreed definition of ‘modern slavery’ there are significant challenges in measuring its prevalence. However, the Committee maintains that Australia should continue its international leadership role – particularly in the Asia Pacific where estimates indicate that modern slavery is most prevalent – and dedicate more resources to support the Australian Institute of Criminology to develop an enhanced research and monitoring program.

The report then outlines in chapter four in detail the role of the proposed Independent Anti-Slavery Commissioner including the scope of the Commissioner’s powers, level of independence, and its interaction with pre-existing bodies of a similar nature, such as the Attorney-General’s Department and the Ambassador for People Smuggling and Human Trafficking.

The fifth chapter considers the practicalities of introducing a modern slavery reporting requirement for supply chains. Businesses would be required to report annually on the prevalence of modern slavery in their supply chains and a publicly accessible repository of reports would be established. It ultimately recommends that such a requirement be introduced, with a revenue threshold of $50 million and penalties for those who fail to report (applying to the second year of reporting onwards). 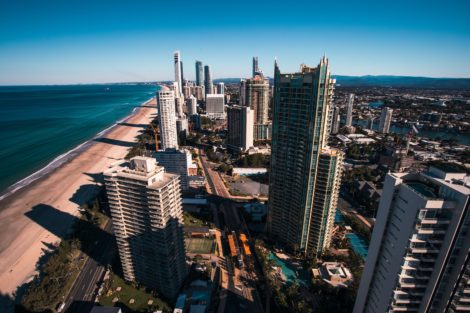 The sixth chapter calls for a more victim-centred approach to combating modern slavery. In the past, victim support and protection have been contingent on a victim participating in police investigations and criminal prosecutions. The report makes the laudable recommendation of de-linking access to the Support for Trafficked People Program and the Human Trafficking Visa Framework (including the Bridging F visa and Referred Stay (Permanent) visa) from compliance with criminal investigations. It also recommends extending the period of support for both the Bridging F visa and the Support for Trafficked People Program from 45 to 90 days, with the option of multiple extensions.

Even more encouragingly, the Committee recommends introducing a defence for victims of modern slavery who are compelled to commit a crime during the period in which they are exploited. It also suggests a national victim compensation scheme should be implemented where, at present, the available compensation varies among the states and territories. If the recommendations are implemented by the Government, victims will also have the right to sue those responsible.

In relation to criminal justice responses to incidences of modern slavery, the Committee recommends in chapter 7 a more coordinated approach be adopted. The report also recommends specialised modern slavery training for law enforcement and staff of frontline agencies including Medicare.

The report then addresses in chapter 8 concerns related to orphanage trafficking. 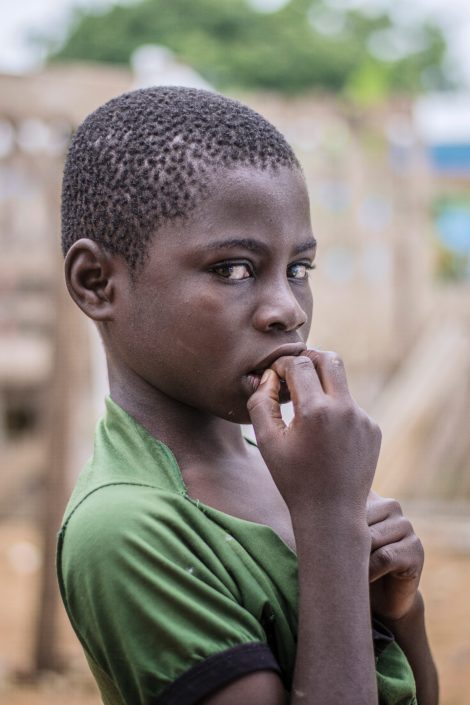 Through the publication of this report, Australia is the first country to formally recognise the connection between orphanage trafficking and modern slavery.

It makes extensive recommendations, including the establishment of a national awareness campaign, the prioritisation of aid and funding to community-based initiatives and family preservation, and introducing minimum ‘external conduct standards’ for organisations operating overseas.

The most innovative recommendation is around introducing a register of overseas institutions that meet these standards. The report then recommends that penalties eventually be imposed on individuals, businesses, organisations and other entities that continue to support unregistered orphanages (by funding ‘orphanage tourism’ visits and/or establishing, funding, or donating to them) after the two year transition period.

Finally, in chapter 9 the report recommends an in-depth review of Australia’s visa framework for migrants to replace or eliminate ‘tied’ visa conditions which often make such migrants vulnerable to exploitation and modern slavery. This recommendation was made in the light of several high profile cases of labour exploitation involving backpackers and working holiday visa holders in the horticultural industry in regional Australia.

While the report is highly comprehensive and represents a strong commitment across the political spectrum towards eliminating modern slavery, more work needs to be done to ensure that the private sector plays its role in complying with the recommendations and actively re-thinking how they can identify and limit modern slavery in the course of business activities.

Hopefully, urgent implementation of the Committee’s report will be at the forefront of the Government’s mind as we head into the first sitting week of 2018.