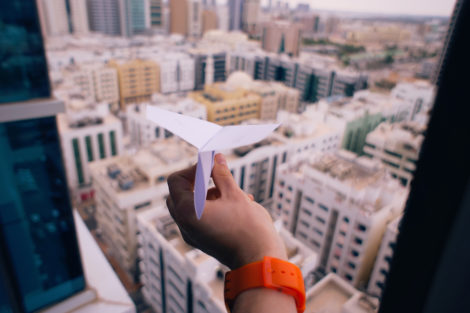 It recently emerged that Airbus has been the subject of investigations in five countries, including Australia. These investigations are in relation to allegations of fraud, bribery, corruption and other offences, such as falsely inflating prices during transactions.

This comes amid a review by Airbus into its dealings with third-party consultants, prompted by investigations into the organisation’s relationship with an Indonesian middleman who was contracted to win aircraft sales on Airbus’s behalf. The man in question is now the focus of British investigators and Indonesia’s Corruption Eradication Commission.

This case highlights the need for organisations to carry out thorough due diligence when entering new markets and that this process is fraught with risks.

In order to mitigate the risks, it is essential to carry out properly documented due diligence. This should occur whenever an organisation appoints or renews an agreement with a third-party agent, or whenever the organisation suspects that it has been exposed to bribery or corruption. The goal of this process is to ensure that the third party can be trusted to represent the organisation while acting on its behalf.

Key steps that organisations should take include:

When entering new markets, organisations may face a greater risk as they lack their normal capacity to oversee activities and may have no contact with the end user, creating a dependence on agents and intermediaries. It is, therefore, paramount to actively look out for indicators that agents or intermediaries may be engaged in bribery or corruption.

When dealing with third parties, the organisation’s anti-bribery and corruption policy must be communicated to the individual through the terms of engagement, which must also clearly state how the agent will be remunerated. The organisation should also keep records of payments to agents and middlemen, alongside evidence of services engaged, to protect the organisation from risk.

As with the case of Airbus, organisations that fail to act upon bribery and corruption risks may be exposed to criminal liability and may face sanctions such as fines and imprisonment. Organisations may also suffer reputational damage and a loss of shareholder value.

By implementing and carrying out thorough due diligence, the risks associated with entering new markets can be mitigated and future operations and reputation safeguarded.

Myfanwy Wallwork is the Executive Director at LexisNexis Pacific. You can connect with her on LinkedIn.