You are here: Home / PopLaw / #PopLaw: How Emojis Are Creeping Into The Courtroom
Good goes around. Share this story!
views 4,367
2 min read 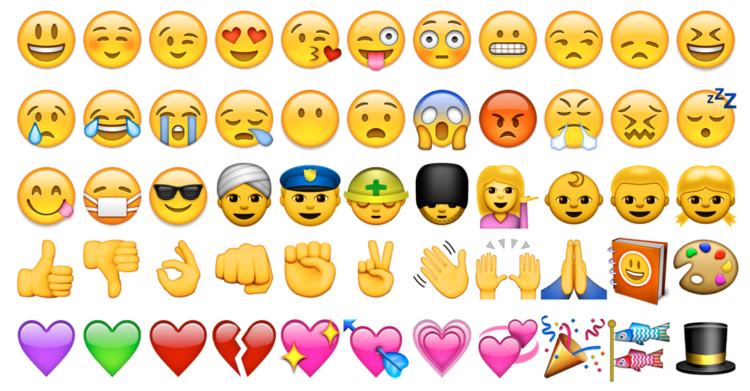 According to Professor Vyvyan Evans, an expert in language and communication, we are now living in the ‘age of emoji’ where the ‘stratospheric rise of emoji’ largely fulfils the function of non-verbal cues in spoken communication.

The nature of modern communication in hyper-shortened digital snippets has made it more challenging than ever before to convey our true non-verbal meaning. Hardcore writers will tell you that “if you can’t describe what you want to say in words without using images or emojis, you’re not writing it well enough.”

But with character limits placed on text messages, Tweets and other social platforms, emojis have largely stepped in to bridge the gap in digital communication and to help to convey well-rounded messages.

When we send a sarcastic message to a friend, for example, we invariably include a winky face, smiley face, and maybe a tongue face emoji, just to drive the message home that we are not being openly rude, facetious or engaging in undue mockery. When you stop to think about it, emojis have become a critical supplement to modern communication. 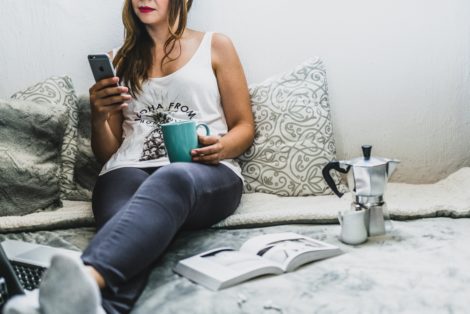 While emojis may appear to be harmless icons, they are increasingly being recognised in legal contexts to infer the mental state or intention of the sender, particularly in scenarios involving threats of violence.

Emoji and the law

Traditionally, courts have relied on hard evidence such as documents, words, audio and video recordings as evidence to establish criminal intent. But the strong influence of pop culture and widespread use of emoji as an enhancement to language means that it has been necessary for the courts to cast the evidential net much wider.

Emoji can constitute a punishable threat of violence

While the meaning of emojis can be ambiguous, and subject to many different interpretations, the courts have increasingly been drawing inferences about the intention of the sender based on the overall textual context. 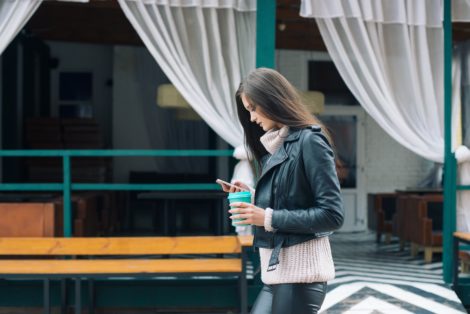 In one recent example, an astonished face emoji paired with a gun emoji was considered by a court to be evidence of a death threat.

In 2016, a Frenchman was sentenced to six months in jail for sending his ex-girlfriend a text message that included a gun emoji. The judge ruled that the message could be interpreted as a “death threat in the form of an image.”

In June 2015, police in South Carolina arrested two men for sending threatening emojis considered to constitute stalking after the men had been accused of assaulting the victim.

Police inferred the above sequence of emojis to mean that the text recipient would be assaulted and end up in hospital.

In New Zealand, Judge Phillips considered that a man who sent a threatening message to his ex-girlfriend through social media that she was “going to f***ing get it ✈️” along with an aeroplane emoji was sufficient to suggest that he was “coming to get her”. The man was jailed for eight months for breaching a protection order taken out by his ex-girlfriend.

In one case, DPP v Gee, evidence containing emojis, including a winking face, was admitted to establish the intent of the defendant in court. 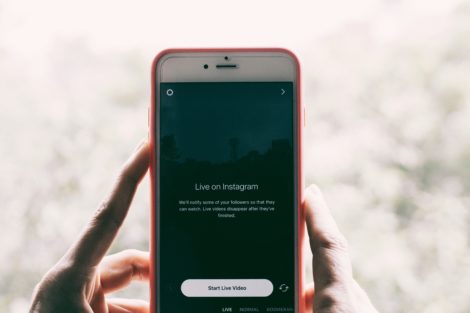 In the UK, while case law demonstrating the use of emoji in evidence is not widespread, the family law case of RC v AB paved the way for future cases. In this case, the defendant photoshopped a devil emoji over his wife’s face in an old group photo and posted the adjusted image to Instagram. The defendant claimed the photo was meant to be “cheeky” and “humorous”, however, Justice Cobb expressed disdain for the defendant’s actions, describing them as “harassing” and going to the defendant’s behaviour and state of mind.

In Queensland this year, an unsent text message from a deceased man that left his house and superannuation to his brother and nephew and ended with “My will 😀” was not considered by the courts to be a valid expression of the deceased man’s intentions given its informal nature.

The diversity of outcomes in the above cases is an indication of the difficulty involved with inferring intent from an emoji. The task of interpreting an emoji is subjective. It can be difficult for most of us to distinguish between joking, ironic or deliberate messages, let alone apply an objective standard to them. For this reason, it’s likely that this will be an area of the law that continues to develop in the coming years.

As language and digital communication styles evolve, so must the law. Emojis demonstrate mood, emotion, mindset, tone and intention. It seems reasonable to assume that Australian courts will increasingly consider and draw inferences from emojis in evidence, especially given their ability to convey intent behind civil action and criminal charges. How far this goes is yet to be seen.

In the meantime, the above cases signal that the courts, and the legal profession, need to recognise the impact of technology on court procedures and processes including how this additional body of evidence can have the potential to shape the outcome of proceedings.

Importantly, the admission of emojis into evidence should serve as a timely reminder that what you might consider harmless emoji banter between friends, partners or colleagues could end up in court.

Born and raised in Melbourne, Chantal is a graduate law student who has interests in social justice and commercial law, having also completed a Bachelor of Commerce. In her free time, she loves to create decadent desserts, sip on champagne and go on long road trips.