You are here: Home / Features / Bucket Intell-O-gence: Everything You Need To Know About The Same-Sex Marriage Plebiscite
Good goes around. Share this story!
views 2,071
4 min read 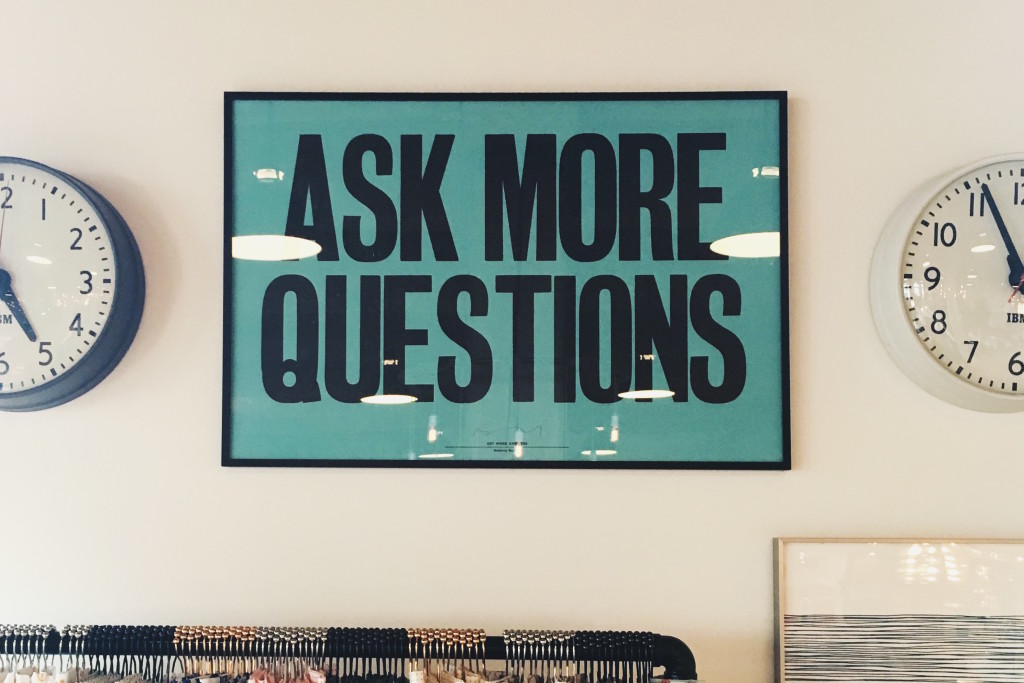 As the 45th Federal Parliament gets underway, the legalisation of same-sex marriage is one of the issues dominating headlines.

It is hard to know how the matter will play out, but there is one option that was first raised by the Abbott government – and that is to hold a plebiscite. This option is being pushed by the Turnbull government, and it has attracted a lot of criticism.

If you have not been paying close attention to this debate you might be a bit confused about what a plebiscite is. That would not be at all surprising, as plebiscites are so rarely used to resolve important issues in Australia.

What is a plebiscite?

A plebiscite is a popular vote on a national question concerning any matter that does not affect the Constitution.

The result of a plebiscite is not legally binding, and so the government does not have to take any particular action once the Australian public has its say.

How does a plebiscite work?

Unlike a referendum, in which constitutional questions are decided by the electorate, the format and 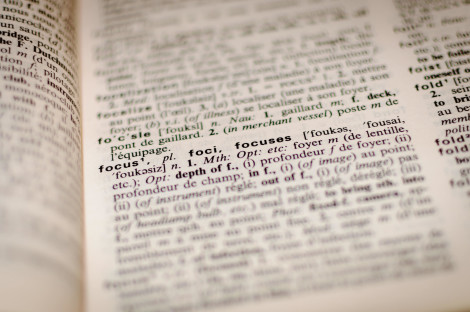 procedures for a plebiscite are not defined in legislation. As a result, there are not any specific rules about how a plebiscite should be conducted.

The usual way to set up a plebiscite would be for parliament to pass an enabling bill setting out the vote’s purpose.

Why hold a plebiscite on same-sex marriage?

There are different ways of framing the answer to this question.

Proponents of the plebiscite generally emphasise the democratic merits of allowing the Australian public to decide the issue. Some critics of the plebiscite see it as a means of derailing or at least delaying the push for same-sex marriage.

Is it necessary that the decision to legalise same-sex marriage be left to a nationwide vote?

There is certainly no legal necessity for a nationwide vote.

Given that the Federal Parliament already has the constitutional power to enact marriage equality, there is no need for a referendum. In the December 2013 case The Commonwealth of Australia v The Australian Capital Territory, the High Court held that the marriage power in section 51(xxi) of the Constitution encompasses same-sex unions.

Considering that the result of a plebiscite has no legal force there is no reason, legally speaking, to hold a plebiscite.

Is it appropriate that the decision to legalise same-sex marriage be left to a nationwide vote?

There are no obvious advantages to holding a plebiscite on this issue, beyond vague arguments for the value of direct democracy when dealing with divisive issues of policy.

On the other hand, a number of reasons have been put forward as to why a national vote on the issue of same-sex marriage would be inappropriate.

Risk of harm to mental health

Concerns have been raised about the impact a national vote may have on the mental health of members of the LGBTQI community. For example, the Australian Psychological Society has emphasised the “significant risks to the psychological health and wellbeing of those most affected” that a public vote would present.

In 2015 the Australian Electoral Commission submitted to a Senate Committee inquiry that a plebiscite would cost an estimated $158.4 million, not including any Commonwealth funding for Yes and No campaigns.

The Australian Electoral Commissioner has stated that “[t]he costs of a stand-alone event are very comparable to a normal federal election.”

There is no clear reason to hold a plebiscite.

Given the lack of legal effect of any result, a plebiscite would effectively be “no more than a formalised national opinion poll.”

An opinion poll is not required, as polling has already shown that a majority of Australians favour the introduction of same-sex marriage. Neither a ‘Yes’ or ‘No’ result would necessarily settle the question. A ‘Yes’ vote would not have to be acted upon by parliament. A ‘No’ vote would, given the trends in other Western liberal democracies, likely just delay the inevitable.

Many of those who consider the issue from a human rights perspective argue that it is inappropriate to put such a question of equality before the law up for popular vote:

Australia has only had three plebiscites in its history: two votes on conscription during World War One, and a vote on the National Anthem in 1977. 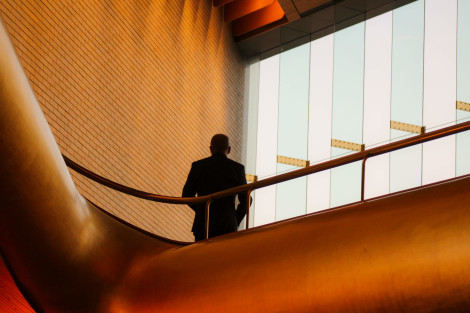 This is not surprising, given that Australia is a representative democracy and we have a Parliament with the authority to pass legislation on behalf of the population. As a result, it would be extremely unusual for this question to be put to a popular vote.

As has been pointed out many times, the 2004 amendment to the definition of ‘marriage,’ which specifically excluded same-sex marriage, was not passed by Parliament after a plebiscite.

Parliament makes a huge number of important decisions without first consulting the public. So why hold a plebiscite on this issue?

In addition to being inconsistent, it may also set an inappropriate precedent.

Parliament has the power to legislate on the issue so why aren’t they?

In 2004, subsection 5(1) of the Marriage Act 1961 was amended to specify that marriage is “the union of a man and a woman to the exclusion of all others, voluntarily entered into for life.”

Since then, 18 bills that deal with marriage equality or the recognition of overseas same-sex marriages have been introduced into Parliament. None have progressed past the second reading stage.

The increasing momentum for the recognition of same-sex marriage is a problem for the Coalition, as it is divided on the issue. As Katharine Murphy says, Malcolm Turnbull has many political reasons to turn to a plebiscite rather than a free vote on the question in Parliament.

As it stands, getting an enabling bill through parliament is looking less and less likely. The Greens and the Nick Xenophon Team have both announced they will not support a plebiscite, and it is likely that Labor will follow suit.

There is no legal necessity for a plebiscite on same-sex marriage.

The government has been making it clear that without a plebiscite the prospects for the legalisation of same-sex marriage during the reign of the 45th Parliament are zero. However, it is increasingly looking like the government could fail to gain the support it needs in Parliament to make the plebiscite happen.

Frustratingly, we may be heading back into deadlock.

What do you think? Should marriage equality be put to a nationwide vote? Or could a plebiscite on same-sex marriage set a dangerous precedent that Parliamentarians can avoid any controversial or difficult issues by sending them to a public vote? Join the discussion in the comments below!