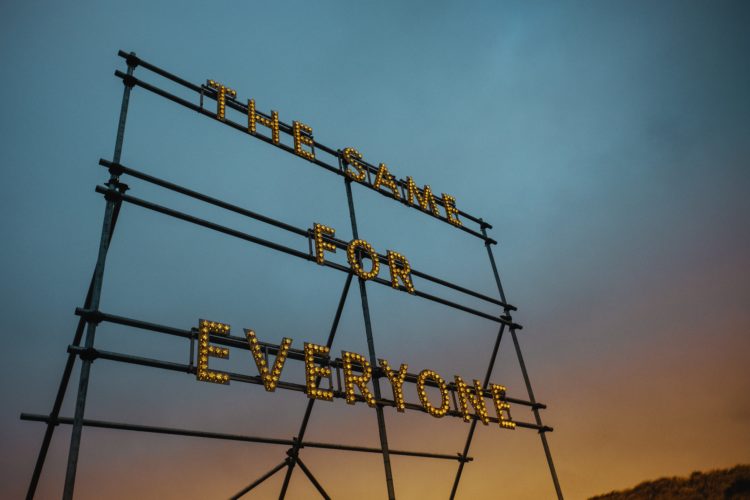 Yesterday a whopping 61.6% of Australians voted in favour of changing the Marriage Act 1961 (the Act) to allow same-sex couples to be legally married, with all states and territories recording a majority YES response.

After Prime Minister Turnbull committed to legislate on the issue and make marriage equality a reality in Australia by Christmas, all eyes – both on a national and international level – are now firmly fixed on Parliament.

In a move unprecedented in its swiftness, Senator Dean Smith’s draft Bill, the Marriage Amendment (Definition and Religious Freedoms) Bill 2017 (the Bill) was introduced into the Senate.

The Bill is at the Second Reading stage and was debated today.

In many cases, Australians voted for someone they knew, and in just as many they voted for someone they didn’t. The wonder of this result is that it brings together young and old, gay and straight, conservative and progressive, immigrant and Indigenous, in the most unifying Australian coalition. It wasn’t just a vote of acceptance; it was that deep, loving embrace of a big family.”

This bill seeks to remove existing discrimination from the Marriage Act and protect religious institutions and does not reintroduce commercial discrimination. Let me be clear: amendments that seek to address other issues or seek to deny gay and lesbian Australians the full rights, responsibilities and privileges that they already have will be strenuously opposed. Australians did not vote for equality before the law so that equality before the law that has already been gained could be stripped away.

What changes have been proposed?

Amendments to the definition of “marriage”

The actual amendment to the Marriage Act required to legalise same-sex marriage could not be simpler. 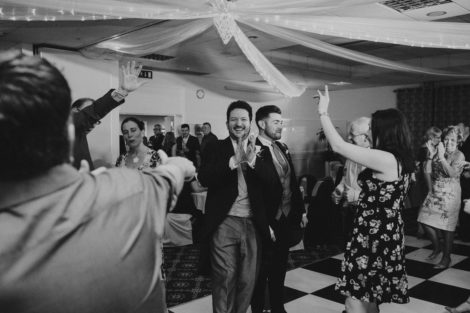 Achieving marriage equality merely requires the substitution of five words in the definition of “marriage” from subsection 5(1) of the Act to:

Omit “a man and a woman” and substitute “2 people”.

The current definition of marriage was inserted by the Howard government in 2004, to ensure that same-sex marriages were not recognised in Australia, including those performed under the laws of another country. It provides that marriage is:

the union of a man and a woman to the exclusion of all others, voluntarily entered into for life.”

The proposed amendments to the Act would not only legalise same-sex marriage but also make it possible for any Australian, including transgender and intersex persons to legally marry.

What is particularly exciting is that proposed section 71 provides that same-sex marriages that have been, or will be, solemnised under the law of a foreign country will now be recognised in Australia.

The proposed Bill adds section 47 to the Act which provides that a Minister may refuse to solemnise marriages on the basis of religious beliefs if: 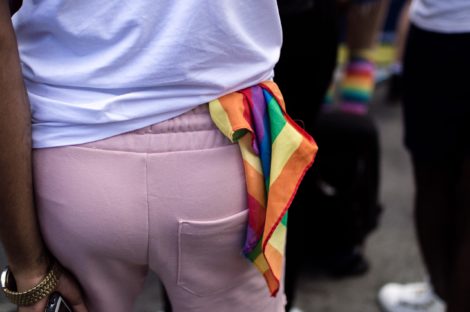 Law Council of Australia President, Fiona McLeod SC, said that while freedom of religion is a crucial right, there is no need for drastic change.

What’s likely to happen in Parliament over the next few months?

To become Australian law, the proposed Bill will need to pass through the Senate and the House of Representatives with only nine Parliamentary sitting days remaining this year. It’s likely that there will be several amendments to the Bill before it is passed which, Attorney General George Brandis, believes will happen by December 7, if not earlier.

The vote deciding whether the Bill passes will be a “free vote” or a “conscience vote.”

This means that there will be no direction by the leader of each parliamentary party to Members or Senators to vote in any way on the Bill. It will be a matter entirely for each Member or Senator to decide the way that they wish to vote and to deal with the politics of the way they voted. As there will be no formal sanction, Members and Senators from the same political party may be voting differently from some of their colleagues. 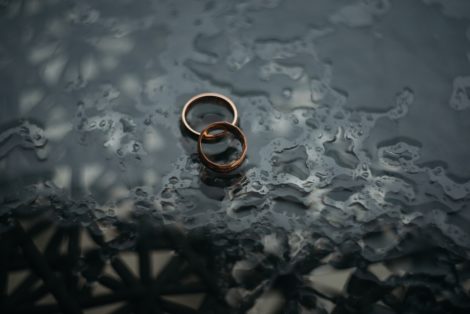 Once the bill has passed Parliament, it will go to the Governor-General, Peter Cosgrove, for the Royal Assent. The commencement date of the Bill remains unclear, however, the legislation must commence within 28 days of Royal Assent.

President of The Law Society of NSW, Pauline Wright, says that the Law Society will scrutinise any proposed legislation and forward its recommendations to the Law Council of Australia to be included in a submission from the national body of the legal profession. Ms Wright said the Law Society has consistently supported the introduction of laws to enable same-sex marriage since 2012 to address discrimination against same-sex couples.

All Australians are entitled to be free from discrimination, to be subject to the same laws and to be treated equally before the law,” Ms Wright said.

Reform is appropriate where there are laws which discriminate against people on the basis of inherent characteristics, such as their sexual orientation or gender identity.

At the same time, it is appropriate that any proposed legislation be scrutinised to ensure that it does not erode other traditional rights and liberties that we presently enjoy.”

Quick recap of the proposed amendments

The proposed Bill has been drafted to:

Where to from here?

It’s going to be an interesting few months in Parliament. Malcolm Turnbull and many others in government are eager for same-sex marriage to be legalised prior to Christmas, which means that the first weddings could be taking place as soon as mid-January 2018.

For a simple snapshot of how Australian legislation is made and Parliamentary processes: