You are here: Home / Law Hacks / #QuickLaw: Can You Receive A Fine For Jaywalking In Australia?
Good goes around. Share this story!
views 8,378
1 min read 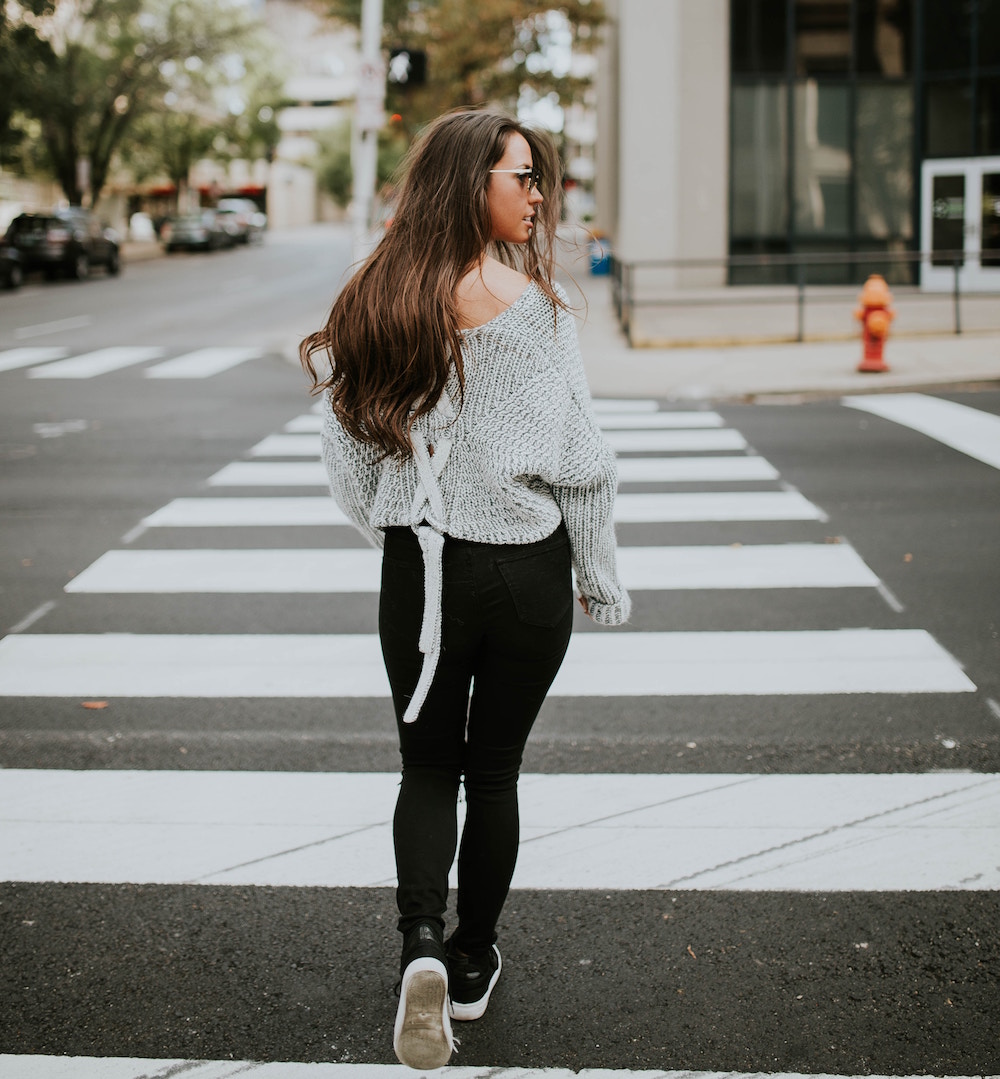 It’s 11 PM on a Monday night and you’re headed to McDonald’s for a late night study snack. Just when you are about to cross the road the pedestrian light turns red, and a single car passes through the traffic lights.

With no other vehicles on the road, you decide to cross on a red light. Little did you know that this single act could land you on the receiving end of a not insignificant fine.

In recent years, police crackdowns on “jaywalking” in high-risk areas have seen thousands of pedestrians in Sydney and Melbourne CBDs receive up to a $70 on-the-spot fine. The aim has been to reduce the incidence of pedestrian deaths and injuries.

So what does, and does not, constitute a pedestrian offence in Australia?

‘Jaywalking’ and the law

There is no specific “jaywalking” offence in Australia. It is more commonly used as a colloquial term to describe pedestrian offences for crossing the road illegally in each state and territory. 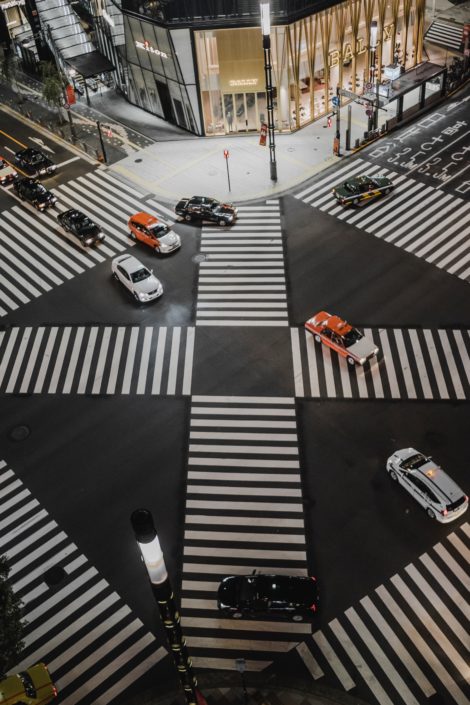 Pedestrian laws vary depending on the state or territory and any related fines also vary by council area.

These rules are not strictly enforced, especially when compared with speeding fines and red light cameras. Generally, for a pedestrian to receive a traffic infraction you will have to be clearly disregarding road rules and recklessly placing yourself or drivers in danger.

What pedestrian behaviour may attract a fine?

Some of the most common “jaywalking” offences in Australia include: 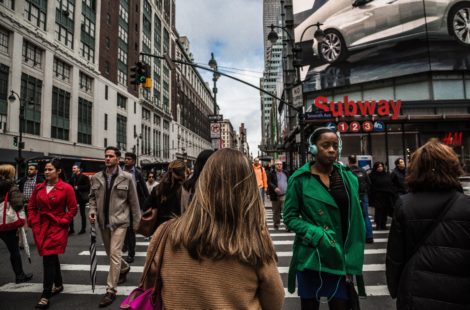 If there are no pedestrian signs, signals, lights or crossings, you must take the shortest and safest route across the road.

Interestingly, it is not an offence to use a mobile phone, listen to music or text while crossing a road unless police can prove that you caused a traffic hazard or obstructed a pedestrian or driver.

Like other road rules, the purpose of pedestrian laws is to ensure public safety.

So the next time you decide to make a quick dash across the road while running late for work, think about the impact of your actions on your own safety, the safety of other road users … and your wallet!

Tiffany is a law student at the Australian National University in Canberra, Australia. When she's not buried in piles of university readings, she enjoys working as a part-time barista and pursuing her passion for writing. Her great loves include Spotify, Shiba Inu, chicken nuggets, and Ironman. You can connect with her on LinkedIn