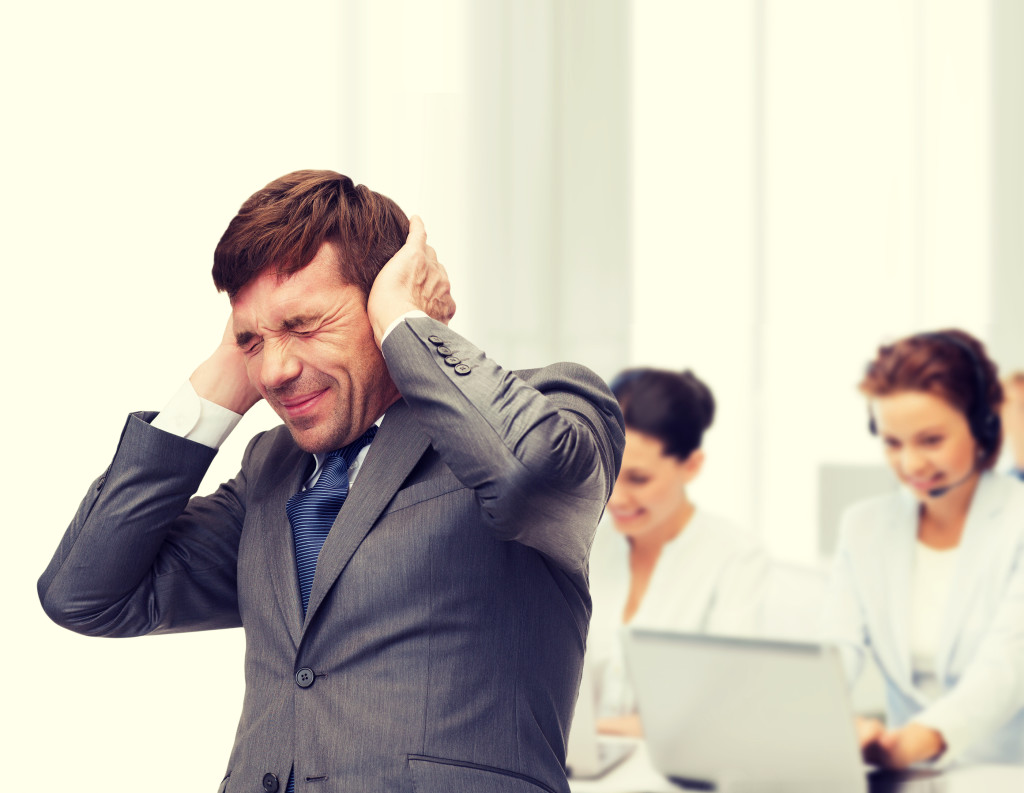 Millennials are surrounded by symphonies.

Whether the mechanical purr of your local cafe’s coffee grinder, the whir of an overworked hard drive, the hum of heavy traffic or the familiar bassline from your favourite song, for most of us, existing in a world of predictable sounds and patterns has become second nature.

But other rhythms are undetectable. These are the ones that inhabit the fringes of conscious perception. With sources that range from smartphones and tablets to laptops, WiFi HotSpots, TV screens, radio, and even the human heart, electromagnetic waves are as unremitting as they are essential to modern life.

Which raises the question: What, if any, impact does exposure to electromagnetic emissions have on our health and what can we do about it?

According to sufferers of electromagnetic hypersensitivity (EHS), the detrimental physical impact of being allergic to Wi-Fi is severe enough to warrant measures such as living away from metropolitan areas and avoiding conventional office work. 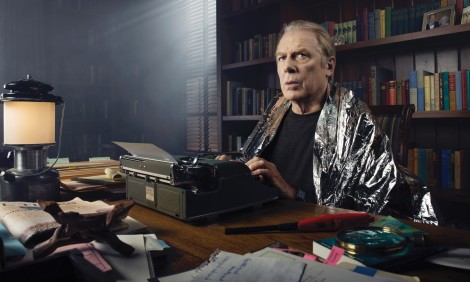 Electromagnetic hypersensitivity (EHS) is characterised by a group of symptoms believed by the sufferer to be caused by exposure to electromagnetic fields.

Fans of Better Call Saul, the spin-off series to Breaking Bad, will be familiar with EHS as lead character, Chuck McGill’s aversion to technology manifests in his wrapping himself in a foil blanket to combat the ill-effects of electromagnetic fields.

Many healthcare professionals dispute the characterisation of EHS as a legitimate medical condition, claiming that it is purely a physiological manifestation of a psychological disorder. Basically, that a widespread belief that something may be harmful to your health will lead to the development of symptoms that substantiate those beliefs. 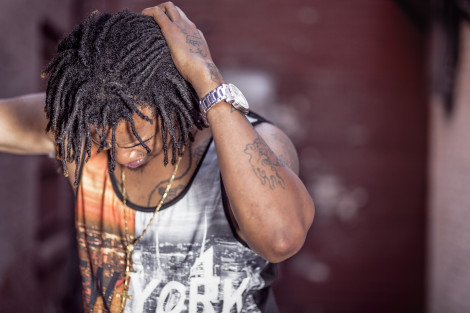 While the World Health Organisation recognises that symptoms of EHS are real and can have a significant disabling effect for the affected individual, scientific research to date has not provided evidence to support the connection between electromagnetic frequency exposure and the symptoms of EHS such as dizziness, nausea, heart palpitations, and redness, tingling, and burning sensations on the skin.

The majority of scientific studies published to date have found that under controlled laboratory conditions, EHS individuals cannot detect the presence of EMF sources any more accurately than non-EHS individuals. Several studies have indicated a nocebo effect i.e. an adverse effect due to the belief that something is harmful” Australian Radiation Protection and Nuclear Safety Agency.

In spite of a lack of scientific evidence, approximately 4% of people living in the UK report unpleasant symptoms as a result of exposure to electromagnetic fields from mobile phones, Wi-Fi HotSpots and other household appliances. 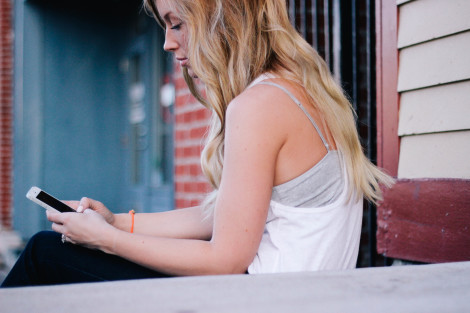 Mild cases have lead sufferers to avoid shopping malls, electrical stores, friends houses and even offices that are filled with computers and other electrical equipment. On the extreme end of the spectrum, some EHS individuals choose to become reclusive and live in isolated communities known as “EMF-free zones.”

In the first case of its kind in France this month, a court in Marseilles has recognised a woman’s symptoms of EHS as a medical disability and awarded her £580 per month for three years. Her symptoms, described as an allergy to Wi-Fi or electromagnetic fields, have forced her to move to a rural area and have prevented her from normal work. France joins countries such as Sweden and Canada who recognise EHS as a physical impairment. 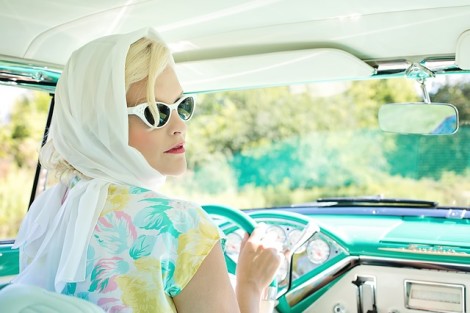 Earlier this year, the French National Assembly also made history by passing a new national law that regulates electromagnetic field exposure. The new legislation provides that:

Professor Ian Lowe explains why many countries are placing restrictions on Wi-Fi usage:

You can never get into trouble as a regulator for being too cautious. Most regulators would say that it is better to have a regulation that sets the bar lower than it needs to be than to find out later that it should have been set higher. If the community express concern, regulators tend to respond to that by tightening up.” Watch the full interview via ABC’s, The Drum

In 2013, the Administrative Appeals Tribunal (AAT) ruled in favour of a worker whose symptoms of EHS had been worsened in the course of his work at the CSIRO and ordered Comcare to pay compensation. 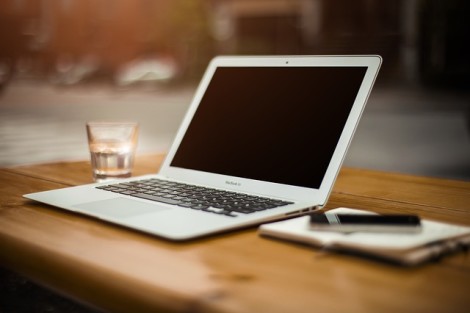 The Tribunal found that the worker had suffered when an underlying sensitivity to electromagnetic frequencies was compounded by several failed trials of specially-designed office equipment such as a Blackberry, PDA device and computer encased in a faraday cage. The equipment had been intended to minimise the effects of electromagnetic waves and to allow the worker to perform his duties in an office environment.

How Could The AAT Recognise Harm To A Worker When EHS Is Unsubstantiated By Science?

In this case, the core issue of whether Comcare was liable to pay compensation centred around whether the worker had suffered an injury within the meaning of subsection 14(1) of the Safety, Rehabilitation and Compensation Act 1988.

In determining this, it was necessary to determine whether:

After hearing from expert witnesses ranging from medical practitioners to non-medical experts, the AAT was satisfied that the symptoms described by the worker were accurate. The worker genuinely believed that he suffered from EHS and this belief was confirmed by his doctor.

Although Comcare argued that electromagnetic hypersensitivity syndrome is not an ailment, since there is no diagnostic criteria for such a condition, the AAT rejected this argument on the basis that:

The definition of ailment does not require that it be a condition which fits within a particular diagnostic criteria,” AAT Deputy President, Mr JW. Constance. 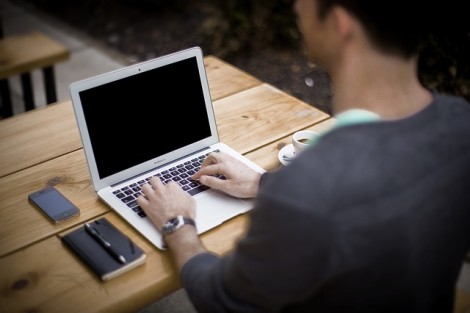 The AAT was satisfied that the worker had suffered an ailment, even though it may not be one that has a recognised diagnostic label. The court also found that the worker was exposed to increased electromagnetic frequencies at work, causing the symptoms from which he suffered to become worse than they were before the work trials started. That is, the actions of the CSIRO caused the worker’s pre-existing condition to become aggravated.

The main issue here is whether harm was suffered by a worker in the course of his duties, rather than whether the EHS condition exists at all. The worker’s belief that he had EHS, and that the disorder was aggravated by his exposure to electromagnetic frequencies during trials undertaken by his employer, was sufficient evidence that harm had been caused to the worker in the course of his employment and that compensation should be awarded.

The intersection between the law, science and technology can yield some interesting and unexpected results.

With the law often playing catch-up to rapid developments in the fields of science and technology, in coming years it will be interesting to monitor developments in these powerhouse industries and the potential flow on effects for modern society.

What do you think about the interaction between law and science? Is the jury still out on EHS? You be the judge and let us know what you would have decided in the comments section below!