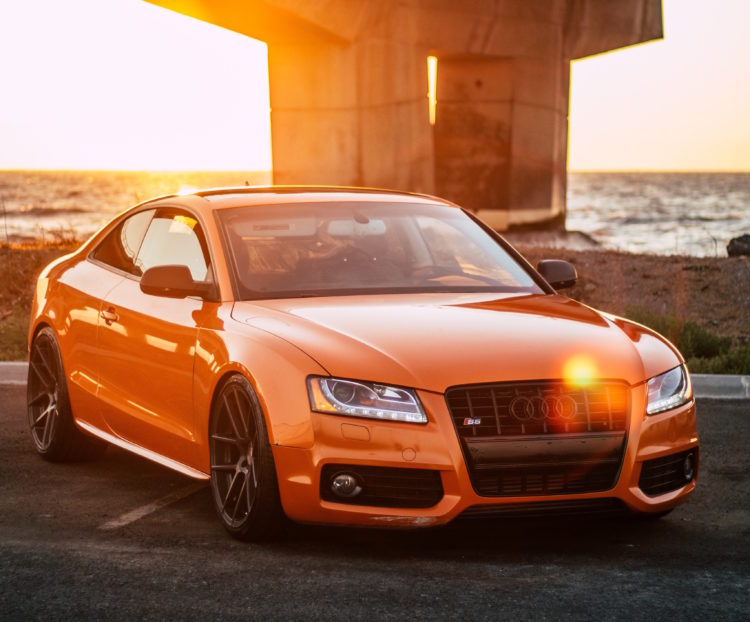 Science fiction writers long-predicted that technological developments could lead to a world where it would be impossible to differentiate between a robot and a human. Recent and rapid advances in automated vehicle technology mean that we could see these predictions become reality within the next decade. One important question we should, perhaps, be asking ourselves is whether there will still be a role for humans to play?

In the first of this two-part series, we explore the future of automobile technology: the driverless car. Part 1 will discuss the current state of the technology, while Part 2 will explore the likely legal-regulatory framework that will be required to accommodate these unprecedented advances.

Over 40 American corporations are currently working on autonomous vehicles, including companies such as Uber, Lyft and Google (Waymo) with two major ‘driverless’ frameworks being pursued.

A spectrum of automaticity is being used by driverless designers to drive this technology forward.

The option originally favoured by a majority of technology giants due to its perceived safety and more gradual transition from current automobiles is the ‘Level 3 Autonomous Capability’ model. This design allows cars to be driven by a computer but with a human presence behind the wheel to take over in an emergency. 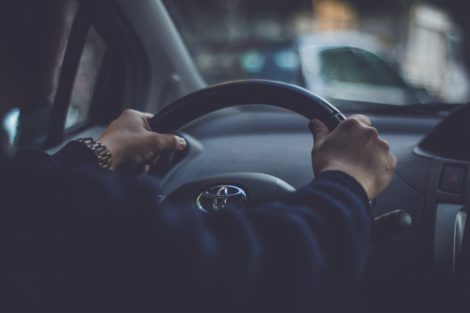 Waymo has demonstrated relative success with this model. Its automated vehicles have driven 1,023,330 cumulative kilometres over the past year with 124 disengagements (where a human needed to take over) and an average of one disengagement every 8,252 kilometres.

Most major players such as Google, Audi, Uber, and Lyft are realising that designing an autonomous car that relies on human intervention when things go pear-shaped is difficult. The design and engineering requirements are practically insurmountable and humans are generally unpredictable, suffer inattention and have poor reflexes.

Human error accounts for 90% of crashes. Of the 1.7 million miles that Google’s automated cars have driven, 11 accidents were all attributed to human error.

Despite the reduction of accidents that fully automated cars promise, the implementation of this new technology does have the potential to disrupt societies and economies.

Automated trucks are a recent entrant into the United States market and there are plans for trucks to become fully automated within the coming decade. 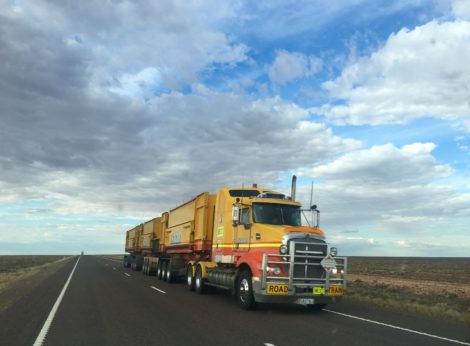 8.7 million people are involved in the American trucking industry. In Australia, this numbers 250,000 people, not to mention the many individuals who live in small towns along frequent trucking routes who have the potential to be seriously impacted by the implementation of this technology in Australia. With the potential loss of millions of trucking jobs, the industry will need to pivot and adapt in the face of autonomous vehicles.

It has been predicted that by 2035, sales of autonomous vehicles will reach 95.4 million annually (75% of all sales), with 54 million self-driving cars in use.

Are governments ready? Are current processes, procedures and systems equipped to deal with the influx of driverless cars? It is reasonable to assume that this technology will mark a major step forward for many modern societies and could result in many foreseen and potential unforeseen ramifications. It may well be that the capitalistic notion of car ownership is the first thing to go.

Uber has been leading the charge away from the model of individual car ownership on the basis that driverless cars will make car ownership both overly expensive and redundant.

In the near future, it’s possible that driverless cars could be called at the press of a button for personal use. 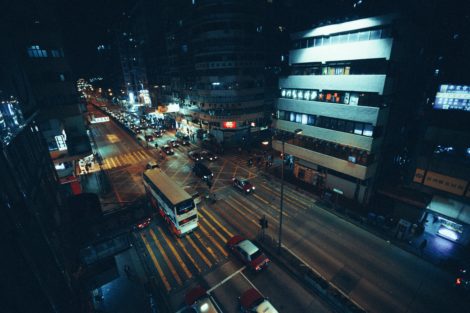 Some of the more obvious and immediate benefits include:

There is also that possibility that autonomous cars could be fashioned into gyms, cinemas or bedrooms.

The influx of autonomous vehicles has the potential to significantly alter city living. There may be great opportunities for increased living spaces, improved public areas and green spaces. City centres could be transformed into clean and engaging places. 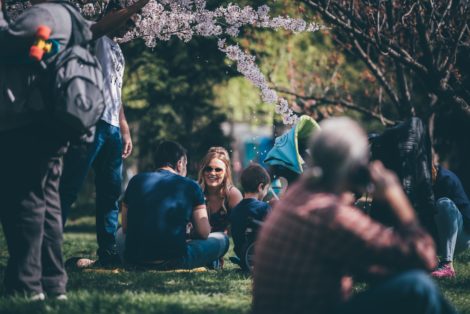 The inconvenience of driving could also be a thing of the past and may encourage the further spread of a commuting population away from city centres.

Governments, regulatory bodies and the private sector will need to make changes to account for this rapidly developing technology. With only 6% of civic plans in America currently considering the potential effect of driverless technology, a long-term vision and structured planning are required in Australia.

In Part 2, we discuss the need for implementation of a legal-regulatory framework and consider the question: Is Australia adequately prepared to meet the challenges of driverless technology on the road ahead?