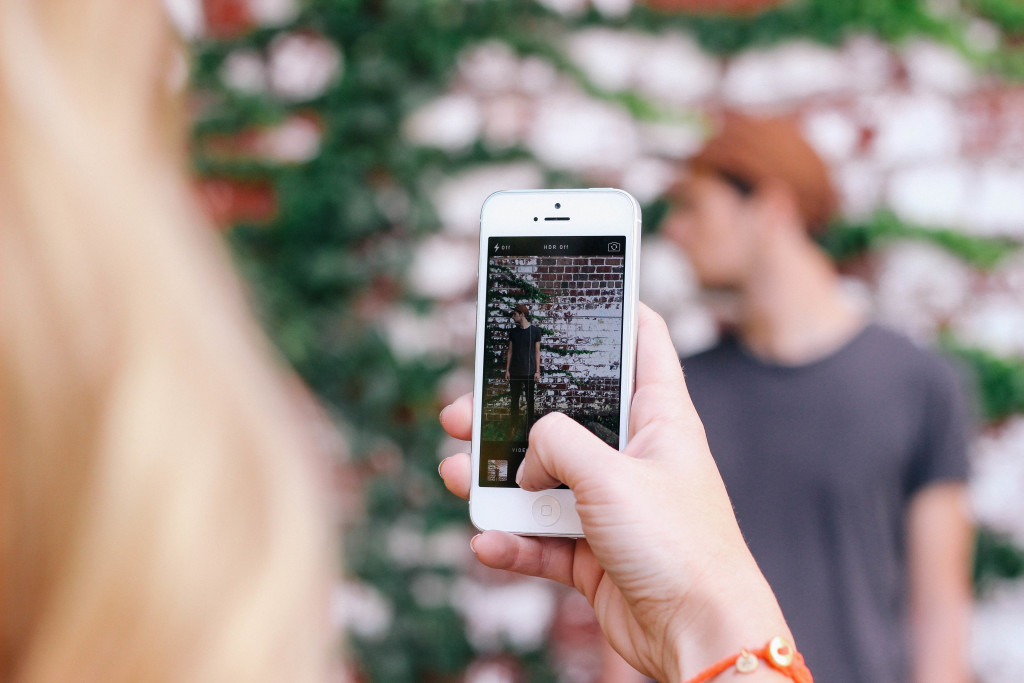 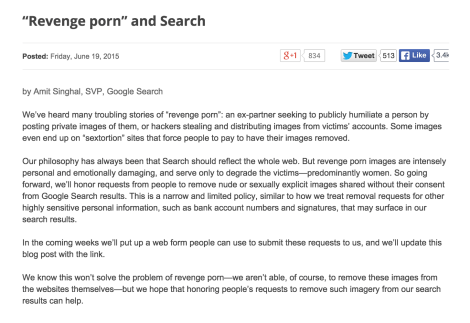 In the next few weeks, Google will provide a form allowing individuals to request naked or sexually explicit images of themselves to be removed from search results, where they did not consent to their publication.

Australian laws need to be strengthened in line with international standards, and perpetrators must be prosecuted, if any real action is to be taken to stop the proliferation of online sexual attacks and revenge pornography crimes on the internet.