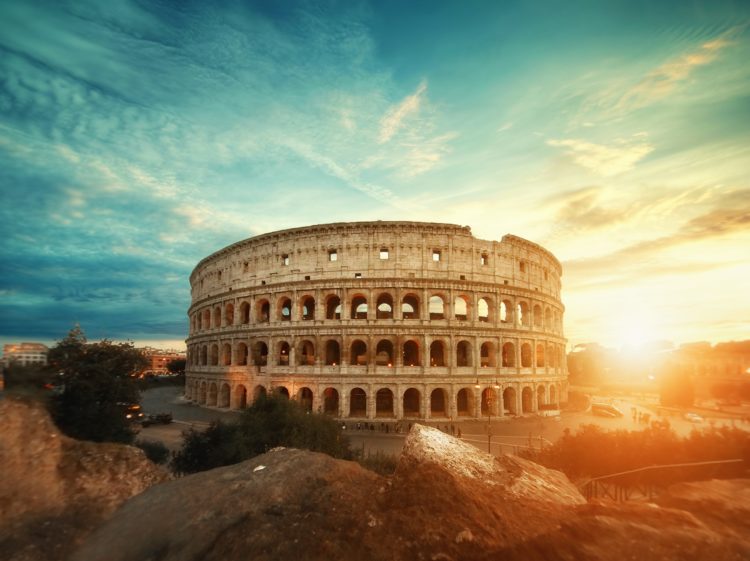 If you are in Rome for the first time, or for only a couple of days, you will inevitably end up with the crowds at the Colosseum, the Roman Forum, or St Peter’s Basilica. But if you know where to look, Rome’s less well-known and less crowded attractions can offer a lot more.

A district which has a lot to offer is the Trastevere across the Tiber from the heart of the city. This is a great district to wander around. It’s easy to get lost and has lots of small places to eat and drink – the funky Grazia & Graziella is a personal favourite. 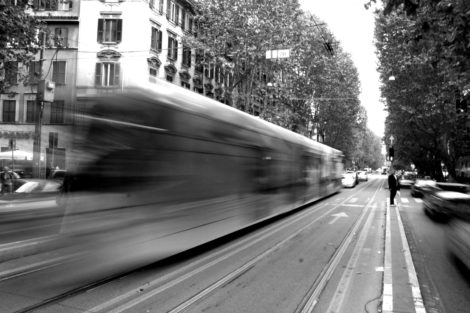 An unexpected treat in Rome is several surviving early churches in the Roman rectangular basilica style featuring re-purposed Roman marble. Pre-dating the Great Schism between Rome and the Orthodox Church, they contain some distinctive Byzantine mosaics. Don’t be put off by later additions such as Renaissance or Baroque porches. Three or four of these early churches are in Trastevere. Worthy of special mention is Santa Maria in Trastevere, San Crisogono, and St Cecilia in Travestere.

A great base with easy access to this area is the conveniently located Hotel Ponte Sisto. There is a small supermarket almost next door, a gelateria on the corner and any number of outdoors eateries in the nearby Campo de Fiori. 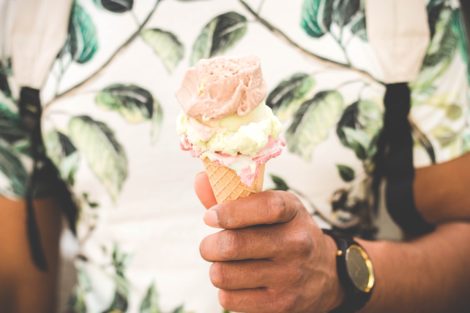 It is less than 15 minutes on foot to the Pantheon, about 25 minutes to the Colosseum and Forum, and just 5 minutes across the Ponte Sisto into Trastevere.

One of the great highlights of Rome is the (light) eating: working through all the major food groups – pizza, gelati, coffee, orange juice – all of which are excellent and reasonably priced. 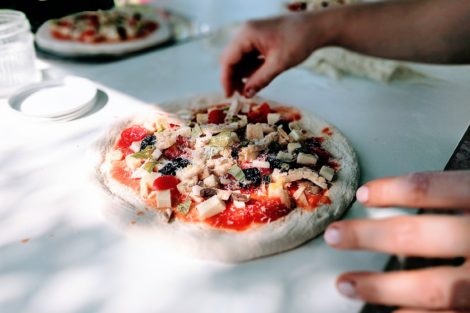 The pizza, of course, is thin-crusted, not overladen with a mish-mash of ingredients, and quite cheap. Indeed, if two of you have pizza and beer for lunch, it is quite likely the beer will cost more than the pizza.

Gelati is ubiquitous and excellent. At most cafes and bars the orange juice is freshly-squeezed when you order. Surprisingly, you can get excellent beef in Rome, often cooked fairly rare. Try upmarket Girarrosto Fiorentino where meat is a speciality.

What to do – Culture

Of course, while in Rome you will want to visit the famous Imperial Forum. But, in many ways, more impressive is the under-visited massive and well-preserved multi-level Trajan’s Market nearby. It is located across the road which was pushed through the whole site by Mussolini and next to Trajan’s Column.

There are three very old and picturesque remains in Rome which are still in excellent condition. The 62 BC Ponte Fabricio bridge which is across the Tiber to the Isola Tiberina, the small round Temple of Hercules, and the Temple of Portunus. Both are about 2nd century BC and situated near the Ponte Palatino. 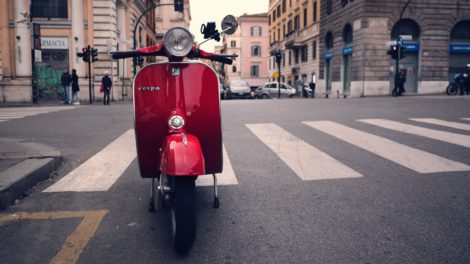 Another not overly-crowded Imperial remnant is Augustus’ Altar of Peace (Ara Pacis) with wonderful crisp reliefs dating from 13BC. It is enclosed in a modern glass pavilion.

The Baths of Caracalla, even in their present stripped-bare condition, are massive and hugely impressive. Compare them with the Basilica di Santa Maria degli Angeli (Piazza della Republica) carved out of the remains of just the vast frigidarium of the Baths of Diocletian

Another spectacular site readily accessed independently by train from Rome, which is less than an hour from Termini, is the archaeological site of the old Roman port of Ostia. With extensive remains of buildings two and three storeys high, it is best visited first thing in the morning.

When travelling to Rome, or anywhere else, for that matter, a little bit of advance information and organisation can save much aggravation and ensure that you actually get to see the sites. 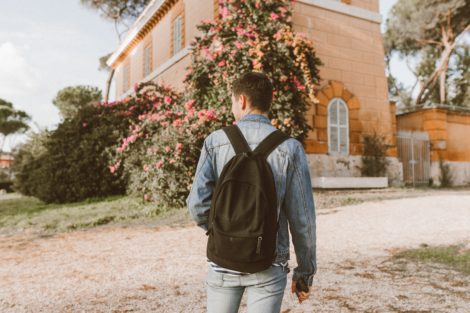 There is no point arriving at the Vatican Museum or the Colosseum only to spend two hours in a queue to get inside.

The internet is a great gift to travellers. You can purchase tickets online in advance (or, at the very least, check out opening hours and best visiting times). Many attractions which may be a little challenging to get to yourself like Hadrian’s Villa are readily accessible on a variety of tours. These vary in convenience and price from coach loads to small groups to personalised tours and can be easily compared on sites such as Viatour.

What experiences are on your Rome bucket list? Let us know in the comments!

A former career diplomat, John was Director for Refugees, Immigration & Asylum in the Department of Foreign Affairs from 1990 to 1993, when he was appointed a full-time Member of the Refugee Review Tribunal (RRT). He was Deputy Principal Member of the RRT when he retired in March 2006 and subsequently worked as an Independent Merit Reviewer for irregular maritime arrivals and he again served as a (part-time) Member of the RRT from 2012 to 2015.