You are here: Home / Career / Rules Of Engagement: Identifying Illegal Questions At Your Next Job Interview
Good goes around. Share this story!
views 4,005
7 min read 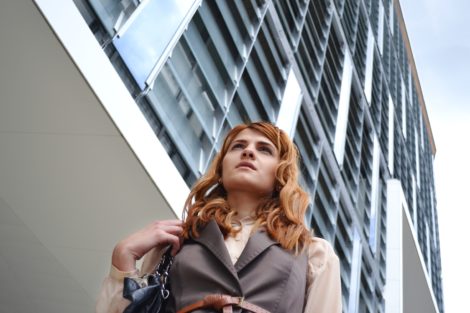 It is tough out there for job seekers, particularly young job seekers.

The current market is flooded with graduates with only 68.8% of young Australians able to secure full-time work within four months of completing formal study. Youth unemployment currently stands at 12.9%, three times higher than the national average.

In this climate, being offered an interview is an exciting prospect. But when selection panels are overloaded with hundreds of carbon copy applicants all with similar skills and experience, unconscious bias can sometimes creep into hiring decisions by influencing the judgement of decision-makers. In some instances, this can lead to unfair or discriminatory questions posed to job seekers at interview.

Contrary to what you might think, the power balance at interview does not rest solely with your potential employer. You are not required to answer every question an interview panel asks you simply because you seek the ultimate goal of employment with that company or firm.

Some interview questions – particularly ones that canvass your personal circumstances, age or cultural background – are inappropriate and irrelevant and may even be unlawful under Australian employment and anti-discrimination laws.

Questions your potential employer should not be asking you

It is also against the law for an employer to treat you unfairly or harass you because of your age, disability, homosexuality, marital or domestic status, race, sex or transgender status of any relative, friend or colleague of yours, whether you are an applicant or an employee.

Some States and Territories also have anti-discrimination legislation in place which protects applicants against discrimination based on trade union activity, political opinion and criminal records. Employers must adhere to both Federal and State laws. 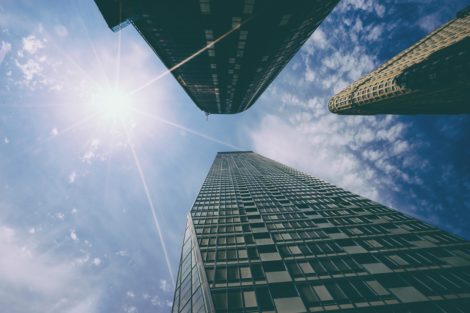 Certain jobs may require an employer to inquire at interview about your personal circumstances or opinions, current conduct, or past action or behaviour which can be very intrusive. A government national security position, for example, requires very high levels of security clearance. The majority of jobs in the private or public sectors, however, would not require such knowledge.

Below are some examples of questions that are inappropriate, irrelevant, offensive or unlawful. For most positions, you should never be asked these questions at interview:

But what does this mean?

It is unlawful for an employer to ask you these questions since your response may unfairly prejudice their decision to hire you.

Be wary of employers who begin a line of indirect questioning designed to extract this information from you without directly posing the question. This also contravenes anti-discrimination legislation. 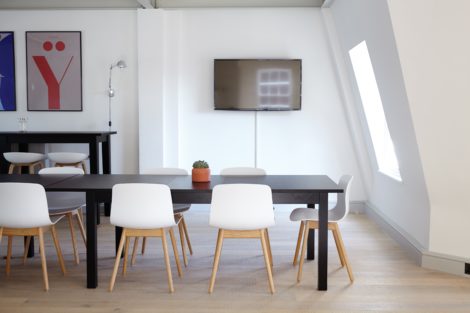 Employers are limited to asking questions which relate to the “inherent requirements” of the position, such as your skills and experience. 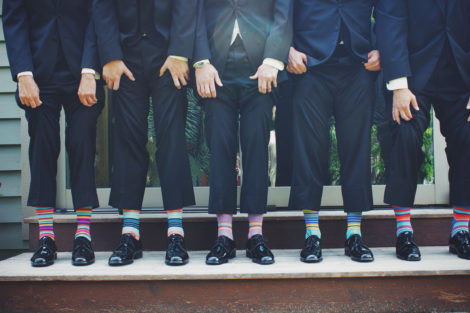 What about requests for my social media passwords? 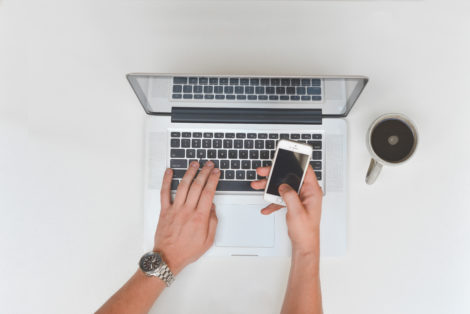 I’m not aware of this practice occurring in Australia. However, I am very concerned by overseas reports of employers demanding social networking passwords. Requests of this kind are extremely privacy invasive, and I would suggest, very difficult to justify. At this stage, we have not received any complaints about this issue but I would strongly advise employers against making such demands. Social media profiles have privacy controls for a reason and generally, if a person wishes to keep their online interactions private they should be able to do so. Again, I remind people to be thoughtful about what they are posting online and limit the amount of personal information they are sharing.”

Although Australian social media law is underdeveloped, anti-discrimination legislation does offer some useful protections where your refusal to provide a password negatively impacts a hiring manager’s decision to employ you.

Katie* has felt the effects of discrimination directly. In an interview for an internship, her interviewer asked for examples of leadership experience outside of the Jewish organisations she participated in.

He was very frank and spoke about him knowing a Jewish partner at the law firm I used to work at and so claimed to know a lot about ‘how the Jewish community work.’ He also said the point of the interview was for them to try and find people who were ‘the right fit’ for their firm and how their firm was all about finding people who value diversity and global mindsets (basically insinuating that because I was Jewish I didn’t value these things).” Katie said. 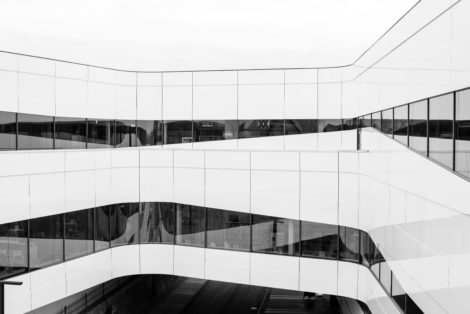 Katie answered the question by detailing the parts of her life which were not connected to the Jewish community, to which the interviewer responded, “Wow that’s impressive.”

[It] made me feel sick because it felt like he was happy I wasn’t really in the Jewish community, I then followed up by saying that I was actually really proud of my Jewish background and … didn’t think that it was relevant to me doing a clerkship at the firm” Katie said.

A few days following the interview Katie called the company’s human resources representative, who was also present at her interview, to explain how uncomfortable the question regarding her cultural background had made her feel. Her comments were met with defensiveness from human resources and the comment “What do you want me to do about it?”

After receiving an offer for a second interview, Katie decided to withdraw her application from the selection process.

What can you do when faced with a discriminatory interview question?

Employers are under an obligation to avoid discriminating against current or prospective employees.

Job interviews are a platform to impress and to show off your skills and experience so declining to answer a question can seem very difficult and overwhelming, particularly if you believe it will jeopardise your employment prospects. It is critical to remember, however, that you are entitled to do so. 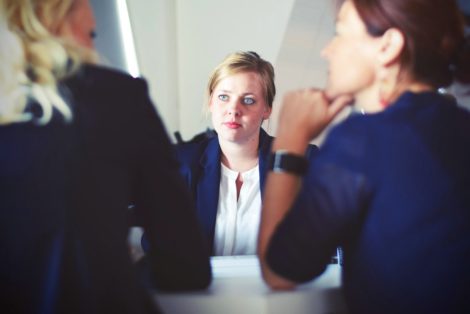 When faced with inappropriate questions, you may wish to politely decline to answer by saying:

I am not comfortable with that question and would prefer not to answer it.”

You may also wish to go on the front foot by saying:

How is this question relevant?”

This response will force a hiring manager to either justify the reason for their question or realise the error and quickly move on to the next question.

If you believe that you have not been offered a position due to an answer you did provide at an interview, which was discriminatory in nature, you have several options such as:

Generally, you have 12-months from the time you experienced the discriminatory behaviour in which to make a complaint. Despite the above options, however, it is rare for such cases to go to court due to a lack of evidence. Discrimination is often “invisible” as many employers do not provide a reason for failing to employ a specific candidate who may be the subject of discriminatory behaviour.

While it pays to know your personal rights, proactively protecting these rights when seeking employment in the current market can often seem unrealistic. Most of us need that job, and therefore believe that the costs of objecting to discriminatory behaviour by a potential employer are outweighed by the need to secure a regular income.

Making a complaint may seem like an extreme response, but many companies will continue to engage in discriminatory practices until candidates take a stand.

*Names have been changed as source wishes to remain anonymous.

If you, or someone you know, has experienced discrimination at interview contact:

To make a complaint in your State or Territory visit:

For more information on discrimination visit:

Have you, or anyone you know, ever been faced with discriminatory interview questions? How did you handle it? Let us know in the comments!