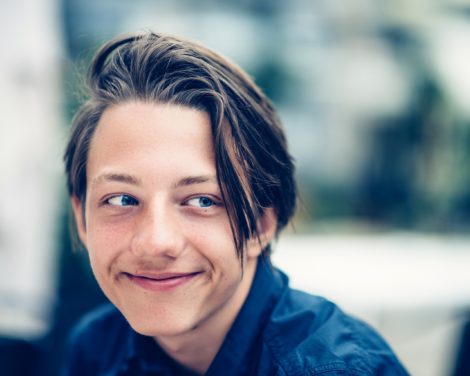 It has been a historic year for the Australian LGBTQIA community. The passing of the Marriage Equality bill has been celebrated by Australians and people all around the globe. For gay and lesbian Australians, the law has finally caught up and reflects current social values.

The same can be said for the Australian transgender community. In a landmark decision, Re Kelvin, the Family Court is no longer required to authorise hormone treatment for teenagers with Gender Dysphoria. The decision to undergo medical treatment and hormone therapy now lies with the child seeking treatment, their parents, and the child’s medical team. This removes previous the requirement of Court approval.

What is Gender Dysphoria? 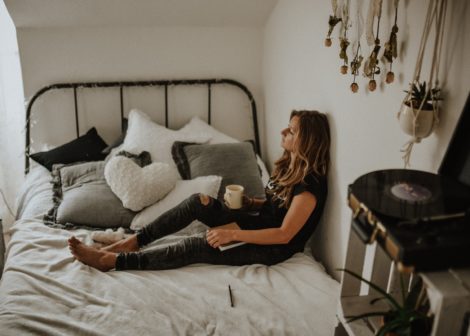 About 1.2 percent of Australian school children (about 45,000 children) are thought to identify as transgender.

Treatment for Gender Dysphoria can take many forms and is always tailored to the individual and their family. In some instances, people with Gender Dysphoria may choose to medically transition with sex-change surgery and/or hormone treatment.

Hormone treatment is a two-stage process.

Stage one delays puberty through the use of hormone blockers by temporarily suppressing the more obvious changes to an individual’s body in early puberty. Stage one is reversible and therefore does not require the Court’s approval.

Stage two treatment is the process of administering hormones (either estrogen or testosterone) to change the body to be more consistent with the adolescent’s affirmed gender; this results in permanent consequences and cannot be reversed.

For transgender teenagers in Australia, surgery is not legally permitted for individuals under 18 years of age. Undergoing hormone treatment as an adolescent previously required the Court’s approval.

The Family Law Act 1975 (Cth) confers power on the Family Court of Australia to determine applications concerning the administration of Stage two medical treatment for teenagers with Gender Dysphoria.

Stage two hormone treatment was previously classified as a “Special Medical Procedure” which goes beyond parental authority and that requires a determination by the Court. 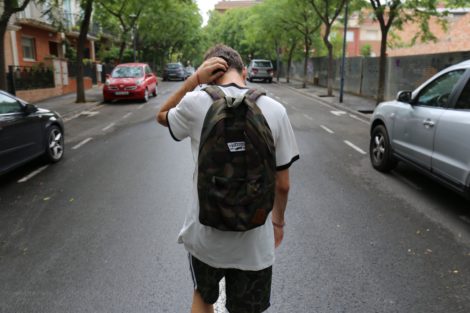 Re Jamie is the longstanding Family Court authority that deals with hormone treatment. In this case, the Court held that Stage two hormone treatment requires the Court’s authorisation unless the child is “Gillick competent.” A child who is “Gillick-competent” is sufficiently mature to understand the proposed medical procedure and can, therefore, provide their informed consent.

A determination of “Gillick competence” can only be made by the Court meaning that all transgender adolescents seeking Stage two treatment were previously required to bring a case before the Family Court, making Australia the only country in the world that required teenagers to go through such a process.

However, in September of last year, the Family Court was asked in the case of Re Kelvin to reconsider their power to authorise Stage two treatment and determine Gillick competence.

Re Kelvin concerned a 16-year-old transgender male who made an application to the Family Court seeking approval for testosterone treatment. The case went to the Full Court of the Family Court, where the Court reviewed its role in authorising medical treatment. 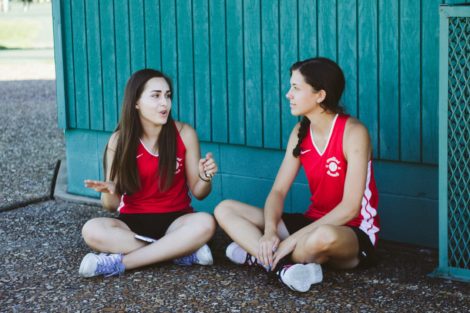 The Court decided that it was appropriate to depart from the authority in Re Jamie and for the law to better reflect the current state of medical knowledge. The Court recognised increased awareness of the risks associated with not treating an individual experiencing Gender Dysphoria and advancing medical knowledge in this area.

The risks involved and the consequences which arise out of the treatment being at least in some respects irreversible can no longer be said to outweigh the therapeutic benefits of the treatment.”

The decision has been welcomed by the transgender community, legal academics, and proponents of law reform.

Advocates recognise the financial burden and emotional distress involved with applying to the Family Court – a process that causes significant delays where timing is a critical factor to ensure successful treatment. 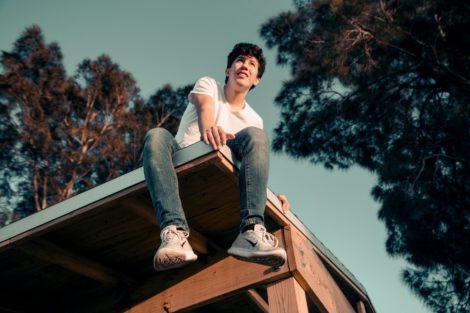 The Re Kelvin decision marks an end to a ‘bizarre legal anomaly,’ which was born of out-dated attitudes towards transgender persons.

For those in favour of a more conservative approach, it is the irreversibility of Stage two treatment that has been a cause for concern. The Family Court provided an extra measure of protection to vulnerable teenagers experiencing Gender Dysphoria. Between August 2013 and August 2017, the Family Court dealt with 63 applications for either Stage two hormone treatment or surgical intervention and approved treatment in 62 instances.

Critics argue that these decisions demonstrate the liberal exercise of power by the Family Court that did not deny treatment where it was considered to be in the child’s best interests.

The impact of this decision is yet to be fully realised. The Court still maintains its inherent power under the Family Law Act. It is possible that this decision will be challenged in the future. However, for the time being, it appears this has been a significant and positive step forward for the transgender community.

Caroline is currently in her final year of Arts/Law at Bond University, Queensland. She has a keen interest in Intellectual Property, stemming from her involvement in the entertainment industry as a singer and songwriter. Caroline is also a human rights advocate and recently completed a fellowship with the United Nations Foundation in Washington D.C. You can connect with her on LinkedIn.