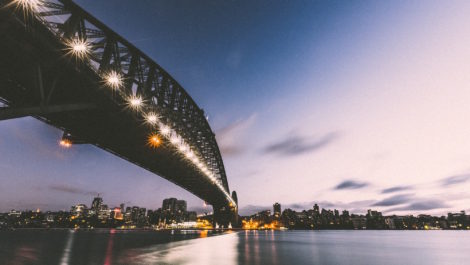 Our organisations support the introduction of marriage equality laws and consider that legislation that discriminates on the basis of sexual orientation and gender identity is fundamentally wrong, Mr Moses, Ms Wright and Professor Frankum said.

The President of the Law Society of NSW, Pauline Wright, said denying couples of the same sex the choice to enter a civil marriage contravened the principle of equality before the law.

The Law Society of NSW is committed to ensuring that all Australians are equal before the law in rights and dignity, regardless of sexual orientation or gender identity,” Ms Wright said.

Failing to recognise same-sex marriage can have a negative impact on the mental health and wellbeing of LGBTI people and their families, including those in the legal profession.

It may also amount to discrimination on the basis of sexual orientation which is contrary to the International Covenant on Civil and Political Rights, to which Australia is a signatory.”

NSW Bar Association President Arthur Moses SC said it was an extraordinary step for the medical and legal profession to speak with one voice on an issue.

This is an important issue. The rule of law requires that all Australians are treated equally,” Mr Moses said.

Discrimination in the Marriage Act on the basis of sexual orientation or gender identity is contrary to the rule of law.”

I’m very happy to be joining the Law Society of NSW and NSW Bar Association to campaign jointly on this issue,” Professor Frankum said.

We know that marriage laws, as they exist now, have adverse health consequences for gay, lesbian, transgender, bisexual, and intersex people.

Doctors have a duty to both treat and prevent illness and for me that also means rejecting discrimination in all its forms.”