You are here: Home / Features / Find Another Way To Feel Better About Yourself ‘Do-Gooder’: The Narcissism Of Voluntourism
Good goes around. Share this story!
views 4,998
4 min read 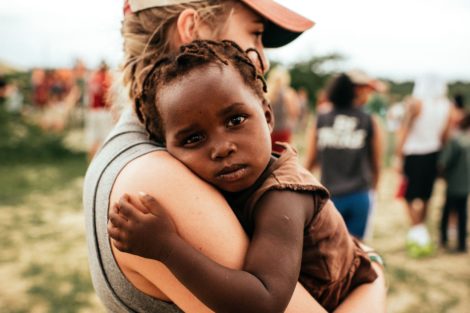 Young Australians have been volunteering overseas in their droves in recent decades, often as an altruistic alternative to Leavers or schoolies and, more broadly, as a way to get more out of travel.

Voluntourism – a combination of volunteering and tourism – has become an incredibly popular way to travel and experience new destinations. But the industry has a dark side. Rising to prominence as a by-product of privileged, mostly Western, tourists wanting to ‘do good’ and tick a box on their CV, voluntourism is increasingly being recognised for what it is – a major problem with a global impact.

Also known as volunteer tourism, volunteer holidaying and volunteer travel, voluntourism is the convergence of international volunteering and tourism.

Basically, it is a rapidly-expanding industry that involves travellers volunteering their time for worthy causes or charities. Commonly this involves work in underprivileged communities in developing countries for social or environmental purposes. The ultimate goal of many programs is to engage in sustainable community development or conservation work that alleviates poverty and restores buildings or other structures or assists children in orphanages (among other things).

The practice of voluntourism is heavily promoted as an alternative way to gain an authentic travel experience. For many volunteers, this creates an artificial expectation of responsible tourism – ‘do good’, and ‘feel good’ while you do it. 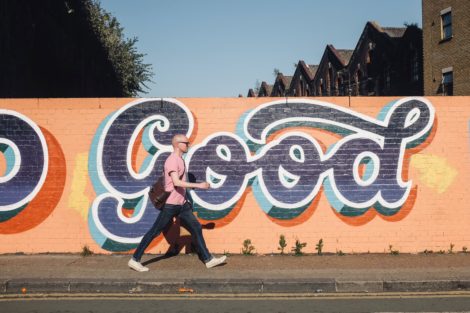 Increasingly, however, questions have been raised around the ‘misconceived idealism’ of voluntourism and whether the practice is purely an exercise in narcissism for travellers. More often than not, rewards for host communities are not commensurate with the swift ego boost for volunteers and the overall profit travel companies derive from organising these activities.

Why is voluntourism a problem?

Sustainable development projects are among the most problematic ways to volunteer overseas.

Work that could have been completed by local skilled labourers is given to tourists with no experience in building infrastructure, in aid of giving them a warm and fuzzy feeling and the illusion of altruism. In many cases, host communities are left with dilapidated and unstable structures that are useless within a few months.

Arguably the worst way to spend time volunteering overseas is at orphanages.

While Australia does not allow unskilled tourists or volunteers to have unchecked access to vulnerable children, voluntourism gives well-intentioned, unskilled and unqualified overseas visitors unfettered access to children. 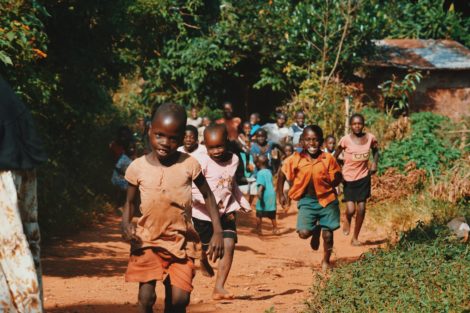 Despite the documented negative psychological and emotional effects residential care can have on children, the number of orphanages has increased in many developing countries. This is to meet the rising demand from tourists even though the overall number of genuine orphans has decreased.

Increased demand for such volunteering opportunities has seen the emergence of a new business model. Owners of sham orphanages travel to poor communities and convince vulnerable families that their children would be better off in a boarding school with access to education.

Once recruiters sell children into an orphanage, documents are falsified and their identities are changed. Due to name changes, families are no longer able to locate their children. Many charities and NGOs refer to such children as ‘paper orphans’ as they are not genuine orphans. Nepal, Cambodia, Ghana and Uganda are among the countries worst affected by the paper orphan trade, with UNICEF estimating that of the
8-million children living in institutions globally, more than 80% are not genuine orphans.

According to The Guardian, Nepal’s bogus orphan trade is being fuelled by voluntourism:

It is a business model built on a double deception: the exploitation of poor families in rural Nepal and the manipulation of wealthy foreigners. In the worst cases, tourists may be unwittingly complicit in child trafficking.”

The shocking result? Families in rural areas are manipulated into giving up their children who are exploited to generate money for a profit-driven system, either by their residence which is used to encourage orphanage donations from tourists, or by being trafficked. The fees orphanages charge volunteers line the pockets of owners, while children are often abused and live in appalling conditions. 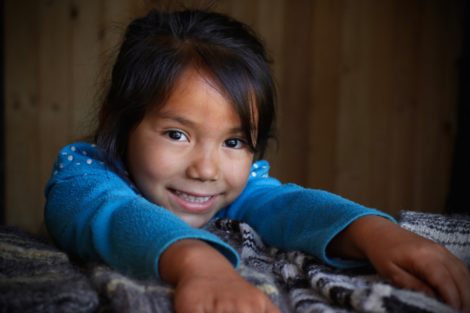 The orphanage profits in many ways from the presence of these ‘paper orphans.’ Some orphanages encourage volunteers to come and spend time with the children, profiting through the fees they charge and lower care costs due to the free labour that volunteers provide. Others have their ‘orphans’ dance or sing to encourage donations.” – The Conversation.

Unfortunately, if you travel to developing countries with the intention of volunteering at orphanages without doing your due diligence, you are feeding into a corrupt system that does more harm than good. It’s a misguided attempt to support poverty-stricken communities that often becomes more of an exercise in narcissism than it does in promoting the common good.

Western volunteers have, perhaps, unwittingly endorsed the commodification of children with money and ignorance.

Of course, many of us don’t even realise this problem exists. While Save the Children and UNICEF have campaigned against voluntourism for years, the issue has failed to gain the traction it deserves.

According to Save The Children:

Child protection specialists have also raised concerns about the presence of short-term foreign volunteers in residential care institutions and the potential for them to create confusion around identity and culture.”

Voluntourism attracts over 30,000 tourists to Nepal each year.

With widely publicised volunteering programs, few foreigners consider whether it is actually legal for them to do so. In its report on The Paradox of Orphanage Volunteering, Next Generation Nepal reports that international volunteering is illegal for many tourists. 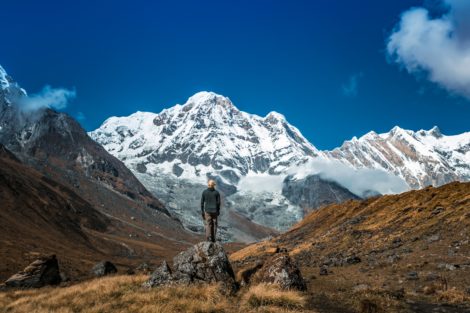 (1) A foreigner having obtained a visa as a tourist or his family member
pursuant to these Rules shall not be allowed to work, with or without
receiving remuneration, in any industry, business, enterprise or
organisation during his stay in Nepal.

(2) A foreigner having obtained a visa pursuant to these Rules shall not be
allowed to carry out any work other than that for which purpose he has
obtained the visa.

Day-to-day, however, most visitors do not apply for work permits. The dichotomy between the official position and what happens in practice has presented additional challenges to combating unethical voluntourism programs.

The devastating effect that well-meaning efforts can have on local communities is a harsh reality. But it is one that we must come to terms with if the damaging impact of voluntourism, including the fraudulent trade in paper orphans, is to end.

If you are considering volunteering your time and labour overseas next year, make sure your expectations are realistic. Research legitimate and ethical programs dedicated to recruiting skilled volunteers which can, and do, have a positive impact on local communities. Avoid visiting and donating to orphanages as this perpetuates a cycle of child trafficking. 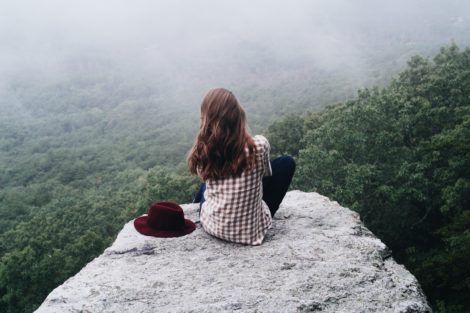 If you wish to volunteer with children, choose organisations that are dedicated to locating and reuniting paper orphans with their families and communities. The best volunteer programs provide support, opportunities and skills development for families and children within their existing community.

The fact of the matter is that as long as a market for voluntourism exists, paper orphans will continue to be created and exploited. To disrupt this fraudulent trade, perhaps it is time that we find another way to feel better about ourselves.