You are here: Home / Culture & Lifestyle / Netflix Hikes Australian Prices Up To 20% Ahead Of 1 July Digital Tax
Good goes around. Share this story!
views 2,235
0 min read 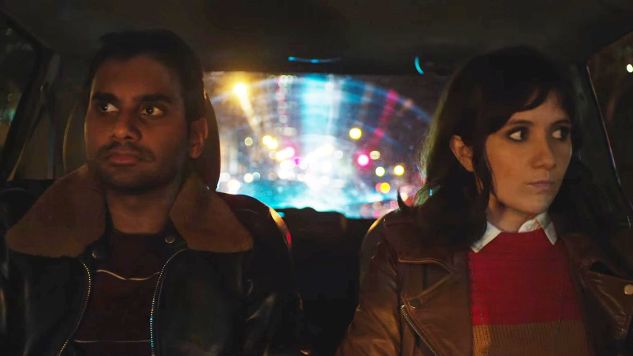 Netflix has confirmed that Australians will pay up to 20% more for the digital streaming service to align with the introduction of the GST to digital products and services purchased in Australia from international companies.

Netflix has increased its prices ahead of the legislative changes which will come into effect on 1 July 2017. The company is using the opportunity presented by the digital tax to hike its prices by an additional margin. From today, Australian subscribers will pay:

While the estimated $350 million in revenue from the 10% GST charge will go towards state and territory governments, the remainder of the increase will go straight towards feathering Netflix’s nest.

Since launching in 2015 in Australia, Netflix has not changed its pricing.