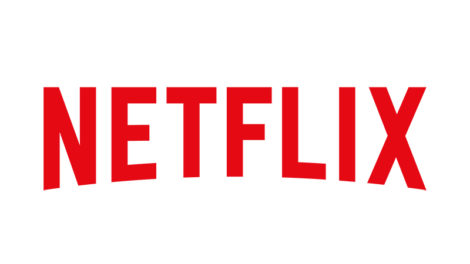 From 1 July 2017 (this Saturday), Australian Netflix subscribers may pay an additional 10%, or ‘Netflix tax,’ for the streaming service.

Under the Tax and Superannuation Laws Amendment (2016 Measures No. 1) Bill 2016 (the bill), the goods and services tax (GST) will be applied to digital products and services purchased in Australia from international companies.

The bill is intended to create an environment where Australian businesses can compete on an equal footing with international companies.

When introduced into Parliament, Treasurer Scott Morrison said that the bill:

Levels the playing field—it ensures Australian businesses selling digital products and services are not disadvantaged relative to overseas businesses that sell equivalent products in Australia. With the introduction of this bill, the government will require overseas vendors, many of whom are multinationals, to collect and remit GST on the sale to Australian consumers of their digital products and services to consumers in this country.” 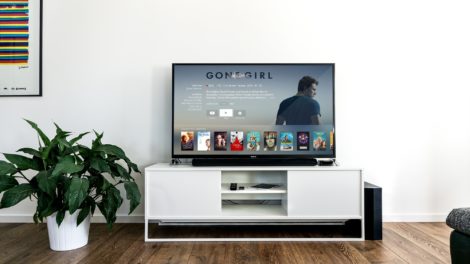 Overseas vendors—often multinationals, typically multinationals in many cases—selling digital products or other services, such as ‘apps’ and downloads of digital content—movies, these types of things—will be required to register, collect and remit GST on their sales to Australian consumers. It will be one of the rules of doing business with Australians in this country if you are seeking to sell them services from overseas. You will not be able to avoid it.”

It is also just not very fair to Australian businesses that are doing business with Australian consumers. It provides an unfair opportunity for overseas company to take advantage of. That is why the government is acting.

It is estimated to have a gain to GST revenue of $350 million over the forward estimates, which will be allocated to the states and territories—which is what occurs, as we all know, with GST revenue. This is additional revenue—some $350 million in additional revenue—that this government is making available to the states and territories as a result of taking this action to ensure the GST applies to these suppliers of services and products to Australians in this country.”

The legislative changes will also impact other digital products such as apps, music, podcasts, e-books and games purchased in Australia from international companies.