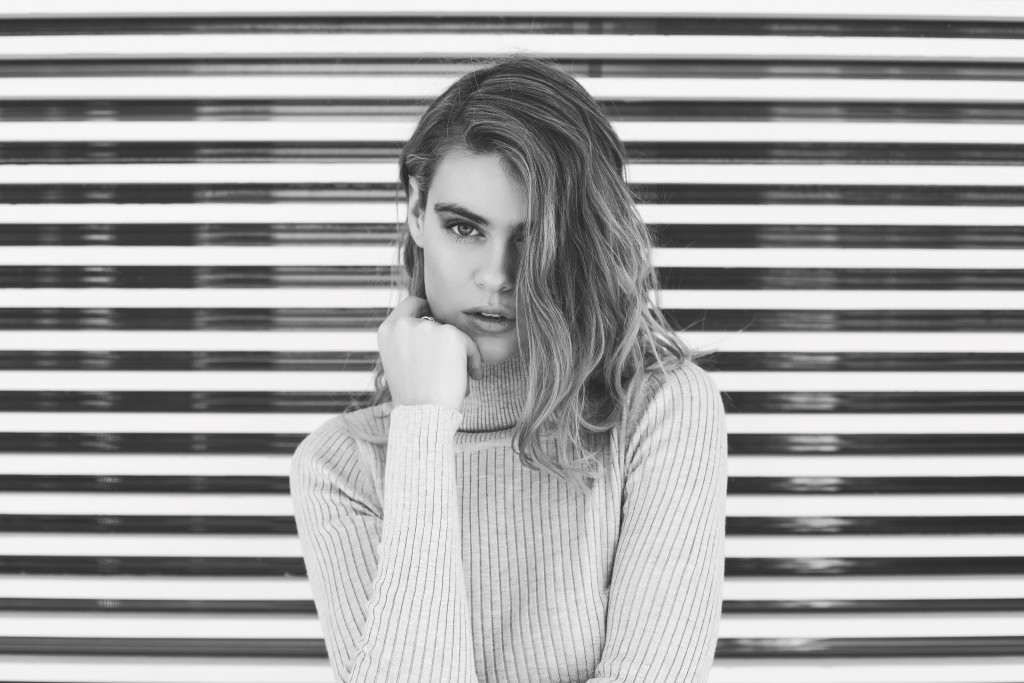 A recent study conducted by the American Psychological Association, has revealed that approximately 10% of ex-partners threaten to post sexually explicit images of partners online.

What Are The Proposed Changes? 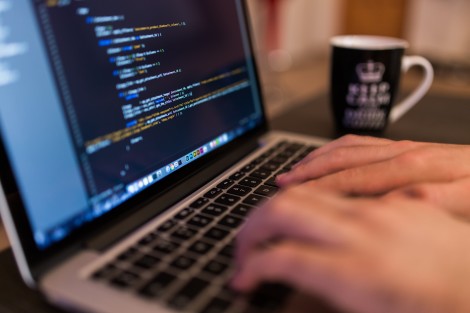 While there are existing provisions in the Commonwealth Telecommunications Act that go some way towards addressing this issue, current legislation has not kept pace with technological developments, and does not adequately protect individuals against the escalating problem concerning breaches of privacy that are carried out using technology.

The proposed new laws will make it an offence for a person to transmit, make available, publish, distribute, advertise or promote private sexual material.

It will also be an offence for a person to:

The proposed definition of private sexual material has been drafted broadly not only to encompass the range of possible exploitative scenarios that legislators can currently predict but also, importantly, to cover future scenarios they cannot currently foreshadow. 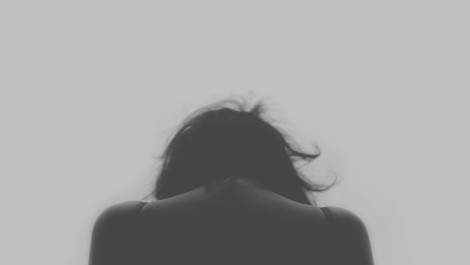 The definition includes sexually explicit or nude images of women, men, transgender or intersex persons, as well as sexual poses or sexual activity.

The proposed new laws also encompasses different cultural contexts, such as an image of a Muslim woman without her religious headscarf on.

If the Bill is passed by both houses of Parliament and made into Australian legislation, it will be a Federal crime to use technology to distribute sexually explicit images of an individual without their consent. 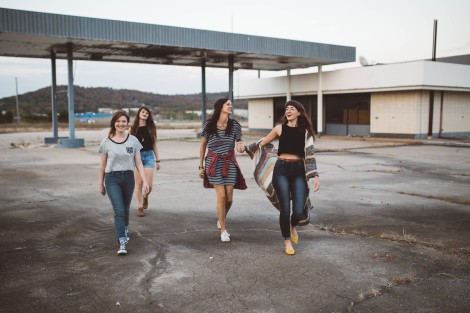 The maximum penalty  for the proposed offence is 3 years’ imprisonment, reflecting the seriousness of this type of conduct. The penalty for commercial use of sexually explicit materials is 5 years’ imprisonment, due to the aggravated circumstances surrounding this offence.

To read more about the Criminal Code Amendment (Private Sexual Material) Bill 2015 you can read the Explanatory Memorandum.  You can also track the progress of the Bill through Parliament by clicking here.