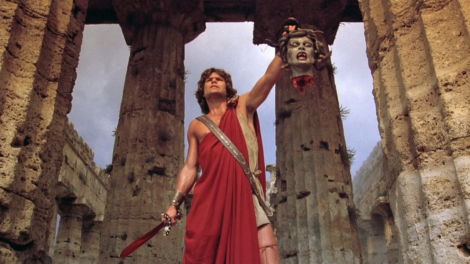 You might think that the concept of lawyers being funny is a bit of an oxymoron.

But this year’s NSW Young Lawyers Golden Gavel competition, referred to by the Hon. Justice Margaret Beazley AO, as the “Eurovision of the legal profession” absolutely de-liv-ered.

The Golden Gavels is a highly anticipated industry event hosted annually by law societies around the country. Young Australian lawyers voluntarily sign up to compete in this hardcore public speaking battle. It’s a spectator sport that takes place in front of literally every key industry player who can make or break the careers of competitors – peers, colleagues, legal industry leaders as well as a panel of esteemed judges. 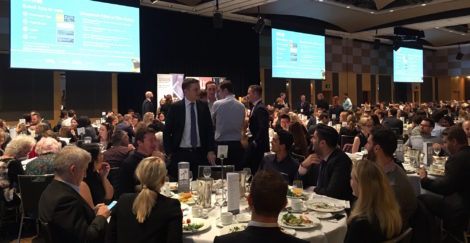 We liken it to tossing a handful of unsuspecting young lawyers who, perhaps, aren’t fully aware of what they have signed up for into an ancient combat ring – a cross between Gladiator and Clash of the Titans. But, rather than wielding swords, these slaves to the law have only one weapon at their disposal – their tongue.

Impress the crowd with your intellectual prowess and superior word wrangling skills and you survive to climb the corporate ladder another day. Fail to meet the bar set by your fellow competitors (or worse, “choke” on competition day) and, as Peter Clayton puts it in his opening remarks below, you can expect “another 5 lawyers coming up your rear.”

To raise the stakes even higher, contestants are not given a number of months, weeks, or even days, to train before entering this legal Colosseum of sorts (held this year on Friday 19 May at the Westin in Sydney). No, in this ultimate test of razor sharp wit, smarts and professional mettle, speakers are propelled into the ring less than 24 hours after receiving their assigned topic – usually, a blend of current affairs/pop culture and the law. 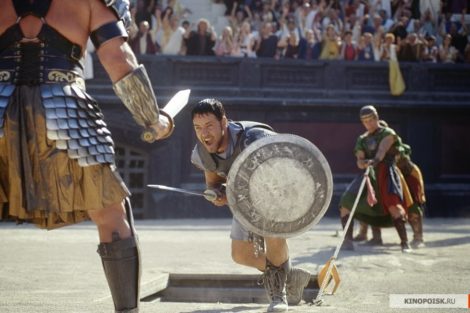 The rules are simple – argue your topic convincingly, win the crowd over with your effortless charm, keep your argument to 5-mins and, most importantly, entertain!

Introducing just a few of this year’s brave contestants:

Topic: We’re going to win so much, you’re going to get tired of winning  – responsibly managing client expectations.

Topic: That wasn’t perjury, that was an alternative fact.

Key quote: “I only bill for the exact amount of time I spend on matters … alternative fact.”

Topic: Modernising the bar – out with the wigs and in with …

Key quote: “I’m hoping that one day the modern barrister may even look something like me – a short, curly-haired female Novocastrian, who enjoys sinking tinnies, with a loud voice and a big dream.”

Topic: Lawyering in a post-truth world.

Key quote: “Post-truth is not letting the actual truth get in the way of a good story.”

Key quote: “While always embarrassing, there’s nothing little about mistakes … just think about the career ending consequences of the mistake that every person who appears in the ‘dress to impress’ section of the Law Society Journal makes.”

Topic: Lies everyone tells about their law job.

Key quote: “Every workplace has its fair share of dead weight, and if you think that your office doesn’t – guess what – it’s you!”

Topic: Everything uni didn’t teach me about law (that TV did).

Key quote: “Boston Legal taught me the most important lesson of all – you need to be hot while walking sexily to a theme song.”

Floyd will go on to represent NSW at the National Golden Gavels on 20 October 2017 in Sydney.

Tickets and the full program will be available from 15 July 2017.

And that draws to a close another killer Law Week.