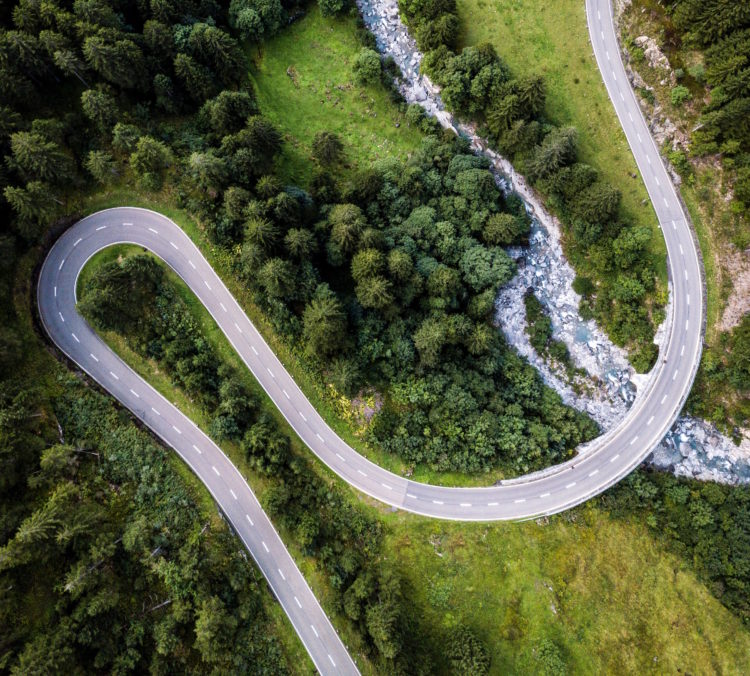 There are two major changes introduced by the new Bill.

The first major change is that statutory benefits are now available to any injured party involved in an accident, regardless of who is at fault. Statutory benefits may cover wage loss, medical treatment and funeral expenses. Previously entitlements were mostly dependent on who was at fault and primarily covered the injured parties who weren’t at fault.

Exclusions do apply, however, for example, in cases where the at-fault driver’s vehicle is uninsured, or the injured person commits a serious driving offence, or workers’ compensation is payable instead, or if the injured person is residing outside Australia (in some circumstances).

What types of statutory benefits can you claim?

There are very particular rules around the types of statutory benefits you can claim, as well as the length of time you are entitled to receive them. For example, to claim for loss of earnings, you first need to meet specific employment criteria to qualify as an “earner”. Your entitlement is then calculated as a percentage of the difference between your weekly earnings prior to the accident, and your weekly earnings after the accident. 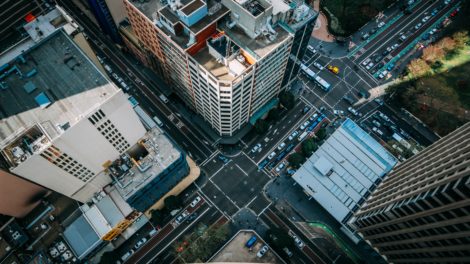 There are also different entitlement periods that impact on the amount you will receive, depending on factors such as your level of incapacity and ability to work, how serious your injuries are and whether you were at fault in causing the accident or were contributorily negligent.

Claiming damages as compensation for losses due to injuries

The second major change to the motor accident laws is a reduction in what you can claim damages for if another person was at fault, or if it was a blameless accident which may have occurred as a result of a driver suffering a medical emergency, or an unexplained mechanical failure, for example.

“Damages” is a sum of money claimed as compensation for losses arising from injuries sustained in an accident. You can claim for economic loss – the financial loss suffered because of injuries sustained in the accident – and for non-economic loss, which is an amount of money to represent the pain, disability, loss of enjoyment of life, disfigurement or associated circumstances suffered because of your injuries.

Importance of adhering to timeframes when making claims

Claims can be made for either statutory benefits or damages, or both, but they must be lodged separately. There are important timeframes that must be adhered to for both types of claims. 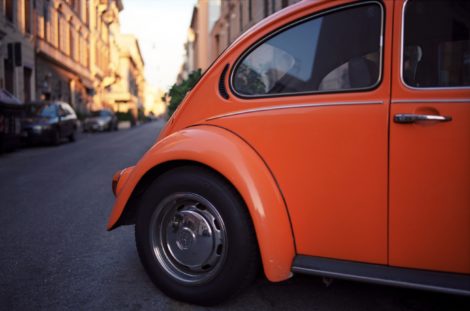 For statutory benefits, there are verification requirements – such as notifying the police of the accident within a specified timeframe – and lodging a “notice of claim” with the relevant insurer.

Ideally, the claim should be submitted to the relevant insurer within 28 days of the accident, although you can submit up to three months after the accident. If you lodged after three months, you have to meet certain criteria and have a good reason why the claim was lodged late.

Giving notice of the claim to the insurer when claiming damages

When claiming damages, you first need to give notice of the claim to the insurer, separately to your claim for statutory benefits. The timelines for damages are also very specific. You need to wait 20 months from the date of the accident before you are able to claim for damages, unless the claim is for the death of a person, or your whole person impairment is greater than 10%. The claim can also not be settled until two years after the accident unless one of the two exceptions noted previously is met.

Further, the damages claim must be made within three years of the date of the accident. Claiming outside of that period will mean having to provide a full and satisfactory explanation for the delay, and may mean losing the right to claim altogether.

After the claim has been made for damages and as soon as practicable, you should submit “relevant particulars”, which detail the accident, the nature of injuries and disabilities, and the details of all losses. This may include, for example, an accident report (referred to as an “Event Report” by police), an injury report, and record of economic and non-economic losses.

What happens if you disagree with the insurer’s offer? 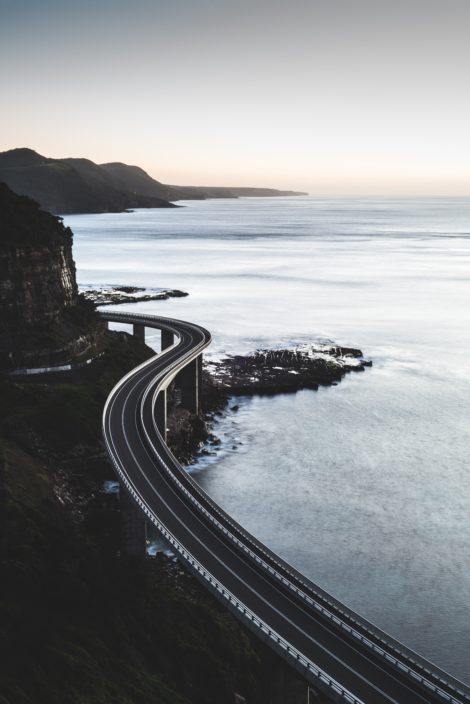 In the case of damages, you may be exempt from this step if, for example, the insurer wholly disputes liability for your claim. Regardless of whether you are taking the matter to the Dispute Resolution Service, or going directly to court proceedings, it is imperative that you seek legal advice at this time.

Information to be gathered at the scene of an accident

If you are involved in a motor vehicle accident, no matter how minor, you should ensure you collect the contact details of the other driver(s) involved, including their insurer, as well as witness contact details.

It is important to record vehicle details, such as the make, model, colour and licence plate of the vehicle, and details of the accident itself, including the time and date and the exact location. If possible, take photos of the accident and vehicle damage. Ensuring these details are captured from the outset will make compiling claims at a later date significantly easier, and the chances of making a successful claim higher.

More details about changes to the law can be found here: Changes to NSW motor accident laws – your definitive guide.

Erin is a lawyer and an accredited specialist in personal injury law at Stacks Law Firm.