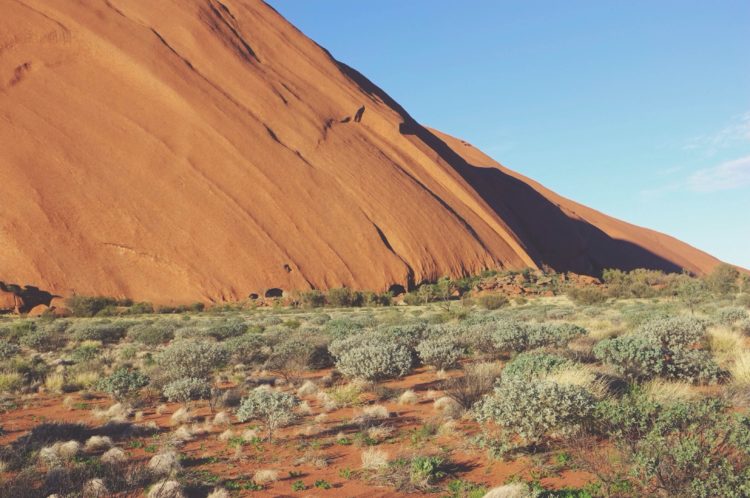 Today, the government is releasing an options paper considering how the native title system could be improved to better support all stakeholders involved with native title.  The options paper will help to shape a draft bill early next year.

The changes come after the outcome of the Federal Court’s McGlade decision which stalled the
$16 million Adani coal mine.

The options paper considers reforms to the Native Title Act 1993 (Cth) to make the native title system operate more effectively for all Australians. It includes recommendations from a range of reviews, including the:

In developing the options paper the Government has engaged with key stakeholders, including the states and territories, at a Native Title Ministers’ Meeting on 13 October this year.

The paper considers how native title holders could be given greater autonomy to resolve claims more simply by providing claim groups with greater authority to make decisions, and more options to resolve internal disputes.

The paper also contains a number of proposals designed to improve the operation of Indigenous representative bodies which play a vital role in representing native title holders.

While claims resolution continues to be a priority for the Government, as more claims are determined, the focus of the system must shift to how native title holders can make agreements with other parties and resolve disputes.

This is why a number of the proposals relate to reducing the regulatory burden and cost of the process so that native title holders have greater flexibility in making decisions about their land and water.

Stakeholders are encouraged to provide feedback on the options paper by 25 January 2018.

This feedback will contribute to the development of an exposure draft of the legislation, which the Government expects to release in the first half of next year.

The options paper and more information on native title reform are available here.