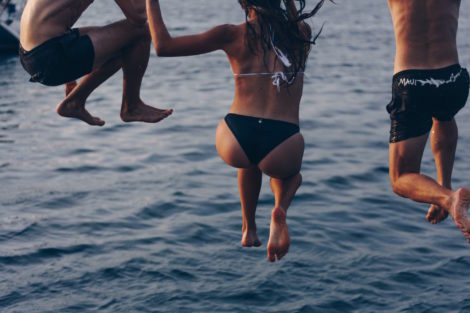 Did anyone else flip to July on their calendars this week and experience a moment of profound discomfort? We’ve blown straight through to July without blinking! The halfway marker is now looming large and terrifying.

A brief mental playback and it seems like January – June screamed by like episodes in a podcast programmed to double speed. Wait … whaaaaaaaat have we achieved? What have we learned? What do we wish we didn’t learn?

So we thought it was about time that we eased our foot off the accelerator for a while, took stock and reflected on the last 6 months. A few of our BucketOrange Magazine writers boldly stepped forward to share their most memorable life lessons of 2017 so far in our inaugural half year review. 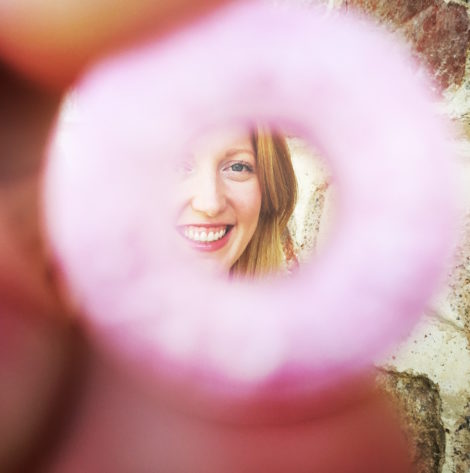 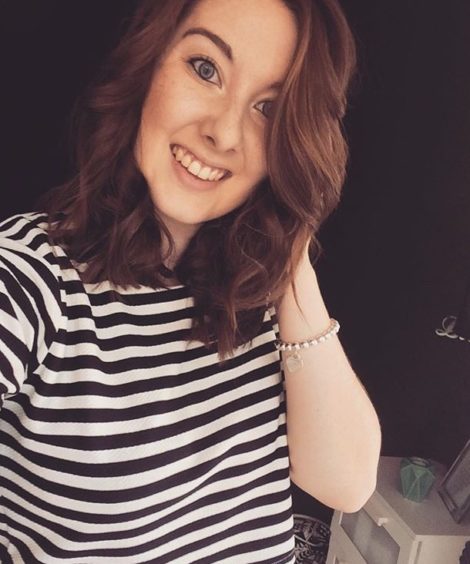 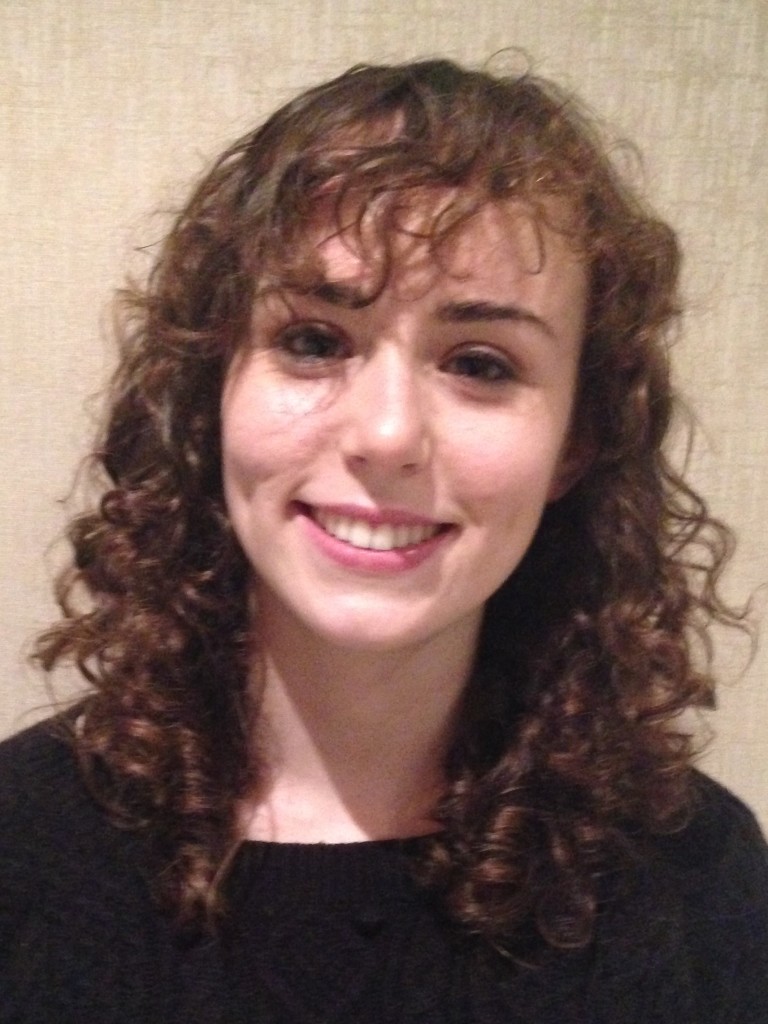 Have anything you’d like to add to our “half year in review?” What have been your best / worst lessons or experiences of the year so far? Let us know in the comments!