You are here: Home / Features / What Is The Penalty For Refusing Self-Quarantine?
Good goes around. Share this story!
views 1,865
3 min read 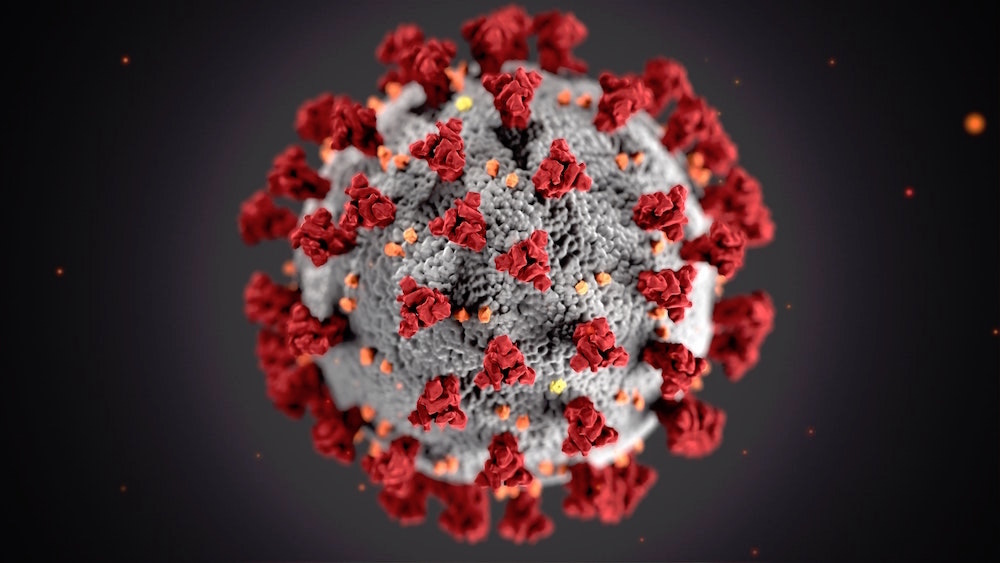 Update: The Governor-General has today declared a human biosecurity emergency. The Health Minister may now exercise special emergency powers under the Biosecurity Act 2015 to prevent and control the emergence, establishment or spread of coronavirus. The declaration must only be used for 3 months, with a possibility of extension for 3 months. Under the special powers, the Health Minister may impose a number of restrictions, including preventing or limiting the movement of persons or goods between places.

Over the last few months, COVID-19’s (coronavirus) largely unprecedented spread around the world has prompted governments in China, Hong Kong, Singapore, Italy, the EU, UK, US, and Australia to implement drastic measures in an effort to not only curb the virus’s exponential spread, but also its massive impact on public health, the global economy and small businesses.

On Monday, in addition to implementing travel restrictions, shutting down public events of over 100 people, and recommending “social distancing”, the government has now imposed a mandatory 14-day self-quarantine period for all overseas arrivals.

While most individuals have voluntarily self-isolated, what can the government do if you refuse to comply with a quarantine order?

The Federal government has extensive powers in the Biosecurity Act 2015 designed to protect and manage risks to humans, animals, and plant health. These powers allow the government to impose “human biosecurity control orders” on individuals who may have a listed human disease, such as coronavirus.

Orders can require you to:

The director of human biosecurity may require you to comply with an order in situations where your consent is not obtained. In some circumstances, you may be detained by police for refusing to comply.

Under Chapter 8 of the Biosecurity Act 2015, the Governor-General has declared a human biosecurity emergency to deal with coronavirus. This gives Health Minister special powers to deal with the emergency and other powers that may be delegated to national response agencies.

Special emergency powers include the power to give effect to World Health Organisation recommendations and, among other things, the power to impose:

Broad powers also exist to ensure that you comply with the Biosecurity Act, including by investigating non-compliance and imposing civil and criminal penalties, infringement notices, enforceable undertakings, and injunctions. Certain officers may also enter premises and exercise powers under the Act.

What if you refuse to comply with self-quarantine?

Failure to comply with a human biosecurity control order is a serious offence that can carry a maximum penalty of $63,000 and/or 5 years imprisonment.

Penalties for refusing a quarantine order around the country

The Minister may make an order that declares any part of the State to be a public health risk area and may make a direction that the Minister considers necessary to:

So far, the Minister has engaged these powers to issue directions that:

Similar directions have been issued under relevant legislation in other states and territories.

In NSW, if you fail to comply with an order without reasonable excuse, you could face a maximum penalty of 6 months imprisonment and/or a fine of $11,000.

In a situation where you continue to ignore a direction to self-quarantine, you could face an additional penalty of $5,500 for each day that you continue to fail to comply.

Yesterday, a state of emergency was declared in the ACT. 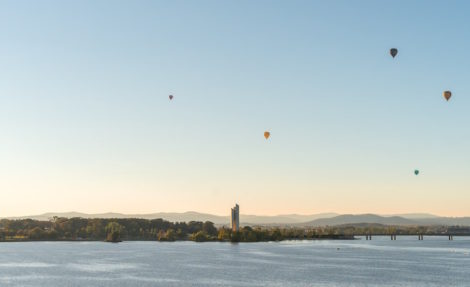 Under the Public Health Act 1997 the ACT’s chief medical officer now has the power to enforce quarantine provisions similar to NSW.

This includes taking any action, or giving any direction, considered reasonably necessary to alleviate the public health emergency, including:

If you fail to comply with an order to self-quarantine, the maximum penalty is $8,000.

Victoria is exercising similar powers under the Public Health & Wellbeing Act 2008 which gives authorised officers a range of powers, including the power to: 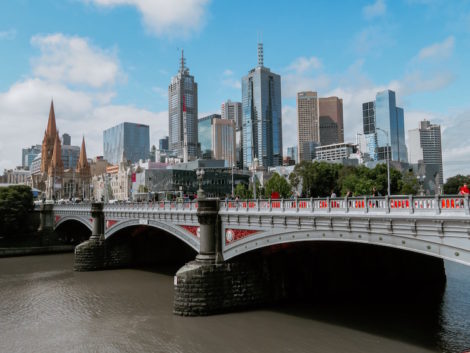 If you fail to comply with a direction to self-quarantine, you could face a maximum penalty of $19,826.

Under the Public Health Act 2005, if you breach a notice to voluntarily self-isolate after returning from overseas you could face a maximum penalty of $26,690.

Under the Emergency Management Act 2005, refusing to comply with an order to self-quarantine can attract a maximum penalty of $50,000.

Under the Notifiable Diseases Act 1981, the maximum penalty is $1,256 or 6 months imprisonment.

For failing to comply with an order, the maximum penalty is $25,000.

Under the Public Health Act 1997, breaching an order to self-quarantine carries a maximum penalty of $16,800.

The special powers capable of being exercised by the government in a public health emergency are extensive and far-reaching. For this reason, it is important that they are invoked only where necessary and for the shortest period of time possible. The exercise of such power should always aim to strike an appropriate balance between the primary need to maintain public safety and the need to avoid encroaching too heavily on personal rights and freedoms.

Compliance with health instructions and advice will go a long way towards avoiding the need for a quarantine order to be imposed on individuals.

Have a burning legal question you’d like answered? Let us know in the comments below and we might decide to publish it!

For more information and the latest updates on coronavirus: