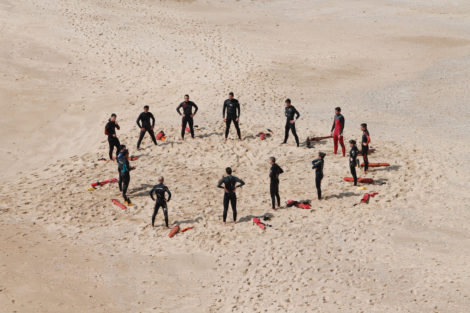 Society President Pauline Wright says the $6 million commitment will help ‘fill a gap’ caused by a Federal Government proposal to cut funding to community legal centres by up to 30 per cent.

Without the decisive action of the NSW Attorney General, 37 community legal centres across the state would have faced major funding cuts and job losses in July this year – resulting in the most vulnerable people in our society being denied adequate and timely legal advice and services. Community legal centres already face financial pressures, and the Federal Government’s proposal would have seen centres like Redfern, Northern Rivers and Illawarra facing cuts of more than 20 per cent,” Ms Wright said.

In the last financial year community legal centres in NSW have provided assistance to more than 55,000 people, many of them living below the poverty line or coming from disadvantaged households.

Ms Wright is calling on the Federal Government to be both compassionate and pragmatic in its future funding approach to community legal centres across Australia.

Community legal centres provide an essential service to thousands of vulnerable people each week. They play a crucial role in helping people who are struggling with cost of living pressures seek access to justice,” Ms Wright said.

Due to a historical lack of funding and resourcing in the sector, in the last financial year, an estimated 34,000 people in NSW were turned away from legal centres causing greater pressure and cost to the courts and police.

I sincerely thank the new Attorney General of NSW coming to the rescue and his government’s continued advocacy at the Federal level to halt these proposed funding cuts to community legal centres,” Ms Wright said.

Since the Federal proposal was flagged, The Law Society of NSW has provided support to Community Legal Centres NSW to help educate people and communities about the risks and unintended consequences of major funding cuts to the sector.

Our colleagues at Community Legal Centres NSW cite evidence showing people who do not get early advice about legal issues end up with bigger and more complex problems down the track. This can also have a significant impact on their health,” Ms Wright said.