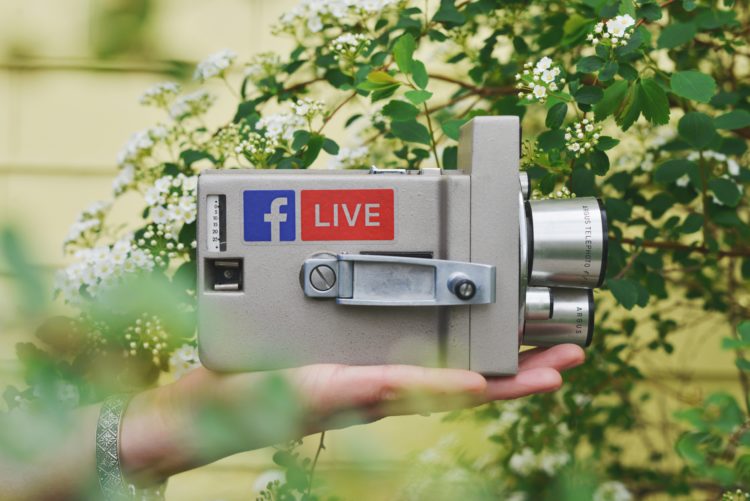 Today the Office of the eSafety Commissioner has announced that Australia will be one of four countries participating in a limited global pilot with Facebook designed to help prevent intimate images of Australians being posted and shared across Facebook, Messenger, Facebook Groups and Instagram.

The pilot provides a portal for people concerned that an intimate image may be shared online to report it to the Office of the eSafety Commissioner who will notify Facebook to prevent any instances of the image being uploaded after the notification has been actioned.

The Office of the eSafety Commissioner is the only Australian Government agency taking part in this important pilot, which was borne from a Global Working Group established by Facebook to engage governments and businesses on keeping people safe online.

We’ve been participating in the Global Working Group to identify new solutions to keep people safe, and we’re proud to partner with Facebook on this important initiative as it aims to empower Australians to stop image-based abuse in its tracks,”

This pilot has the potential to disable the control and power perpetrators hold over victims, particularly in cases of ex-partner retribution and sextortion, and the subsequent harm that could come to them,” says Julie Inman Grant.

This partnership gives Australians a unique opportunity to proactively inoculate themselves from future image-based abuse by coming to our portal and reporting tool,” adds Inman Grant.

Facebook’s Head of Global Safety, Antigone Davis, said the pilot is an industry first and builds on the non-consensual intimate images tool announced by Facebook in April that uses cutting-edge technology to prevent the re-sharing on images on its platforms.

As part of our continued efforts to better detect and remove content that violates our community standards, we’re using image matching technology to prevent non-consensual intimate images from being shared on Facebook, Instagram, Facebook Groups and Messenger.”

The US, UK and Canada are also participating in the pilot with Facebook.