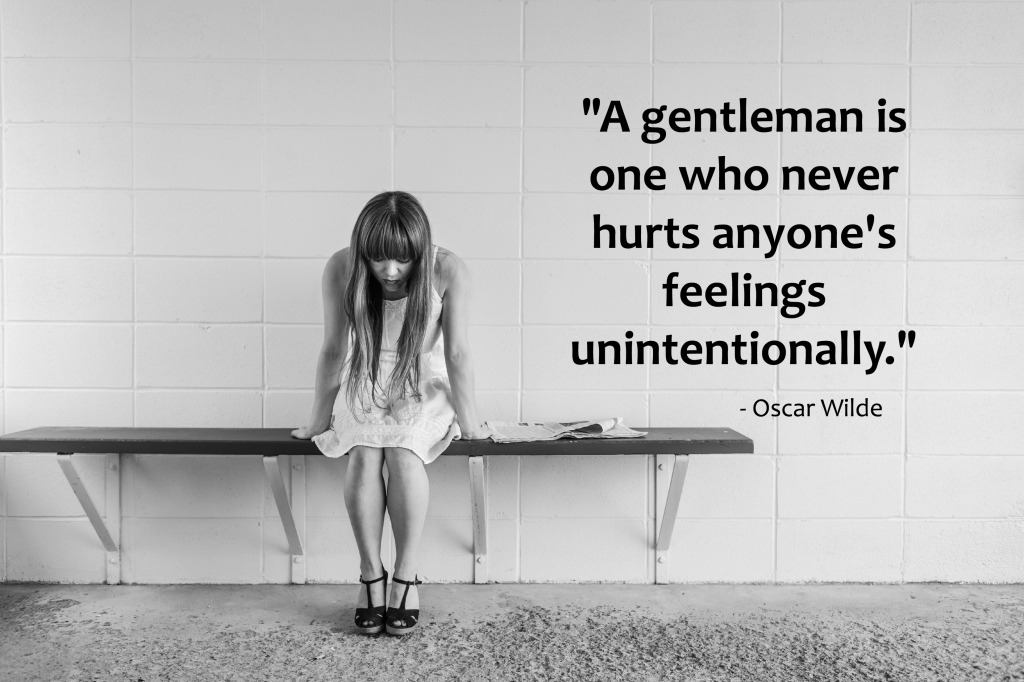 The breakdown of any relationship is a traumatic experience.

But what if the person you once trusted intentionally reposted intimate pictures or videos of you without your consent? The misuse of technology as an emergent tool of degradation and punishment has become alarmingly common in Australia.

It’s a devious and perverted form of post-breakup warfare that is being waged online.

The intention is to humiliate, harass or blackmail.

Widespread use of social media and smart phones among young people who capture selfies for the purpose of ‘sexting’ has paved the way for the actions of few to easily spiral out of control. ‘One click’ access and publication of personal information on social media has, perhaps, groomed an entire generation to accept abuse of information as the new norm. What was once reserved exclusively for the private domain has now become part of an increasingly private ‘public dialogue.’

More than ever, the internet is providing ill-intentioned perpetrators with a dangerous platform to not only air grievances but also to find a similarly-inclined audience.

The rapid proliferation of this form of sexual exploitation has occurred for two main reasons:

As a growing practice, this unconstrained freedom to publish explicit media has, and continues, to go largely unchecked.

The trend has given rise to a problem that has not been faced by any other generation – and the results can be devastating.

The emotional and psychological toll can, however, closely mirror the impact of a sex crime. The victim is left feeling helpless, violated, humiliated and without recourse. In some reported cases, intimate images are used to manipulate and blackmail current partners within the context of a domestic violence situation.

State of the law in Australia – Is it doing enough?

This is not the first time the law has lagged.

When it comes to the rapidly-evolving area of cyber crime, the actions of individuals often overtake the ability of policy makers and legislators to keep pace. From the Silk Road online black market used for the sale of illegal drugs to other deep web and darknet services, there is no shortage of ways for extremest groups, child pornographers or illegal goods distributors to engage in untraceable illegal activity hidden from relevant authorities.

What if it happens to you, or someone you know?

If you become aware of a picture that has been published online without your consent, move quickly! The longer your images are online, the more people will see them and the further they are likely to spread. Taking immediate action is the best way to ensure that the pictures are removed successfully.

Some suggested wording you may wish to consider using when requesting the removal of an image:

I have recently become aware of explicit images of myself that have been posted on your website without my knowledge or consent.

I am writing to request the immediate removal of these images.

If my images are not removed within 24 hours I will be forced to report your website to the authorities and to pursue legal action.

Another possible legal avenue could involve suing website owners for breach of copyright under civil Copyright Protection laws. Copyright protection in Australia is automatic as soon as an image is captured.

This means that if  you took the explicit image yourself, it belongs to you.

A good defence is the best offence.

Be mindful of the information you share. Abuse – whether virtual or physical – almost always happens at a time and in a way that we cannot anticipate.

Report any online attack immediately and talk about it with friends and family.

The only outcome to be achieved by remaining silent is to allow the perpetrator to win.