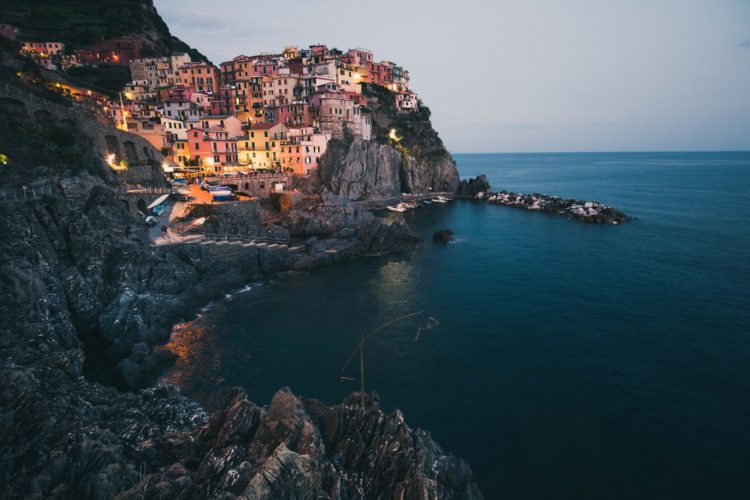 When we’re at home, we’re pretty used to having internet access at all times. The price of mobile internet has dropped to a level where messaging over data is more common than SMS and, most likely, your dad even regularly video calls you at 9.00am on a Saturday. However, we don’t usually expect this kind of connectivity while overseas.

Travelling always includes some level of the ‘quest for wifi’, often consisting of loitering at a fast food joint, surrounded by the smell of capitalism, or sitting down at a cafe and pulling out your laptop only to notice one of those signs “We don’t have wifi, talk to each other!!!” Such is the life of a traveller who books flights, trains and hostels on the fly – a corresponding cost to the benefit of going with the flow.

Since March this year, sniffing out wifi is a dying art – at least in Europe. This wonderful development is called ‘Roam like at home’, and it is exactly what it sounds like. 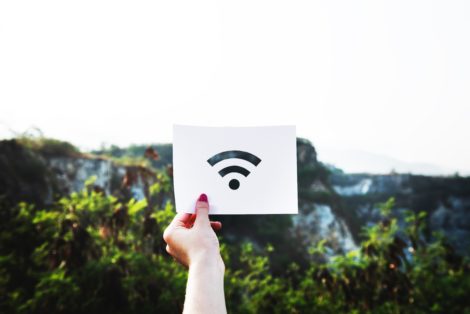 The new laws mean that if you have a SIM card from an EU country, there are no additional roaming charges when you use your phone in another EU country, and some providers have extended the deal to other countries such as Israel and the Channel Islands.

Roam like at home rules cover data as well as SMS and calls to home country numbers. For about $25 per month, you can get 5GB of data which is enough to regularly use maps, stream music, watch the occasional video and call home to ask your grandma for her pesto recipe.

Calls to EU countries not included in the scheme

Calls and texts to other EU country numbers are not included and can be expensive, but this can usually be circumvented by messaging and calling over the internet. There are data limits and a “fair use policy” which means that you cannot roam indefinitely. These are, however, aimed at preventing people from finding the cheapest plan in the EU and using it full time at home.

As with any consumer contract, it is important that you read the fine print and fully understand the inclusions and exclusions before going nuts with your calls and texts.

Benefits for your next Europe adventure

So how has this constant internet connectivity changed travel forever?

Well, your dad can continue his habit of video calling you at 9.00am on a Saturday morning no matter where you are in Europe. But the benefits don’t stop there. Say goodbye to buying a new SIM card every time you cross an EU border. 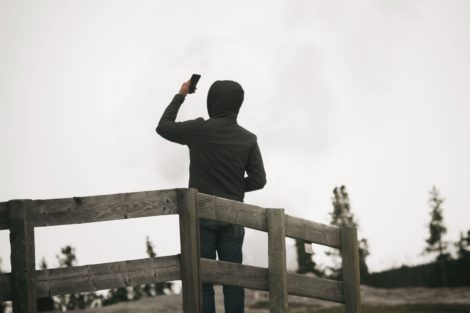 Getting lost is a thing of the past, as mobile internet gives you maps and step-by-step directions at your fingertips. Hungry? You can not only find a restaurant but also find one that does those skinny fries that you like. Book accommodation while you are on a bus on the way to the airport. Use mobile check-in for your flights and use your phone as a boarding pass. Share a sunset with your loved ones in real-time. Watch your nephew read the book you bought him online while waiting in line at the supermarket. If you’re one of those slashies (e.g. lawyer/entrepreneur/yoga teacher) running a business while you travel, you can bring your communication costs right down.

Some of the unknown element, mystery and excitement of exploring new places is gone as getting lost is a thing of the past.

Some of the most profound and challenging moments on the road happen when you have no idea where you are all your plans have turned upside down. If you have the self-control, you can just turn off your phone, leave it in your luggage and try to remember the sense of direction you gave away when you downloaded your maps app. 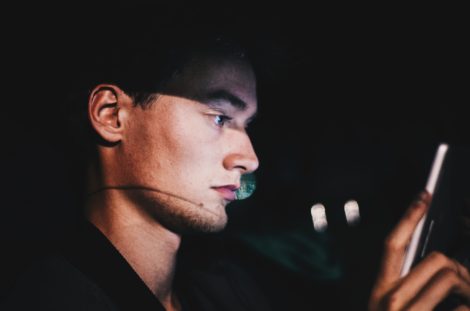 Other drawbacks include that feeling of despair for humanity when you look up from your phone and everyone in your line of sight has their head bent towards a glowing rectangle; your friends and family expect to hear from you several times a day and worry if they don’t; and you feel a weird twist in your gut when you see someone experiencing a sunset through a social media filter.

These are not the only disadvantages of ‘roam like at home’.

The reduction in income from roaming will impact small telco operators more than large ones and, in some cases, the changes have driven the cost of phone contracts up.

EU initiatives such as this have alienated some sections of the British population, and many people voted for Brexit because they feel that their taxes and their higher phone bills are subsidising the lifestyle of wealthy people who zip around Europe as a matter of course. ‘Roam like at home’ has been called a publicity stunt and a gamble by a conflicted EU with the potential costs unknown. Of course, no one knows how Brexit will affect the UK’s participation in the scheme.

Despite the criticisms, ‘Roam like at home’ is here, and it will change your experience of travelling through Europe.

Just remember to look up every once in awhile.

Steph is a lawyer, traveller, yogi, masseuse, photographer, wanderer. When her nose is not in a book you can find her scheming which country to devour next. Steph has enjoyed working in community legal centres and commercial firms but is currently seeking the Great Perhaps before starting a Masters in International Law in 2018. You can connect with her on LinkedIn.