You are here: Home / Culture & Lifestyle / Why You Can Safely Wait Until Your Late 30s Before Having Children
Good goes around. Share this story!
views 5,108
3 min read 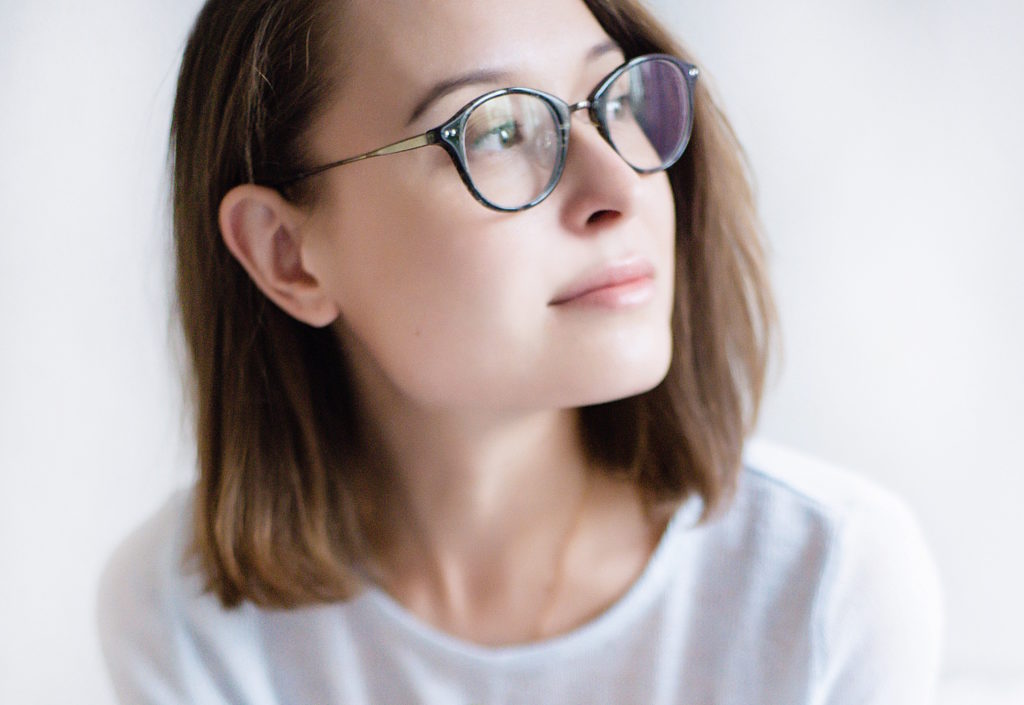 Many industries are built on a bedrock of fear.

Take the wedding industry, for example:

Marry the guy you’re dating now or you will end up sad and alone.”

Or the cosmetic industry:

Smother your face in anti-wrinkle cream because crows feet WILL come for you.”

The fertility industry is no exception. We’re bombarded daily with some derivative of the following:

If you’re over 30, your eggs are shrivelling up and dying. Freeze those eggs!”

Your chances of having a baby with a birth defect DOUBLE once you reach 40 years of age. Do you really want to take that risk?”

While there is some science behind these claims, the truth is that these modern myths are not only outdated but also overstated. The fertility industry is big business which creates a huge incentive to frighten women around the world with false information. A dearth of reliable and recent data on fertility also makes it a whole lot easier for the industry (and the media) to continue to spout misinformation.

Your eggs aren’t drying up

The option to freeze eggs was first made available to chemotherapy patients, but the IVF industry quickly capitalised on the opportunity. It became the norm for the industry to use fear-mongering to convince women around the world that their fertility, and option for future babies, depended on freezing their eggs. The reality is that egg freezing costs around $10,000 plus yearly storage fees.

Even then, securing a viable pregnancy is not guaranteed. 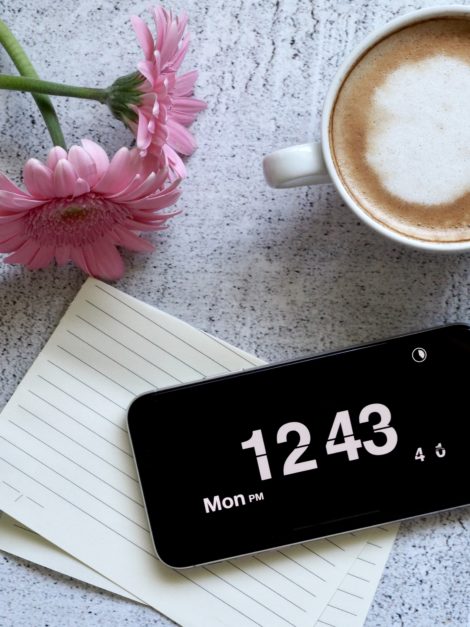 After one cycle of IVF:

Some infertility specialists spend a lot of time persuading couples not to rush into IVF and report that women worry “too much and too soon in the piece”. Babies conceived by IVF now make up around 3% of all babies. That equates to about one IVF baby in every school class.

Better research into natural conception is required to get an idea about average female fertility rates at different age brackets. There have been a number of studies of this nature conducted in the UK, however, they are now quite outdated. The best statistic we currently have is the outcome of IVF by age group.

You read that correctly. One of the most widely cited statistics is that 1 in 3 women between the ages of 35 to 39 will not be able to fall pregnant after one year of trying.

That statistic is from an article published in 2004 in a journal called Human Production. However, the original source of the data is French birth records from 1670 to 1830. When serfs were still around, antibiotics didn’t exist, and most people died at the age of 40.

It was American psychologist Jean Twenge who first discovered this spectacular anomaly and realised why such statistics are still being quoted centuries later. 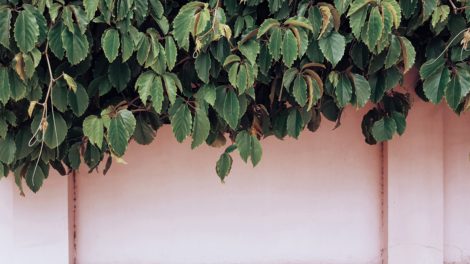 There are very few well-designed studies on natural fertility, meaning that statistics used by mainstream media which frighten perfectly healthy women in their 30s into believing that they have run out of time to have children do not reflect modern fertility rates.

The truth is that we have much better access to health care and are generally much healthier than we were back in the days when potatoes were all people could afford to eat.

More recent data shows that fertility in a woman’s late 20s and early 30s is about the same. There is a slight decline in fertility from a woman’s early to late 30s but it is a matter of a few percentage points – somewhere around a 4% decline.

Generally speaking, you have nothing to worry about when it comes to fertility until your early 40s.

What about the 50% increased risk of birth defects?

It’s true that once you reach 40 years of age, your chances of having a child with a birth defect does increase by 50%.

But the statistic is grossly misleading.

While miscarriages do become more common after 40 years of age, your chances of having a child with a birth defect only ‘doubles’ from 0.5% to a whopping total of 1%.

You read that correctly too.

So why would we be told that we will have mutant babies if we have them over 40 years of age?

Because it sells more magazines. 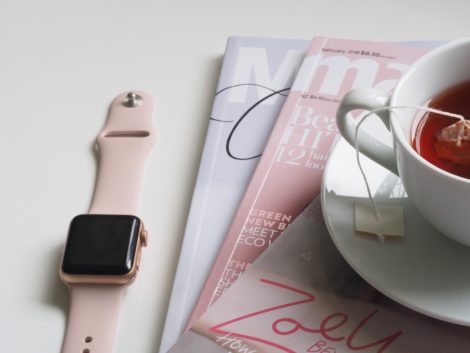 Jean Twenge first started looking into fertility data when her mum told her about a Time magazine article, one of many that fuelled the ‘baby panic’ stemming from a book written by Sylvia Ann Hewlett in 2002. Hewlett’s book advised women to have children while they were young or risk being childless. Even the American Society for Reproductive Health jumped on the bandwagon, and the media continues to report inaccurate statistics.

As Twenge writes in her original article for The Atlantic, this is:

One of the more spectacular examples of the mainstream media’s failure to correctly report on and interpret scientific research”.

Moral of the story

Your biological clock may be ticking, but it is not ticking anywhere near as quickly as you may have been led to believe.

So take a breather and an extended holiday. You’ve got plenty of time to kick back and enjoy your freedom before you start stressing about having children.

This article is a collaboration between Sarah Lynch and Amy Thomasson.