You are here: Home / Law Hacks / Same-Sex Marriage On Track To Be Legalised By Christmas
Good goes around. Share this story!
views 1,054
0 min read 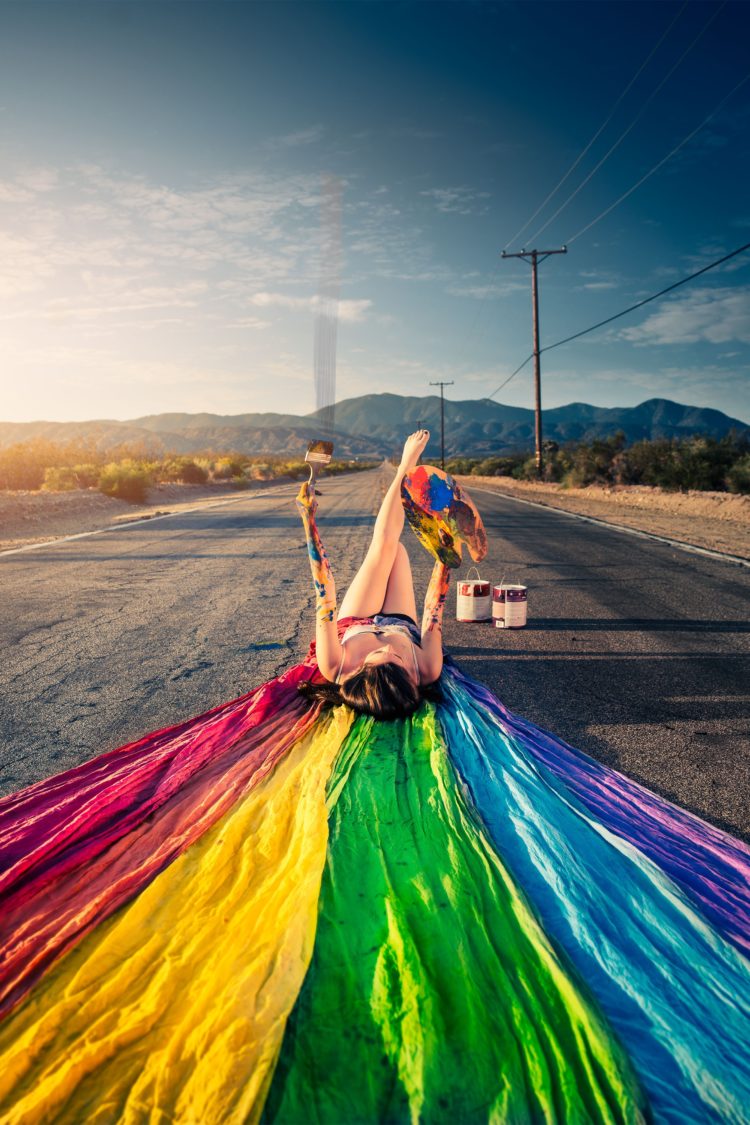 In a historic and jubilant moment for Australian politics the bill to legalise same-sex marriage has passed the Senate today, without amendment, with 43 senators voting yes and 12 voting no.

Many senators have described today as the proudest in their parliamentary careers.

The bill will face its final hurdle in the House of Representatives next week when MPs resume the debate.

Australia may have been slow to reach this day – we are the last of the English-speaking democracies, and one of the last countries in what was once called Western Christendom – to embrace marriage equality. But when that day did come, it came triumphantly, it came joyously, and it came, most importantly, from the Australian people themselves. Like all of the best and most enduring social change, it was not imposed from above. The will for it germinated in the hearts and minds of the people themselves.

Now that the Australian people have spoken, it is for us, their elected representatives, to respond. And so, let us now complete the task which they have set us, and for which so many of us have worked for so long.”

This means that marriage equality is well and truly on track to become a reality by Christmas.