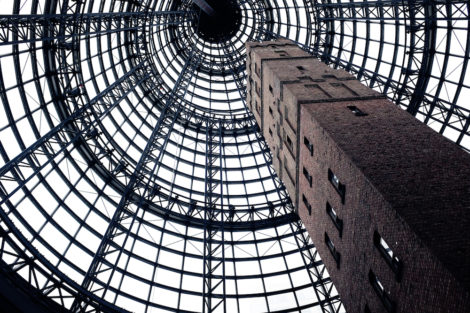 A person accused of committing a crime and who is being held in custody is generally entitled to be granted bail unless a Court refuses bail under section 4(1) of the Bail Act 1977 (Vic) on the basis that there is an ‘unacceptable risk’ that the accused person, if released on bail, would:

The court assesses (under s 4(3)) all relevant circumstances and may impose bail conditions if bail is granted.

The following factors are also considered:

However, when an accused person is refused bail, he/she remains in police custody until their trial.

In cases where a person is accused of committing a serious offence such as murder, arson, drug conspiracy, drug trafficking or terrorism, a court is required to refuse bail unless it is satisfied that exceptional circumstances exist to justify the grant of bail.

In certain circumstances, accused persons charged with very serious offences must be refused bail, unless that person is able to ‘show cause’ under section 4(4) to the Court that their detention in custody is unjust and that they should be granted bail.