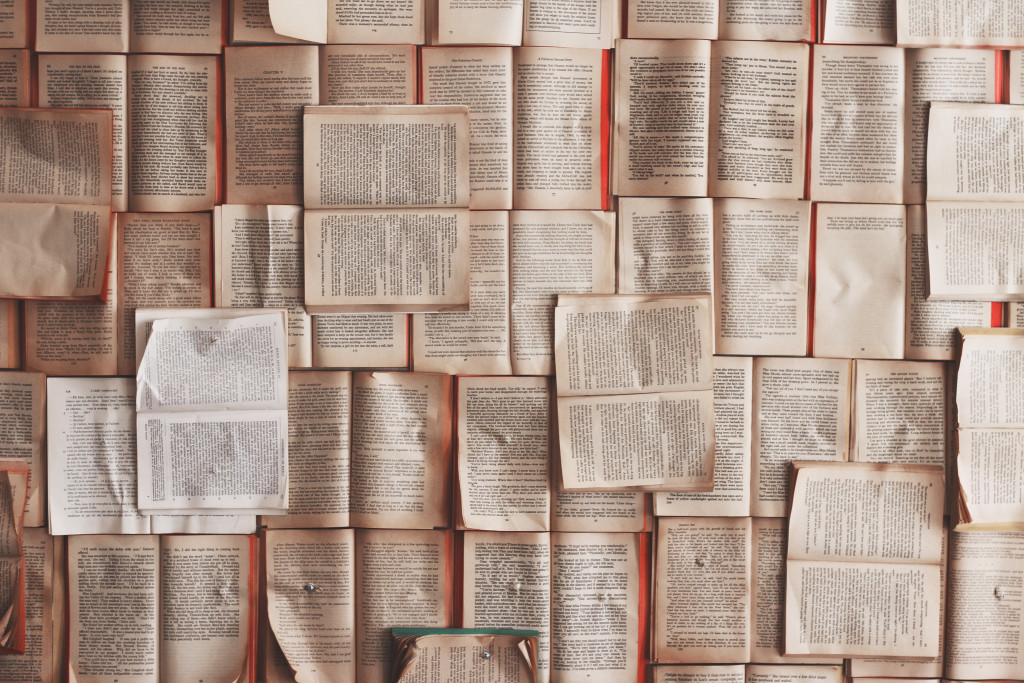 Cicero said, ‘the more laws, the less justice’, and nowhere is this more apparent than in the criminal arena, where picking the victim in a criminal offence is not always as easy as it seems.

A young woman, Jan, staying in a hostel, is harassed over a period of weeks by a man who is steadily becoming more insistent. For a while he’s been making sexual advances and now he’s pressuring her to let him into her room. Unbeknownst to the man, Jan was sexually abused as a teenager and finds his approaches terrifying. She’s also suffering from an undiagnosed bipolar disorder. One morning, in the hostel dining room, the man makes another sexual advance and, in front of appalled onlookers, Jan cracks and smashes a piece of crockery in his chest.

Here’s another one. Max, living in a small town, befriends a young woman who has never used drugs and has just recently moved to the town. He introduces her to his good friend, Anthony, who uses heroin and when the young woman is found dead from an overdose on Anthony’s lawn, Max is racked with remorse. He blames himself for introducing the two, attends Anthony’s house to talk about what has happened and ends up seriously assaulting him.

In both of these cases, the offenders were charged and convicted. It is not possible, or desirable, to argue that their crimes were not very serious and warranted the proper criminal sanctions. But both offenders served the sentences meted out to them and, in Max’s case, a significant amount of jail time. In both cases, the offenders were truly remorseful and had done a lot of work to ensure that the offences did not recur.

As a result of the offence, Jan received a diagnosis of her bipolar disorder. She commenced on-going psychological and psychiatric treatment and started taking mood stablising medication. Her psychiatrist considered that it was “virtually inconceivable” that she could commit a similar offence in her present, treated, state.

Max completed a 56 hour anger management program upon his release, as well as an 18 month program designed to prevent reoffending and addiction relapse. He voluntarily saw a psychologist for six months and entered into, and maintained, a methadone program. In other words, Max and Jan took responsibility for their role in the offences.

Both of the victims received pay outs under the NSW Victims Support Scheme which makes a payment to victims in recognition of their injuries and provides them with financial support.  As part of the Scheme these payments are recovered, wherever possible, from the offenders. The Commissioner of Victims Rights makes a ‘provisional order for restitution’, requiring the offender to repay the amount awarded to the victim under the Victim Support Scheme, but first offering the offender the opportunity to object to the repayment, or to object to repaying the full amount. If no objection is received, the Commissioner generally confirms the provisional order.

Jan and Max received provisional orders to pay hefty amounts of restitution shortly after completing their sentences – $17, 000 in the first case and $10, 000 in the second.

Payment of a restitution order by an offender does not prevent the victim from also taking civil action and, in that event, damages against the offender are assessed without regard to the restitution already paid.

In these two instances, St Johns Legal Centre was able to get the amount of the restitution orders substantially reduced to $1, 500 and $2000 respectively. It is not specifically stated in the Commissioner’s reasons, but it is likely that the work each of the offenders had done on themselves to ensure the conduct would not reoccur played a significant part in persuading the Tribunal to reduce the restitution amounts.

Still, it is fortunate that the offenders were able to access free legal assistance. Objecting to the orders effectively would challenge most ordinary educated people, and was simply beyond the capacity of our clients. In each case, we gathered thick piles of financial and other documents, requested reports from psychologists and doctors and wrote detailed submissions. These were then collated and attached to affidavits and statutory declarations and each document and annexure required certification by a solicitor or Justice of the Peace. It was a process which in itself required significant commitment from the clients, both of whom were required to attend our centre in person on three separate occasions.

It is worrying, then, that free legal assistance for offenders like Jan and Max is so difficult to obtain.

Legal aid is not available for restitution orders, and the prospects of obtaining free legal assistance from elsewhere in the legal assistance sector are not good. Already chronically underfunded, the Federal Government plans to reduce funding to the legal assistance sector by about 30% in 2017-2018. Funding cuts to some community legal centres have already kicked in. Yet, hefty restitution orders like those made against Jan and Max can derail a life. This is especially so when the person subject to the orders is already impoverished and teetering due to mental illness, or reeling from a stint in prison.

In all the circumstances, it’s getting harder and harder to tell the victim and the offender apart.

* Names and circumstances have been changed to protect the identity of the persons involved.

Belinda likes her two young boys, her husband and coffee, not necessarily in that order. She is the Principal Solicitor of St Johns Legal Centre, a not-for-profit legal centre operated by St Johns Anglican Church in Darlinghurst, which provides advice and assistance to the Kings Cross community and surrounds. To get in touch with the Legal Centre you can visit the website and follow them on Facebook.