You are here: Home / Backstage Pass (For Lawyers) / Will Space Law Be The Next Big Area Of Legal Practice In 2018?
Good goes around. Share this story!
views 1,692
3 min read

Could space be the final frontier not just for exploration but also for jurisprudence? With the launch of inter- and intra-galactic commercial development, there may be worlds of opportunity waiting for solicitors and barristers to boldly go where none have practised before … 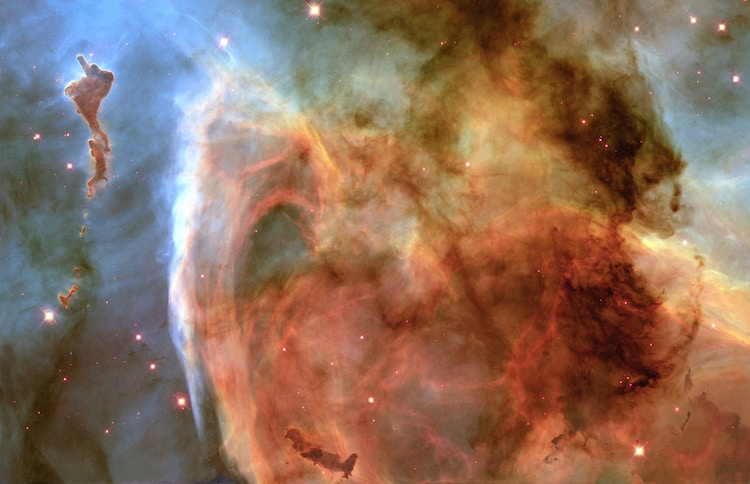 The new space race is heating up – the race to commercialise the cosmos. Both the United States (Virgin Galactic) and Russia (KosmoKurs) are competing to sell commercial space flights, where approximately $250,000 will buy you a ticket on these flights by 2019. In addition to space travel, we have seen the emergence of companies engaging in asteroid mining (Planetary Resources and Deep Space Industries). Australia has also just announced its intention to develop a long-term plan to grow the space sector.

It’s an exciting era of other-worldly developments that presents smart Australian lawyers with a rare opportunity to advance their legal expertise in a new niche area. The question is: what laws currently govern commercial activities, such as mining, in space?

The current legal framework that governs space activities and regulates ‘space law’ is administered by the United Nations (UN). Key devices are the Outer Space Treaty (the Treaty) and the Committee on the Peaceful Uses of Outer Space (COPUOUS). The Treaty was negotiated at the height of tensions between the Russian Space Agency and NASA as they both fiercely competed against one another during the Cold War. 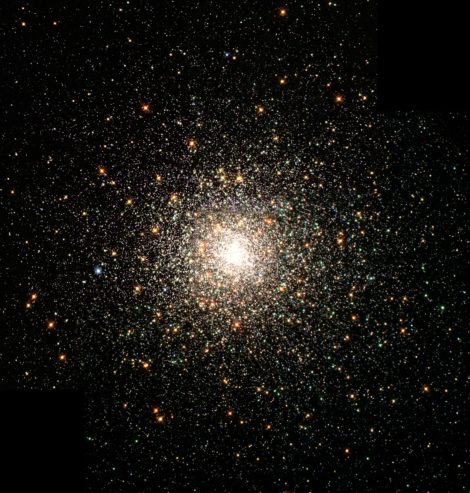 The Treaty provides for the free use of space for exploration and scientific investigation, and for States to be responsible for the private activities of their national persons. COPUOUS is the body that administers the Treaty and ensures that no space or celestial bodies are claimed by nations – a fundamental principle of current space law – drafted to prevent an era of ‘space-colonialism’.

The International Institute of Space Law (IISL) has said that there can be no ownership of celestial bodies, as there is no territorial jurisdiction or the existence of a territorial sovereign competent to confer titles of ownership. Although the Treaty evidently promotes the use of space for exploration and scientific discovery, IISL has seemingly defeated the claims that anyone could have to ownership of any celestial areas or bodies.

If this is the case, however, how can companies claim ‘space-land’ and even ‘space-resources’, to mine, use or build upon, if there appears to be no ownership?

The United States, China, and Russia, as the major powers in space exploration, have policies, legislation, and guidelines that foster or restrict engagement by their citizens with outer space. Russia’s current policy regarding space exploration is that the cosmos should be used to obtain scientific data and to utilise extra-terrestrial resources. 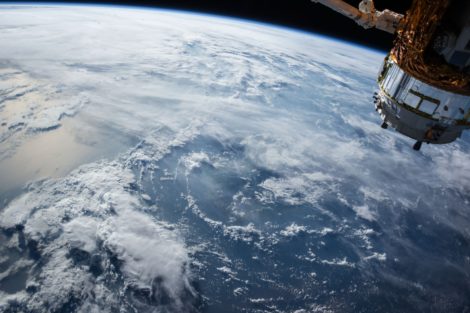 China has set up policies that provide for the registration of objects and persons that go into space in order to collect resources, seemingly authorising such activity by its citizens and companies.

A federal review of Australia’s space capabilities has been announced with a report to be released in March 2018. Many experts believe that Australia has the infrastructure and capacity to make significant breakthroughs in a $420 billion global space industry. 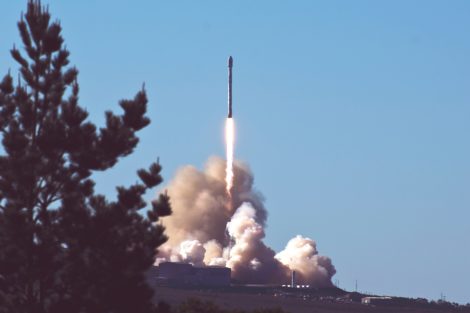 Currently, Australia ‘scrapes’ for satellite data from other countries, is unable to launch its own satellites into space and is falling far behind most countries with regard to space research and development. The review represents a transitional point with the potential to boom into the development and commercialisation of the Australian space industry.

This review, which is set to coordinate Australia’s space efforts, could unlock the industry for Australian lawyers. South Australia already has sixty space-related companies that have shown a keen interest in the outcome of the federal review.

The outcome of the federal review may present a unique opportunity for forward-thinking lawyers to hitch a ride in the space race by specialising in a new area of legal practice. 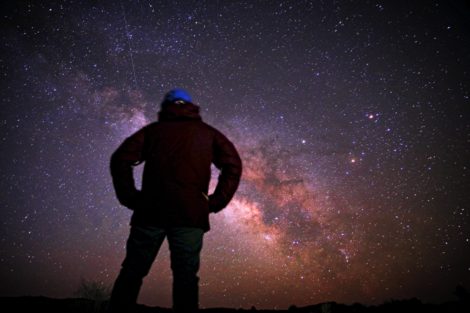 The Competitiveness Act entitles a US citizen to keep asteroid or space resources that have been obtained through commercial programs in space, allowing a citizen to sell or deal with such resources as they choose. This piece of legislation was passed under the Obama administration and has been heralded as a historical document likely to spur the development of off-Earth mining.

Guardians of the galaxy: the next chapter

There has been some discussion on the subject of space mining which focuses on the lack of sovereignty in space. Some commentators argue that this limits the possibility of profiteering from private investment. 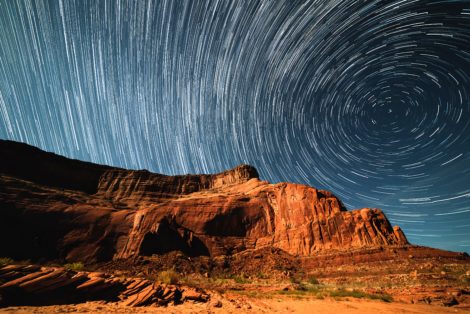 However, especially with the advent of the Competitiveness Act, it would seem that the absence of territorial sovereignty actually provides the freedom for corporations to use outer space and celestial bodies as they wish. It is not necessary, for example, for corporations to own space or a celestial body for the purposes of using, mining or building on it. The principle of free exploration and use has its origins in the use of the sea, where the high seas are free from territorial sovereignty and every state has the right to enjoy the ‘freedom of the high seas’.

Evidently, corpus iuris spatialis (space law) is an area of law that is still evolving. It would seem that the only restriction on space resource usage is that such usage, according to the Treaty, must be for the benefit of all humanity. Due to the principle of free exploration, a company operating in space may not need to own space territory – and any structures created on celestial bodies would have ownership vested in their creator.

It will be interesting to see what exciting developments in the area of space law lie ahead at an international and domestic level and how the law develops to regulate the operations of corporations and individuals in space.

Starry-eyed Australian lawyers who are interested in tapping into new challenges and working in a rich and incomparably vast area of legal practice such as space law would be advised to get involved in this industry early … before it takes off!

Would you be interested in a career in space law if the opportunity presented itself? Let us know in the comments!