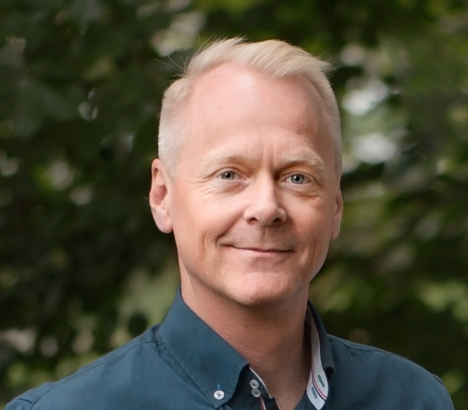 This June, we caught up with Peter Jidesten, CEO of new tech startup iDefendo, to talk file transfers, blockchain technology, and how his company is helping individuals and businesses to protect their intellectual property rights.

What is iDefendo and how can the platform help individuals or businesses?

“iDefendo is a file transfer service that targets IP intensive and creative businesses.

These time stamps are then inserted into a blockchain to make them immutable so that you can use them to prove that what you claim happened really did happen. We call these logged timestamps ‘Digital Witnesses’ because that’s really what they are. They don’t prove anything by themselves, but they corroborate our users’ side of the story, and as an iDefendo user you can access them all in an Evidence Binder that we create automatically for you.

We believe that it’s generally good for business and progress when people dare to share their ideas.

It’s our hope that our system can help generate needed trust by making it transparent to the parties in a transaction that everything is logged and provable, and that our digital witnesses are present as a deterrent for anyone who might otherwise think about behaving badly.”

How to did you come up with the idea for iDefendo and what made you decide to use blockchain technology for file transfers?

“We, the founders of iDefendo, have a background as content creators and buyers and sellers of publishing and usage rights. In that space, creators have a very real fear of getting their music, images or ideas stolen. We also talked to inventors, innovators, and entrepreneurs and found the exact same worries in those spaces. 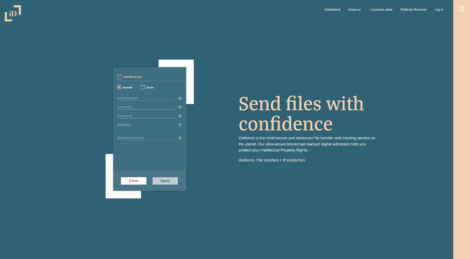 It became clear to us that the point in time when people feel the most unprotected is when they send out their content without a contract in place, so we designed iDefendo to be the tool that you use at that exact point.

Making use of blockchain technology was really almost unavoidable; trust-between-parties-who-don’t-know-each-other is more or less what blockchains are all about, with their distributed ledgers that can be verified by all parties.”

Blockchain technology has been around for a while. What is iDefendo’s key point of difference?

“Indeed, blockchains are not new anymore, and the hype around them is slowly starting to fade. Personally, I welcome that as I think it will make it easier for people to see where blockchains really are the better solution instead of just the hottest buzzword. I’ve seen more than a few implementations where blockchains were shoehorned into solutions where virtually any other data storage technology would have made more sense.

That said, in the right place a blockchain database that can be verified by all stakeholders can create the trust that acts as the grease that makes business run smoother.

But blockchains are highly technical and not necessarily easy to wrap one’s head around. That’s what we hope iDefendo will change by making blockchains useful to all and greasing the wheels of whatever business they are in.”

Being able to prove authorship of documents, when documents were sent and downloaded (and by who) can be critical to a favourable outcome in litigation, particularly in an intellectual property dispute. Has iDefendo experienced much traction in the legal sector and was this something you anticipated before launching?

“When we set out to build iDefendo, our primary target was people in our own backyard – freelancers of all kinds, photographers, songwriters, designers and software developers among others. But when, in preparation for the launch, we spoke to several different lawyers, it soon became clear that legal professionals not only very quickly grasped what we were trying to achieve, they also saw the use for it within their own areas of expertise. Because it’s exactly as you say: being able to prove something is often key. Sure, as a creator of something you generally own the copyright to that something, but how do you prove that? If the something happens to be sensitive or secret, you can’t really register it anywhere. And it’s not always clear from the outset what will be valuable in the future, so even if you could register it you might not be aware that you should until it’s too late. 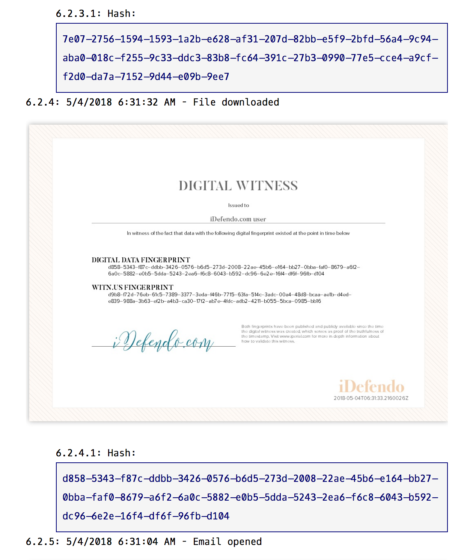 iDefendo addresses both these problems. First, our digital witnesses are based on cryptographic hashes of whatever content they represent. That means that we don’t have to know anything about the content, or even see the file itself. All we need is the hash – the fingerprint – of the content. And secondly, we automatically log everything so that our users don’t have to worry about forgetting to log something that later will prove to be important.”

In the light of the recent Facebook privacy scandals involving Huawei and Cambridge Analytica, many users are concerned about sending information, particularly commercially sensitive information, using online services. How does iDefendo address these concerns?

“Information security is extremely important to us, for obvious reasons. We’ve built the system using best practices in all areas, with industrial strength end-to-end encryption both while files are in transit and when they are ‘at rest’ within our system. As soon as we don’t need the files anymore because the share has expired, they are securely wiped from our system.

We keep only the files we must keep in order to fulfill the file transfers. And as I mentioned earlier, for highly sensitive information that should never leave the security of the computer or local network, our digital witnesses can still be used without our servers ever seeing the content at all. All we need is a cryptographic hash, and that hash can be created locally within the user’s browser. Cryptographic hashes are the result of one-way hash functions, meaning that they can’t be ‘decrypted’ or leak any information about the content they represent.”

How much does it cost to use iDefendo?

“We have a subscription-based fixed per-seat-per-month pricing that allows virtually unlimited use of the service. 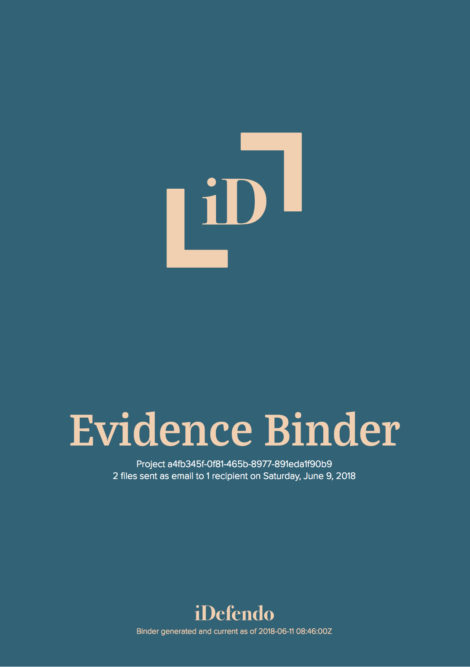 So there are no per-instance fees, once you’re a subscriber you’re free to use the system as much as you want. A subscription costs $120 per user and year, or $12 per month and also includes all necessary storage of the files you send. There is a free tier as well, where we offer much of the same service but that doesn’t include the blockchain-based Digital Witnesses that are automatically created for our paying customers.”

You mention that iDefendo logs everything. How is this compatible with companies’ data retention policies?

“Blockchain records are, as you probably know, immutable. That’s a core feature of the technology, and it’s the primary reason why we use them in iDefendo. 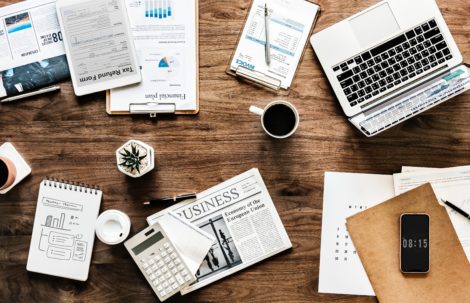 But the immutability might be a problem when you need to clean out something, for compliance or any other reason. To counter that, we’ve built technology that lets users invalidate records that should no longer point back to their owner. By doing so the records are effectively rendered unreadable, and only the owner can re-validate them later as long as they retain the key.

So basically, to remove a record, the user only needs to throw away the validation key in a manner that is consistent with their retention policies. iDefendo does not store these keys in our system at all, so we cannot be called upon to divulge them even if we are subpoenaed.”