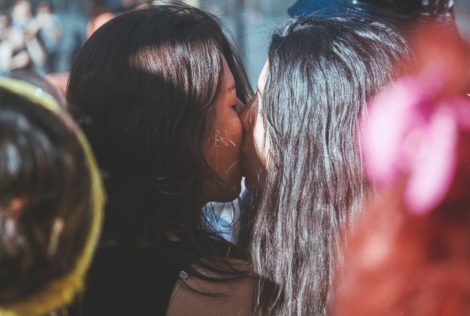 A panel of 14 of Taiwan’s top judges have ruled in favour of same-sex marriage.

Contrary to many misleading reports circulating the internet, laws that legalise gay marriage in Taiwan have not come into force yet.

The outcome of this landmark ruling is that parliament has 2-years to amend existing laws to either legalise same-sex marriage or create new civil partnership legislation.

Exactly what changes parliament will make to reflect the ruling is still largely uncertain.

According to BBC news, the LGBT community is hoping for an amendment to existing marriage legislation to include same-sex couples. Such changes would mean that same-sex couples enjoy the same rights as heterosexual couples, including adoption, parenting and inheritance rights as well as the ability to make decisions for each other in the case of a medical emergency.

Some commentators have expressed concerns that parliament will, instead, pass new legislation that recognises same-sex marriage as distinct from opposite sex marriage and that only grants same-sex couples certain rights while withholding others.

If parliament does not meet the 2-year deadline, the court has said that same-sex couples could register to marry based on its recent ruling.