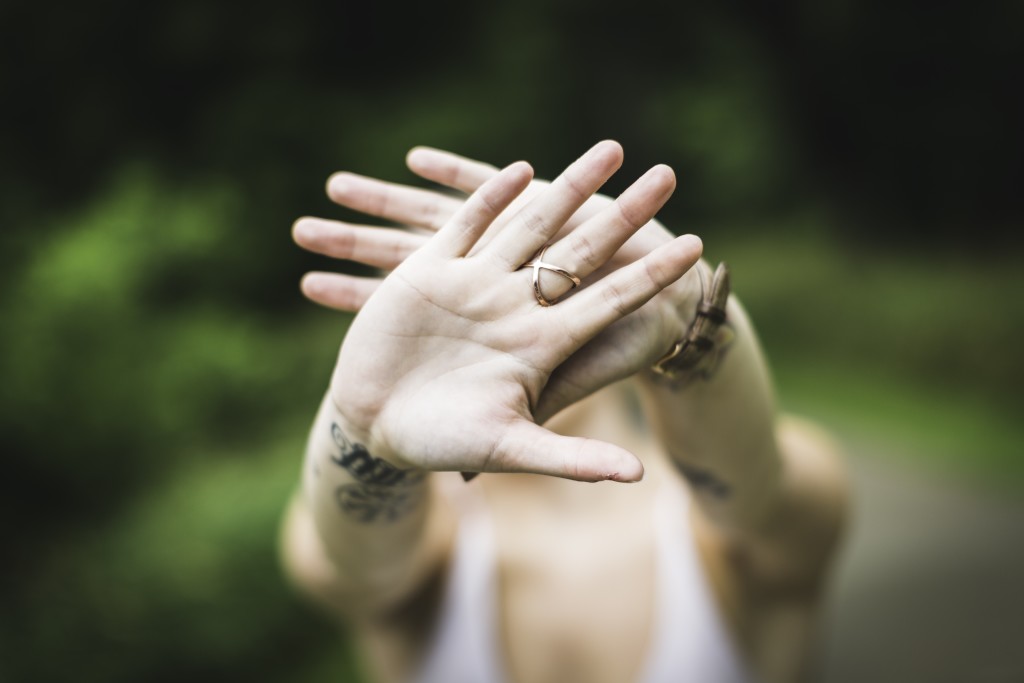 Photos and memes that make a joke at someone else’s expense are a daily occurrence in everyone’s Facebook newsfeed.

But when social media platforms are misused to go further than a little harmless fun, such as making serious threats and offensive or improper suggestions, do we ever stop to think – is this against the law?

A Sydney man, Zane Alchin, who made a string of abusive and sexually threatening comments on a screenshot of a woman’s Tinder profile which was posted to Facebook posed the question:

What law am I breaking?’

The answer came in the form of a conviction by a court for using a carriage service to menace, harass or offend under Part 10.6 of the Commonwealth Criminal Code Act 1995 (the Criminal Code). The maximum penalty is 3 years imprisonment.

Alchin commented over fifty times on the Facebook post, threatening to rape feminists who were ‘out of the kitchen,’ among other explicit comments that BucketOrange Magazine chooses not to publish. He admitted to internet ‘trolling’, which is the use of the internet to send offensive or provocative messages for entertainment and to gain online attention.

Alchin says he was unaware that trolling is a crime. However, ignorance of the law is, of course, no defence to breaking it – a common misconception held by many who believe it is possible to engage in unlawful and cowardly behaviour online and avoid consequences by seeking to hide behind the veil of the internet.

Earlier this year, the Criminal Code Amendment (Private Sexual Material) Bill 2015 was introduced into Parliament. The proposed new laws would make it an offence for a person to transmit (or threaten to transmit), make available, publish, distribute, advertise or promote private sexual material, recognising the serious harm caused to the victims and families of such online attacks.

Alchin’s case, along with being used as a test case with the potential to set an important precedent as to whether sexual harassment and threats made online are punishable under current Australian legislation, can also be used to highlight the present inadequacy of our laws.

While Division 474 of the Criminal Code, for example, currently recognises that threatening to kill or cause serious harm to another person online are offences that carry penalties of up to 10 years imprisonment, the type of violent and sexually explicit comments and threats made by Alchin appear to be beyond the scope of existing Federal criminal legislation, which deals with menacing, harassing or offensive online activity.

Alchin’s comments and threats undoubtedly amounted to sexual harassment that was designed to intimidate, hurt and cause serious offence to his target of online abuse. That action reflects the views of a section of the community that glorifies and promotes a disturbing ‘rape culture’ that encourages and condones sexual violence against women. A charge of using a carriage service to harass, menace or offend trivialises what is really going on here – online sexual violence. Alchin will be sentenced on 29 July 2016.

Increasingly, social media is a new way that sexual violence is being manifested and experienced by many Australians.

Lawmakers need to recognise that online communication channels are being used as a vehicle to sexually harass. In a real world context, threats of rape and threats of serious bodily harm are taken seriously and punished appropriately.

In the context of drug law enforcement in recent years, growing awareness and action by the authorities that recognise the need for stricter regulation of online activity has seen an Australian drug dealer investigated and prosecuted for crimes relating to Silk Road, an online black market used to sell illegal drugs.

Given the amount of time young Australians spend on the internet, there is a clear need to regulate sexual harassment through multiple online mediums. Specific laws and policy need to address the online violation of one’s sexual integrity. Law reform, in conjunction with government initiatives that prioritise education, need to demonstrate to the community that there is no place in Australia – either in real world or online contexts – that sexual harassment or threats of violence against women will be tolerated.

While the complete avoidance of online sexual harassment is, perhaps, not a realistic or achievable goal, at an individual level you can make positive incremental changes to your own social networks by being mindful of your online activity and what information you put into the public domain.

It is also important to be aware of your personal safety, and the safety of your friends, on the internet. If you see online activity that strikes you as serious, offensive, explicit or threatening (sexual or otherwise), take screen shots and make a report to local police.

If you or someone you know has been a victim of online sexual harassment or threats of sexual violence contact:

If it is in breach of Australian law, your incident will be referred to the relevant government agencies or law enforcement for further investigation.

What do you think? Should tighter laws exist in Australia to protect victims of online sexual harassment? Let us know in the comments section below!

Tayla is a Law/Psychology graduate. Based in Melbourne, she has a particular interest in family law and gendered violence issues. She enjoys writing and reading psychological thrillers, but only after being encouraged by strong coffee. You can connect with her on Instagram here.