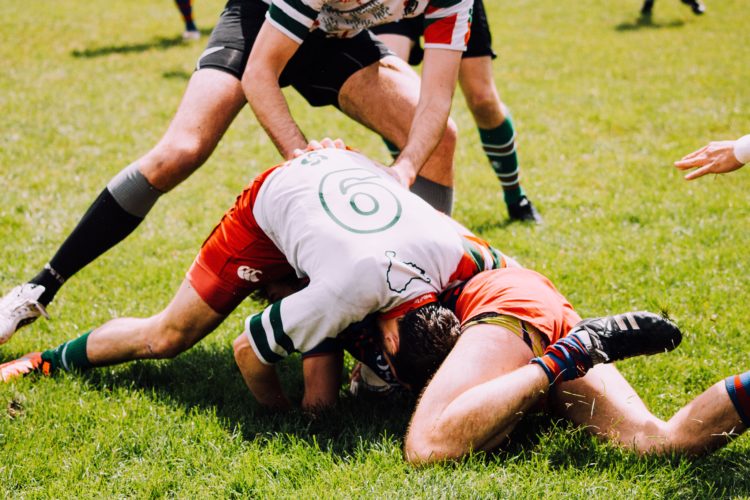 In August this year, there was a news report relating to the 20-year suspension of a Queensland Australian Rules Football player who kicked a fellow player in the head during a football match. It appeared from the video footage of the match that the offending player delivered the kick intentionally to a player who had already been knocked to the ground. The incident squarely gives rise to the issue of torts in sport.

The ancient tort of battery is a form of legally actionable trespass that exists where a person directly and either intentionally or negligently causes some physical contact with another person, to which that other person has not consented. Of course, the act of deliberately kicking another player during a football match satisfies the first limb of the tort – namely, directly and intentionally coming into physical contact with another person. The relevant question, therefore, in determining whether a tort has been committed centres around the issue of consent.

Consent and the ‘Rules of the Game’

The courts have recognised that in certain circumstances a person will have given implied consent to certain types of physical contact – for example, inevitable jostling at a train station or on a busy street, or a hand seized in friendship. This principle of implied consent has been extrapolated to contact that occurs between players during sport. In the case of McNamara v Duncan (1971) 26 ALR 584, the plaintiff successfully sued the defendant for injuries he sustained when he was struck by the defendant while playing Australian Rules Football. As to the issue of consent, the court noted that forcible bodily contact was part of the game. However, it ultimately held that the contact between the defendant and the plaintiff was contrary to the rules of the game and was therefore beyond the scope of the plaintiff’s implied consent.

In the light of this interpretation of the law, it is perhaps surprising how few torts cases relating to sporting injuries have been pursued in the courts. However, the recent incident in Queensland serves as a timely reminder as to the limited scope of consent that will be implied by the courts in relation to contact occurring between players in the course of a sporting match. Playing and contact within the rules will be deemed to be consented to; playing foul of the rules may see you playing foul of the law.

Learn legal literacy in a free to join online course

Learn more about torts law and become legally literate by joining Monash University’s Law for Non-Lawyers: Introduction to law for an accessible introduction to the common law system.

This free to join online course is designed for anyone with an interest in law. Whether out of professional or personal interest in the legal environment in which you live, work and play, this course is for you.

Lloyd England LLB (Hons), LPC.Dip, LLM (IP) is a Justice of the Peace, Lecturer, Faculty of Law, Monash University and Lead Educator for the ‘Law for non-lawyers: Introduction to Law’ course on FutureLearn.