You are here: Home / Culture & Lifestyle / Student Survival Guides: Is Your University Watching You?
Good goes around. Share this story!
views 1,715
4 min read 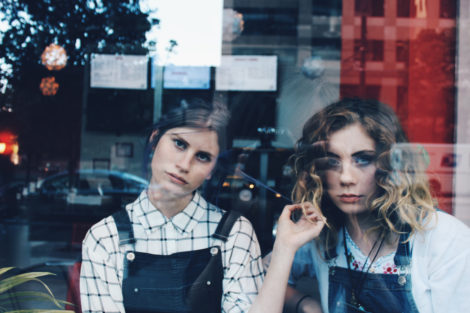 The University of Melbourne, University of Sydney and many other Australian tertiary institutions are the latest to use ‘learning analytics’ strategies, something that teaching institutions around the world are apparently lauding as the key to refining curriculums, improving the services they offer and the overall student experience.

The University of Melbourne is reportedly monitoring student movements around campus using mobile Wi-Fi networks, while the University of Sydney apparently matches their student online activities with demographic data to forecast which students may be predisposed to dropping out.

The idea is to assist universities in more accurately predicting a student’s study habits, boost engagement, anticipate susceptibility to failing or withdrawing from subjects and facilitate early intervention.

But have you ever been asked for permission from your university to track your movements around campus and online? If you were asked, would you give your consent?

One of the major issues with the way learning analytics are currently being used in Australia is that students are likely not being informed about this data collection agenda nor providing meaningful consent.

The increasing use of learning analytics among Australian tertiary institutions raises a number of possibly serious ethical, privacy and discrimination concerns.

The University of Sydney is trialling programs that combine first year student demographics from enrolment details with information about engagement during the first 6-weeks of the semester (with online materials, discussions and resources), checking how often a student logs into e-learning systems, submits assessments and attends lectures to determine if the student is at high risk of failing or dropping a course. Students identified as high risk, are contacted by phone by the university and offered additional support.

But aren’t students already under enough pressure to perform in compulsory exams and assessments without the added stress of knowing universities are tracking their every movement around campus, assessing backgrounds and monitoring engagement with online learning and group discussions?

**For the record, some of the most successful graduates have been known to spend most of their undergraduate degrees at the Uni Pub having animated discussions about current affairs rather than spending 8-hours per day in the library.

Those students who are identified as at risk or who appear to be ‘disengaged’ really don’t need the extra burden of having every move on campus watched. This type of ‘surveillance’ could well be a tipping point for many students, even those who are not thinking of dropping out.

Additionally, does learning analytics factor in the kaleidoscopic range of student lifestyles, commitments, personalities and varying study or learning styles?

Unlike high school, university students are adults and capable of self-directed learning. Most students have a range of responsibilities that extend beyond the realm of campus life and which have no bearing on their capacity to complete a degree. For example: 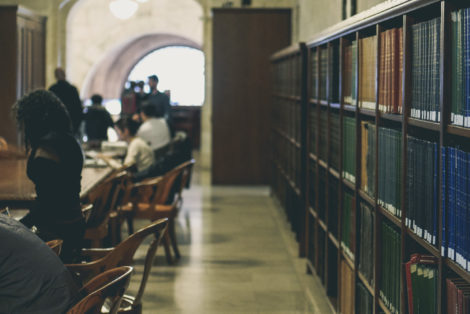 Under the learning analytics scheme, the behaviour of students who happen to not spend much time on campus or participate in online discussions may raise a number of red flags that trigger unnecessary or inappropriate university intervention.

For students already balancing a number of competing life priorities (as most do), this additional expectation which requires students to be seen to be studying according to the university’s preconceived idea of a model student has the potential to cause harm.

It’s a strategy that could result in a negative study experience for many students. Aside from the potential to undermine personal rights and cause damage to student morale and wellbeing, the continued use of learning analytics is likely to erode student confidence in higher education institutions.

Now, this whole justification for improved student retention probably sounds a bit odd or, more to the point, an invasion of privacy. 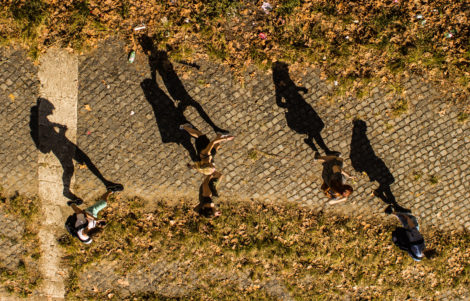 In the light of the recent Federal Court case Privacy Commissioner v Telstra Corporation Limited [2017], it would seem that if data collected in the learning analytics process is ‘about an individual’ then it is governed by Australia’s privacy laws.

The digital tracking process involved with learning analytics is certainly focused on monitoring the behaviour and performance of individual students (potentially including student IDs) with a view to ultimately identifying those individuals who may be predisposed to dropping out.

According to Australian privacy legislation, this means that universities should be obtaining the consent of every student before they collect and use individual student data.

What does the recent Privacy Commissioner v Telstra case mean?

The Privacy Act 1988 places limitations on the collection of personal information and provides everyone with a range of privacy rights, including the right to know about, and the ability to access, information that is being held about them.

‘Personal information’ is defined in the Privacy Act as:

This case focused on whether anonymous mobile network data, including phone network information such as the IP address, URLs visited on the account, cell tower locations during web use, and data on inbound calls was ‘about’ a person. 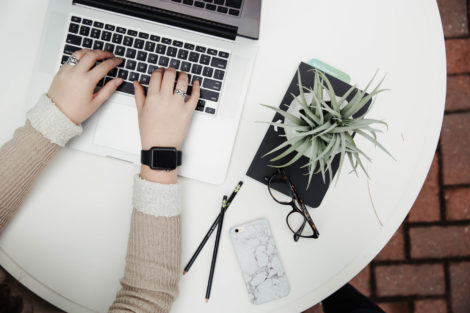 The Federal Court decided that the data Telstra holds about customers is only ‘about’ a person when it is linked to other data, which makes it possible to ascertain that person’s identity. As such, the data in question could not be considered ‘personal information’ for the purposes of this case.

While some analysts consider the outcome of the case to be a poor result, it seems clear that this appeal concerned only a narrow question of statutory interpretation which was whether the words ‘about an individual’ had any substantive operation. It was not concerned with when metadata would be considered to be about an individual.

So what does this mean for universities using learning analytics?

Such data seems to fall within the scope of ‘personal information’ when compared with the circumstances of the Privacy Commissioner v Telstra case above. Here your identity ‘is apparent and can be reasonably ascertained’ from the learning analytics process.

To me, this feels like an invasion of privacy masquerading as an altruistic concern for the ‘student experience’. Until we have a case that tests this hypothesis, we will just have to live with the uncomfortable feeling that we are being watched and are helpless to do anything about it.

That is, until, someone decides to make a complaint to their university or to the Privacy Commissioner.

What do you think? Is data collection on university students justifiable, or a clear invasion of privacy? Let us know in the comments!