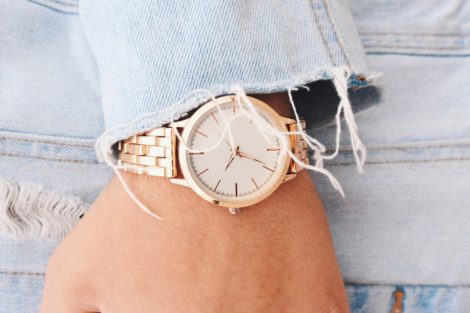 The wheels of government have churned out a postal plebiscite as the answer to the same-sex marriage (SSM) debate. For people like me who have become tired of the hackneyed slippery slope arguments being trotted out by those who oppose SSM, this was initially welcome news.

Dig a little deeper though, and you’ll realise as I did that a postal plebiscite is just about the furthest thing from an ideal solution the Government could’ve gone done and thought up.

As it turns out, most people aren’t happy with the whole shebang, except perhaps the more right-leaning members of the Coalition. Former Justice of the High Court Michael Kirby has initially publicly stated his intention to boycott the vote, saying it sets a “dangerous precedent”. He joins countless others who rejected the idea of a SSM postal plebiscite on principle. Former Justice Kirby has, however, subsequently indicated that if there is no High Court challenge, or if there is no successful High Court challenge, he will be voting in the postal survey. And while I’ll still be voting, in spite of the Charlie Foxtrot that this has become, I think it’s important that people are informed before they decide whether or not to vote. So here goes my attempt to guide you through the minefield that is the SSM postal plebiscite.

A ‘novel’ approach (and a dangerous precedent)

A vote of this nature is unheard of in the Australian context.

By definition, it’s not even a plebiscite – it’s a national, non-binding, voluntary survey (which is reflected in its formal name: The Australian Marriage Law Postal Survey). This is a totally novel approach and one that bypasses parliamentary process. Legislation does not need to be passed to hold a national survey of this nature – that’s why it can happen in spite of opposition from the other major parties in Parliament.

Whoever came up with this is a pretty smart cookie, albeit one who perhaps lacks an appreciation for ethics and human rights.

Symbolically, the SSM postal plebiscite subjects the rights of a minority group to the will of the majority, despite the fact that such rights are typically considered to be fundamental and inalienable.

This is a backwards step in terms of social progress, and that’s without even mentioning the vilification that a vote of this nature is likely to expose LGBTI people to. In fact, what Malcolm Turnbull maintained would be a respectful debate has already turned very nasty, and the postal plebiscite isn’t even guaranteed to happen yet (more on that later). 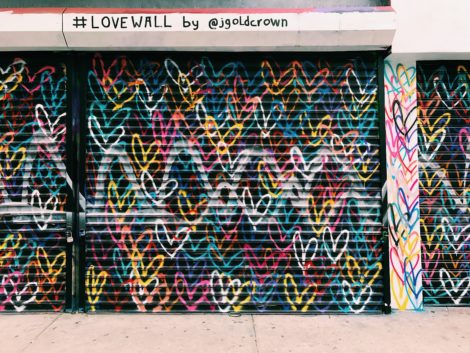 Anti-LGBTI posters featuring the slogan “stop the fags” (not to mention some horrendously inaccurate statistics) appeared in Melbourne last week, prompting Malcs to come out and plead with both sides of the debate to be respectful.

There’s even bigger issues at stake here. The SSM postal plebiscite sets a dangerous precedent that may see other minority rights subjected to a voluntary postal vote in the future. Being in Government is not supposed to be all smooth sailing – if our politicians can’t make the decisions they are elected to make, what is the basis for the social contract between citizen and government?

Show me the money 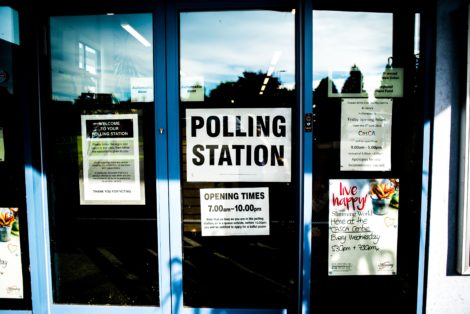 The Government is planning to fund the postal plebiscite under the Finance Minister’s Advance, which is provided for in the Appropriation Act and allows the Finance Minister to make $295 million available under certain circumstances. Still with me? Okay, good.

That brings us to the Constitutional challenges that have been brought against the postal vote, which will be heard by the High Court in early September. The postal plebiscite is being challenged on two grounds, the first being whether the Government has the authority to spend money on an ABS-run postal survey. It appears that Minister Cormann may not have saved the day just yet. 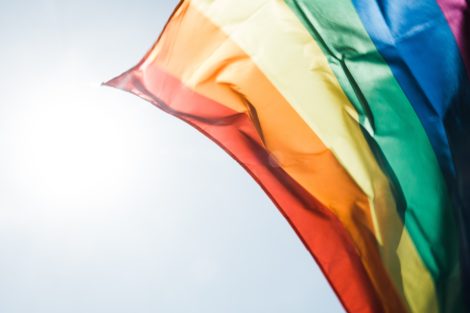 This already doesn’t bode well for the Government’s stroke of genius.

For something to be ‘statistical’, it must be weighted to counteract any skewing. This ensures that the views of all demographics are accurately and proportionately represented in the result. The Government is yet to reveal any plans it has to correct the results of the postal plebiscite for the likelihood that it will over-represent the opinions of baby boomers, and under-represent those of the homeless, silent electors, rural populations, and people overseas. Further, the only way to ensure the integrity of the voting process would be to issue voting papers with personal identifiers, which flies right in the face of privacy laws that dictate how the ABS can use the data they collect about us.

This is a recipe for High Court failure if I ever heard one.

What exactly are we to make of all this?

If either (or both) of the High Court challenges are successful, we’ll be back to a Parliamentary deadlock on same-sex marriage. This deadlock would likely persist until the next change of Government. 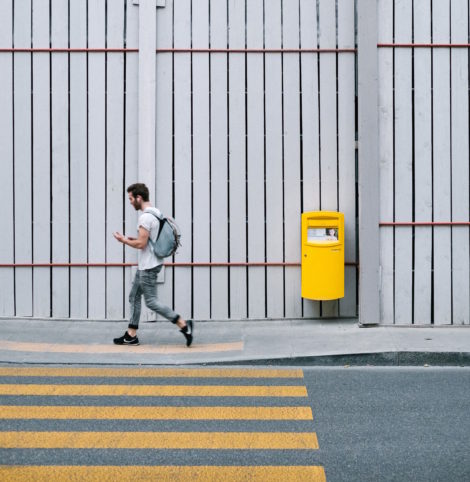 Even if the postal plebiscite does go ahead, the result will not be binding on the Government, and we could end up back where we were before the phrase ‘postal plebiscite’ was even so much as uttered.

This is an undemocratic, unjust, and downright backwards proposal. I’m living in New Zealand at the moment and, to be honest, I’ve been trying to avoid telling people where I’m from. The accent is a bit of a giveaway but, fortunately, I lived in the UK for 12 years so it’s passable for British (although then I have to answer questions about Brexit so it’s a bit of a Catch-22). New Zealand politics is much more sensible, even with an election fast approaching. Trying to explain how Australia got where it is regarding SSM as if it’s anything but an absurd reality has been painful, to say the least.

In an ideal world, we’d settle this with a fight to the death between Tony Abbott and Malcolm Turn- I mean, uh, a conscience vote on the floor of Parliament. Jokes aside, this is a sad moment for Australian politics and democracy. But, ultimately, any shot at legalising same-sex marriage is better than nothing.

That’s why I’ll be voting if the postal plebiscite goes ahead.