You are here: Home / Features / What You Can Do If You’re Unceremoniously Left Out Of A Will
Good goes around. Share this story!
views 2,568
5 min read 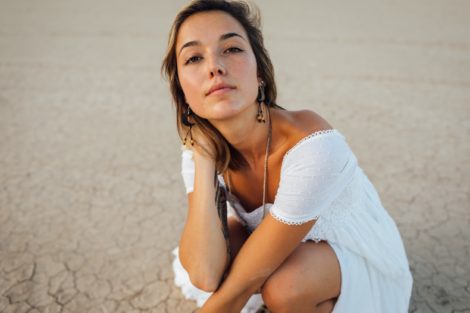 Let’s be honest, there are people in our lives who we expect will provide for us once they kick the bucket. It’s not something most of us will openly admit but it is an assumption most of us make, especially when it comes to our parents. I’m not going to lie, I have thought about it. In fact, I have thought about it many times. Having grown up in a blended family I have definitely considered how my dad might choose to divvy up his worldly possessions (sorry dad). I’ve thought about who will get what, how much my step mum will get and what my sisters and I will receive. I’ve also wondered whether he is going to leave anything to my step sisters and brothers.

These are all valid questions and, in a perfect world, they would be resolved before anyone we care about falls off their perch. But it’s a morbid subject, meaning that most of us don’t like thinking about it let alone raising it for discussion – and by the time we do have the answers it’s too late to ask why.

So what can you do if you find yourself in a situation where your expectations have not been met? What are your options if your inheritance is smaller than expected or, worse still, there is no mention of yours truly in the Will?

The good news? You do have options. The bad news? These vary from state to state across Australia, so your options invariably depend on the state or territory where your family member lived when they died.

Let’s say your father (we’ll call him John) lived in South Australia and passed away recently. All of a sudden, you become aware that you been left out of his Will, or the inheritance that he left you is significantly less than what you expected.

Effectively you have three choices:

Having A Will Declared Invalid

This is the avenue to pursue if you have serious concerns about the validity of a Will. 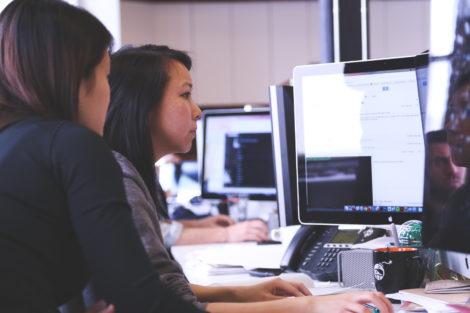 For example, if you have concerns:

In these situations, the only way to contest the Will is to ask a court determine its validity.

If you have doubts about the validity of a Will it is critical to flag your concerns as early as possible, as time is of the essence.

To have a court determine the validity of John’s Will, your first port of call is to contact the solicitors for the executor and advise them of your position, let them know that you think the Will may be invalid and the reasons why. If it seems a bit scary, you can get a lawyer to do it for you.

Your next step is to lodge a caveat on the estate. What this does is ensure that you are notified before probate is granted, meaning that you have the opportunity to raise your concerns regarding the validity of John’s Will before his estate is distributed.

Once your claim has been considered, the court will make a determination regarding the validity of John’s Will.

If John’s Will is deemed to be invalid, the most recent Will that he created prior to the invalid Will comes into effect. If John has not made a previous Will then his estate will be considered intestate and his assets will be distributed in accordance with the laws of intestacy.

Entering Into A Deed Of Family Arrangement

What about a situation where the Will is valid, but circumstances have changed so much since it was made that you believe that you should be entitled to a bigger slice of the estate? 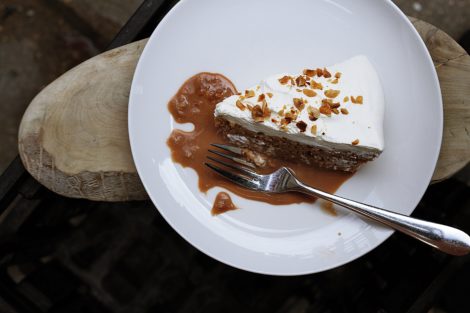 Maybe you deserve a bigger slice of the action

Suppose that John drafted his Will 10 years ago when you were lucky to see each other once a week. However, as the years pass and John’s health deteriorates he becomes reliant on you to help him with his day-to-day living.

John’s Will does not take into consideration this significant change in circumstances but how do you go about addressing something like this?

The best option is to enter into a Deed of Family Arrangement. This is an agreement to change the terms of a deceased person’s Will. It is not exactly straight forward, however, as it requires all interested parties to come to an agreement. This means the executors, the beneficiaries and even the creditors. During a period of high stress and grief, this can be a monumental task.

If you are lucky to have a family who get-along well and can have an open dialogue where everyone agrees to the change, the Deed itself will act as an amendment to the Will.

If an agreement cannot be reached then this fails to be a viable option. 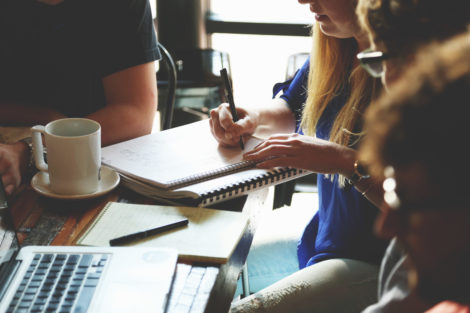 Having a family meeting

A few things to be aware of if you are considering entering into a Deed of Family Arrangement:

Under the freedom of testation principle, a person is free to give their estate to anyone they wish.

In some situations, the law recognises that this can be unfair, especially if you are a dependent and suffer hardship as a result of a parent’s eccentric desire to leave all of their money or property, say, to a pet.

If you decide to pursue this avenue, you must make your claim within 6 months of the grant of probate or letters of administration. 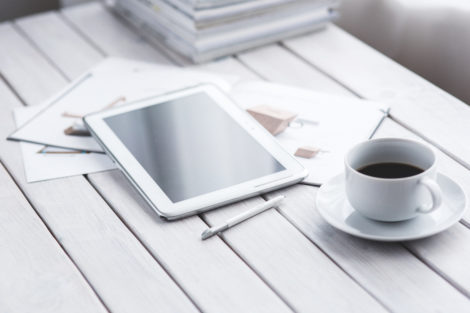 Make a claim within 6 months

In our scenario, you must also be able to prove that John had some kind of connection with the state. It will usually be sufficient to prove that he lived or owned a house in a particular state. Where you physically live has no bearing on your ability to make a claim. The important factor in our example is that John lived in South Australia and had assets there.

To make a successful claim there are several hurdles to overcome:

You must have a specified type of relationship. As John was your father in our scenario, this will satisfy the first requirement. To make a claim you need to prove that you are either the spouse, divorced spouse, domestic partner, former domestic partner, child, step-child, grandchild, parent or sibling of the deceased person.

In assessing your claim the court will consider, among other things, the nature of your relationship with John prior to his death. This includes the extent to which John financially or otherwise supported you or the extent to which you cared for, or contributed to, his maintenance during his lifetime.

The court will want to know, for example, the details and extent that John relied on you for assistance with his day-to-day life.

The court looks at your age, health and financial status as well as the dynamics of your relationship with John prior to his death. All this information is weighed before the court decides whether, in all the circumstances, John failed to adequately provide for your proper maintenance, education or advancement in life in his Will. 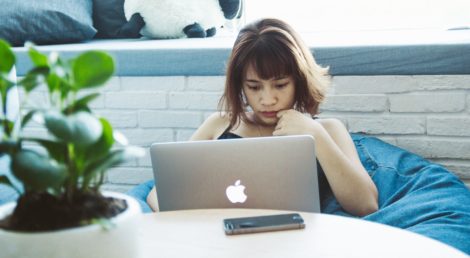 The court takes a number of factors into consideration

If the court believes that you have been inadequately provided for, then an order of the court, as with the Deed of Family Arrangement, will act as an addendum to the Will.

In a nutshell, as far as the law in South Australia goes, these are your options if someone leaves you out of their Will.

Obviously, the path you choose to pursue will depend on your individual circumstances but the important thing to remember is that you do have options.

*This article is based on South Australian legislation.

Have you been left out in the cold when a family member didn’t include you in their Will? Let us know your experiences in the comments below!

Laura is admitted as a Barrister & Solicitor of the Supreme Court of South Australia, with a special interest in family law, wills & estates and administrative law. In addition to being a busy mum of five, Laura is a green belt in judo and an avid cake decorator. You can connect with her on LinkedIn.